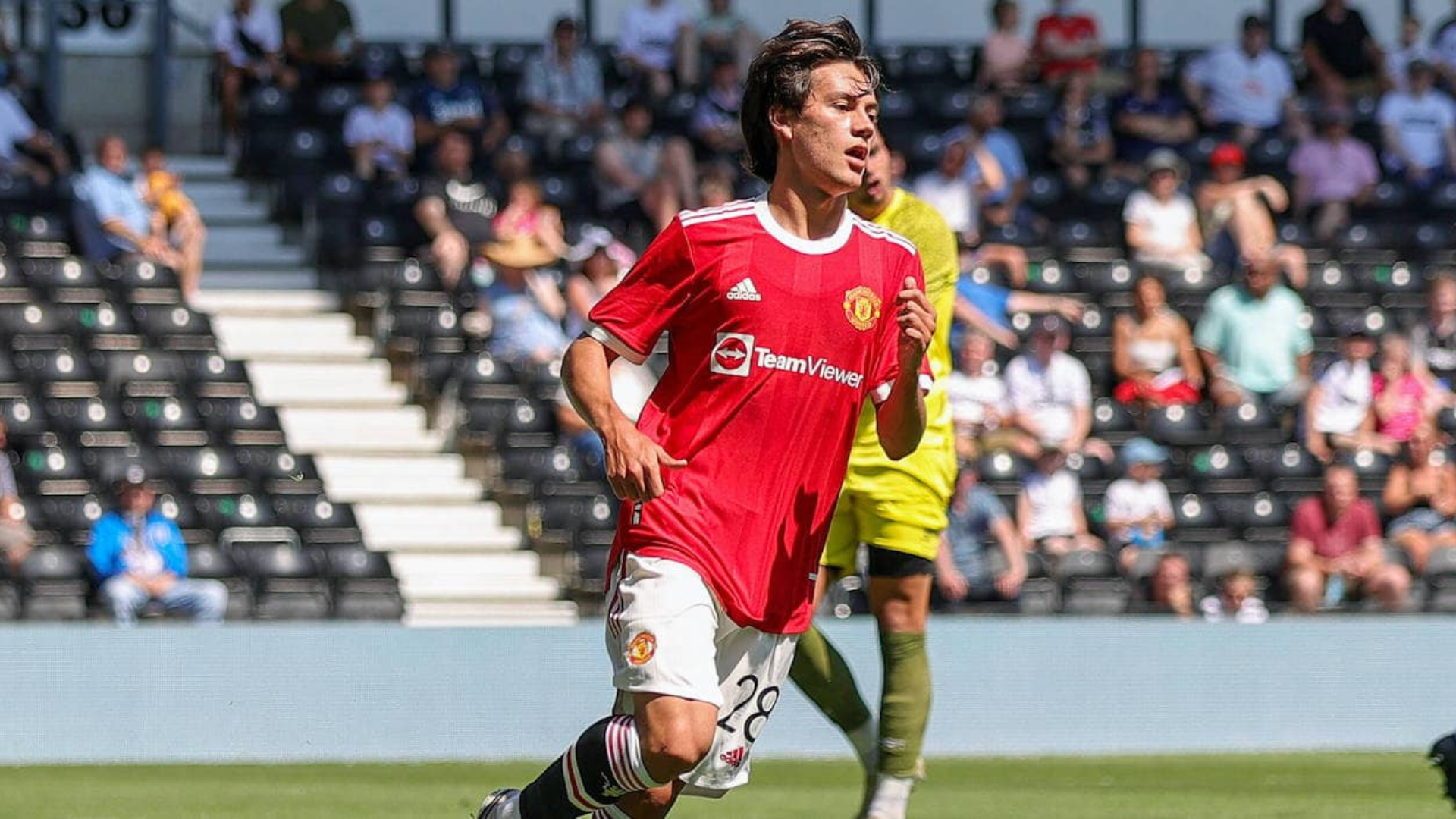 Pellistri shined for national side

Manchester United star Facundo Pellistri starred in his World Cup debut as Uruguay were held to a 0-0 draw by South Korea.

Pellistri, who is yet to play a single minute for United this season, started on the right wing alongside Liverpool striker Darwin Nunez and the veteran Luis Suarez.

Although the game was end-to-end in terms of action, the entire match saw one shot on target. South Korea created chances of their own and were the better side in the first 15 minutes. However, both teams lacked a cutting edge.

In what eventually was a dull draw, Pellistri impressed with his pace and running behind the Korean defence. He created a solid chance in the first half for Nunez, but the Liverpool striker failed to connect with the ball inside the opponents’ penalty box.

Pellistri was sensational when making the sprints, raking up 66 runs throughout the game. He was substituted in the 88th minute.

The out-of-favour United starlet was also instrumental in creating the play, as his moves in transition kickstarted several attacks for the Latin American side.

Despite his speed, the 20-year-old did not see the sight of goal throughout the game. He secured two key passes and a 77.6 per cent passing accuracy. The youngster was dispossessed only once.

Pellistri has been mostly warming the bench for United this season, as he is yet to make a single first-team appearance.

Despite coming to Old Trafford for £8.6 million in 2020, he has failed to make an impression. He was loaned to Alaves for the 2021-22 season but did not score any goals.

Despite his poor luck with United, the youngster has already appeared eight times for Uruguay. It remains to be seen whether he’ll be able to turn his fortunes around in the World Cup.