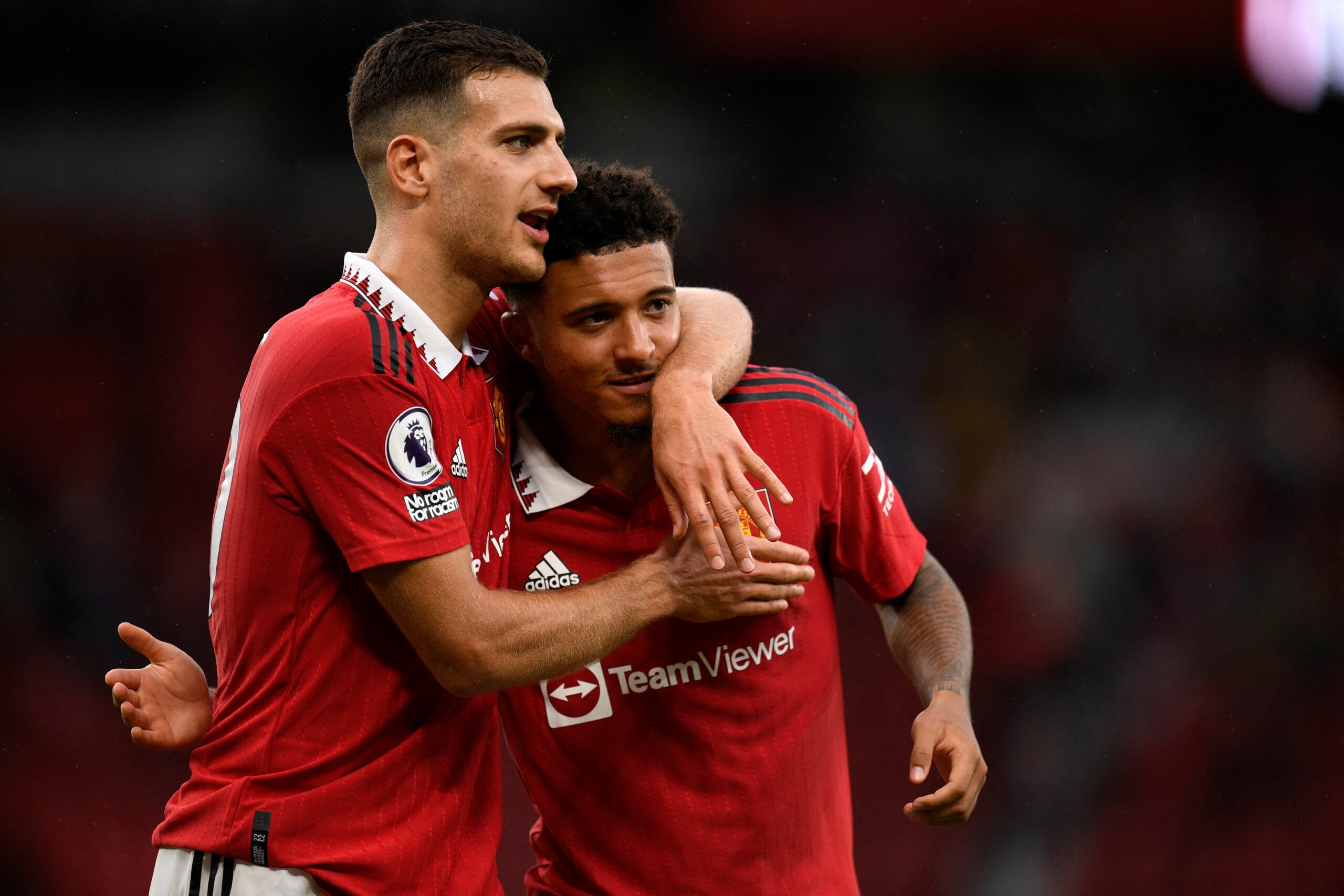 Manchester United defender Diogo Dalot is looking around with his agent to find a new club, according to Italian outlet Calciomercato.

The Portugal international has had a superb turnaround to his United career this year. He was a regular starter at right-back under interim boss Ralf Rangnick during the back end of last season.

The 23-year-old has continued to do so under manager Erik ten Hag. The Dutchman has started him in each of the club’s 11 games across all competitions with Aaron Wan-Bissaka out-of-favour.

Despite this, there has been speculation regarding his future at the club. His current deal is due to expire in June next year, but the hierarchy have the option to extend his stay by another 12 months.

Barcelona are known to be monitoring his contract situation and Calciomercato claim that Roma and Juventus have also entered the pursuit of Dalot, who began his playing career with Porto.

Dalot is reportedly looking for a new team through his representative.

Dalot has been an assured starter this season ahead of Wan-Bissaka, who has played just four minutes. He has made the most of those opportunities, chipping in with two assists.

Goal recently described him as an ‘undroppable‘ player after his transformation, but United seem prepared to be patient when it comes to dealing with contract renewals.

Ten Hag has reportedly urged the board to stall any contract extensions until the World Cup as he wants to determine which players in the squad are worthy of penning new deals.

Dalot has certainly been performing at a high level in the early weeks of the campaign and he should be one of those in line for a long-term deal, possibly before the turn of the year.

Barring Dalot rejecting a renewal, we don’t see United volunteering to sell him. The rumours are probably agent-driven to ensure that the club reward him with a new contract at the earliest.