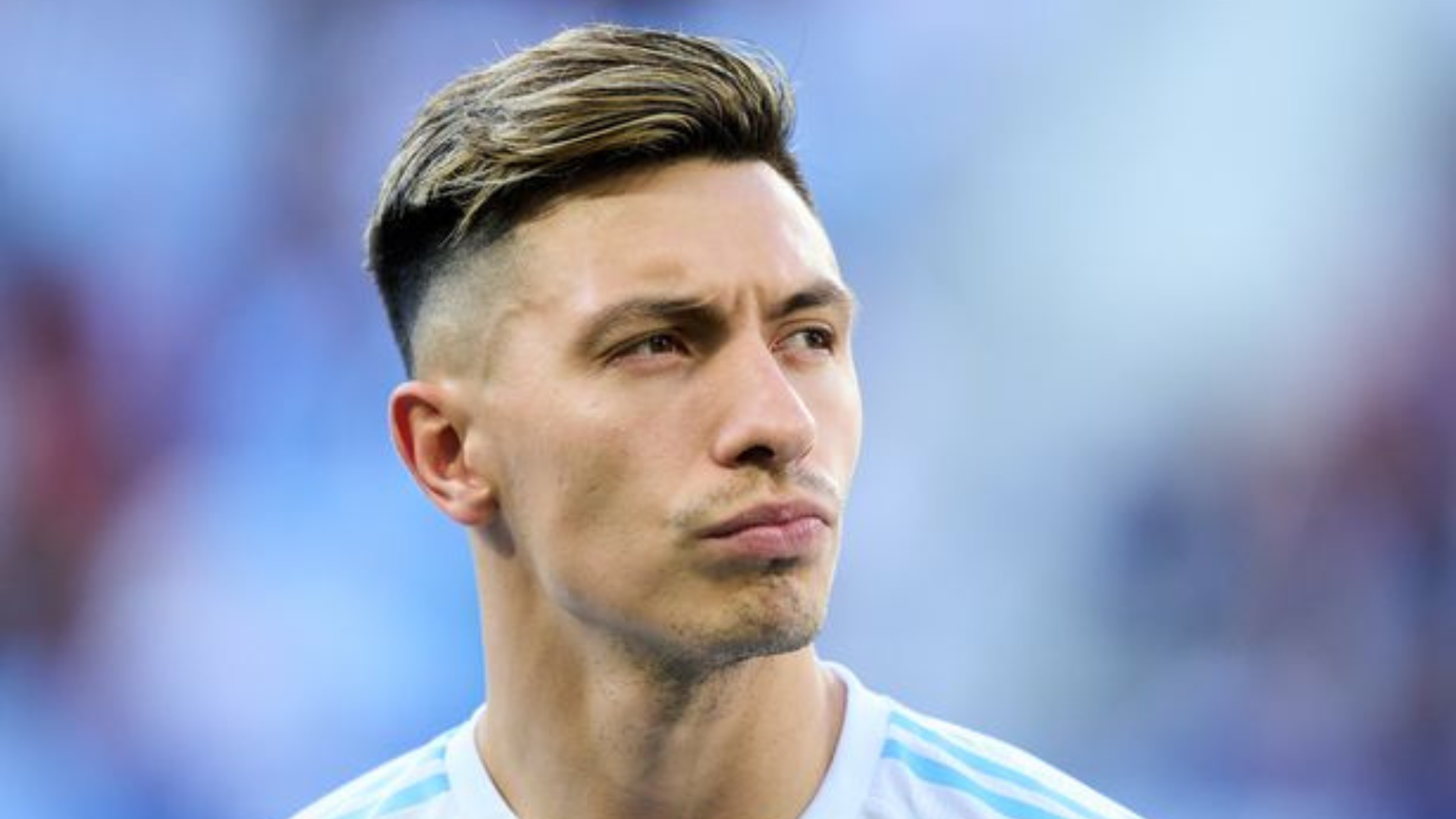 Lisandro Martinez has been in stellar form this season

Despite having 69.2% possession and a plethora of chances, Lionel Messi and co failed to make it count.

The two-time world champions led 1-0 at half-time, while three goals were ruled out due to offside. However, Saudi Arabia, who are ranked 51st in the world, staged an incredible comeback.

Martinez came on in the 59th minute to replace Cristian Romero. The former Ajax star, in a partnership with Nicolas Otamendi, proved to be an excellent substitution as he nullified any threat from Saudi Arabia’s forwards.

Martinez stood in his defensive third like a rock and was also able to produce some stellar passes. The 24-year-old was also impactful in winning aerial duels as the former World Cup winners looked for an equaliser. Unfortunately, he did not enjoy the same fate as his fellow United stars did with England.

The former Ajax star has had a stellar season following his move from Amsterdam to Manchester. Martinez has been a vital cog in Erik ten Hag’s system with brilliant performances each week.

Argentina manager Lionel Scaloni certainly missed a gritty defender in the heart of defence as his side were humbled in the Group C encounter. It is possible that Martinez will now see more game time after the opening contest.

Meanwhile, celebrations are in order at the Saudi Arabia camp as they pulled off perhaps the upset of the World Cup by defeating Argentina.

Thanks to the goals of Saleh Al-Shehri and Salem Al-Dawsari, fans have witnessed another rendition of the David vs Goliath story pan out in the World Cup.

The loss also marks the first defeat for Argentina in 36 international games.