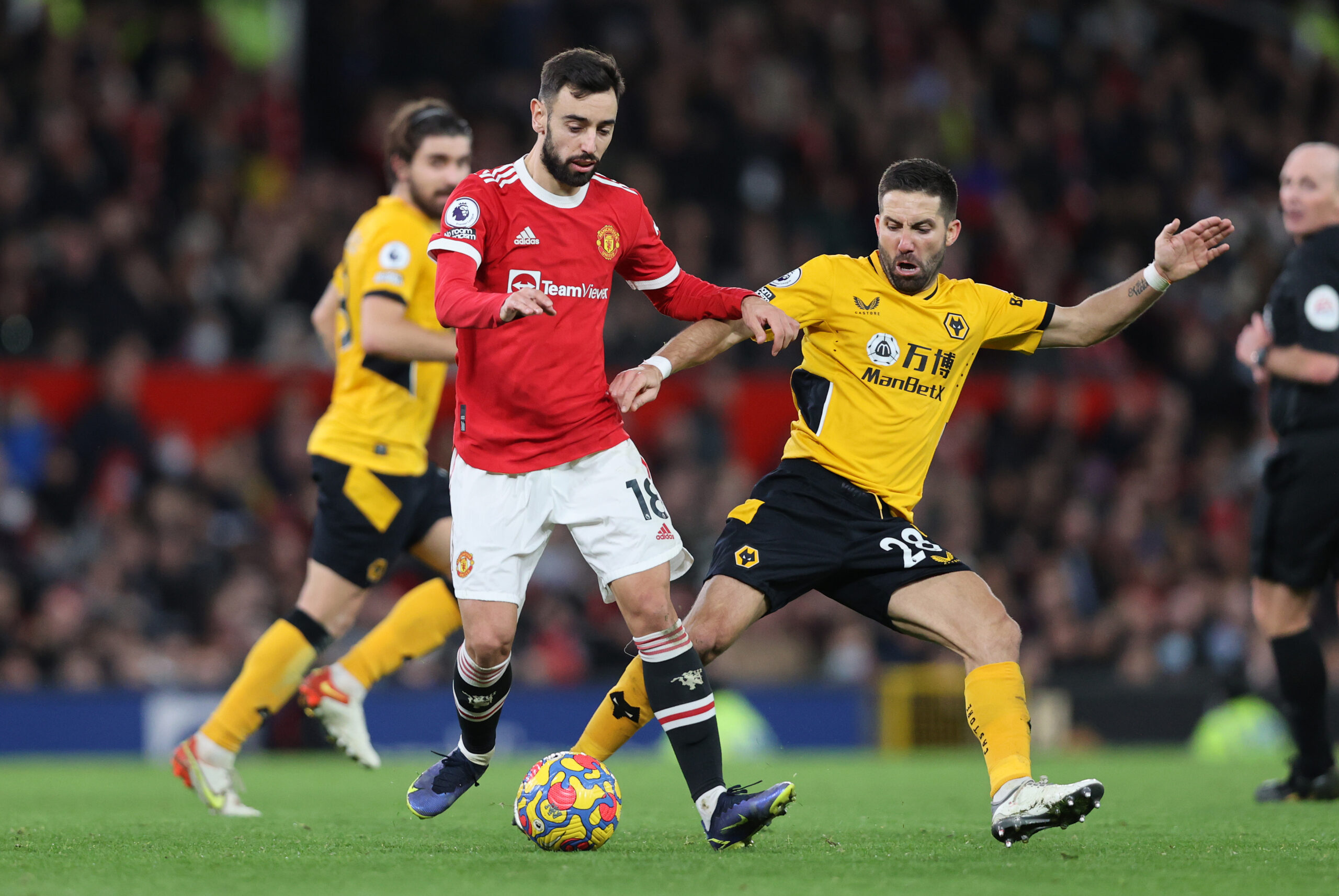 Manchester United attacker Bruno Fernandes has laughed off suggestions he could join Barcelona during the summer transfer window.

It has recently been speculated the Portugal international is unhappy with the situation at United, and his representative Jorge Mendes has offered his services to Barcelona.

This has been reported by various sources, including Sport TV Portugal. Fernandes has now rubbished the speculation by joking that April Fools’ Day may have arrived early.

He said: “And I thought we had changed the year a few days ago and after all we are already on April 1st. Or is it once again just bad journalism?”

Fernandes has been an excellent acquisition for United. He has registered 45 goals and 34 assists from 104 appearances across all competitions.

The 27-year-old started the current season in stellar fashion with a hat-trick against Leeds United, but the goals have since dried up for him with just two in the next 23 appearances.

Despite his struggles in front of goal, he has nine assists to his name across all competitions, with six of those coming from just five Champions League group stage games.

His displays have been below par over the past couple of months. He will be aiming to recapture his form in the coming weeks as United look to close the gap on the Premier League top four.

Fernandes recently came up with a lively cameo performance against Wolverhampton Wanderers and should be fancied to start in tomorrow’s FA Cup third-round tie against Aston Villa.