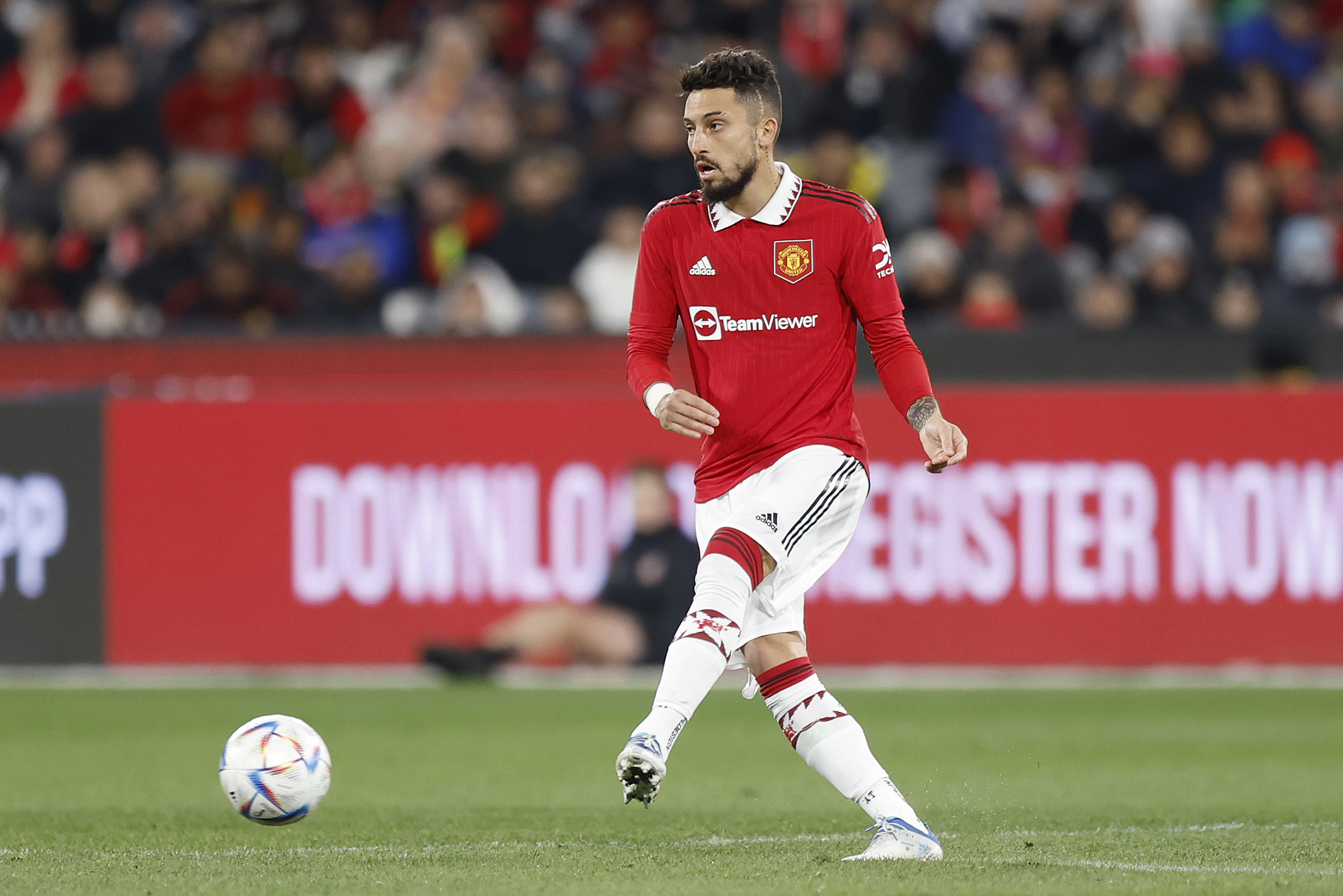 Manchester United defender Alex Telles has been ruled out of the World Cup with Brazil after picking up a serious knee injury against Cameroon last night.

The Brazilian was loaned out to Sevilla at the start of the campaign and his performances in the Spanish La Liga earned him his spot for the World Cup.

After watching the first two group games on the bench, Telles started at left-back for the Selecao on Thursday, but was substituted after 54 minutes.

The 29-year-old suffered a right knee injury shortly after the restart and he looked distraught as he was taken off the field to be replaced by Marquinhos.

According to Globo Esporte, Telles has now received bad news with the medical examinations today confirming his absence for the rest of the World Cup.

To make things worse, his knee injury is said to be serious and he could be ruled out of action for months. He will reportedly require a surgery to rectify his issue.

Telles has been the deputy to Alex Sandro for the left-back position in Qatar, but he should be hugely disappointed to play no more part in the World Cup.

The 29-year-old will be hoping that the Selecao can go all the way to win their sixth World Cup crown. He should get his medal, having featured at the tournament.

Meanwhile, Telles’ injury should raise doubts over his club future. The left-back recently opened the door to join Sevilla on a permanent deal from the Red Devils.

Hopefully, he can return as soon as possible from his setback and can play a key role for the Andalusian club during the final months of the current campaign.