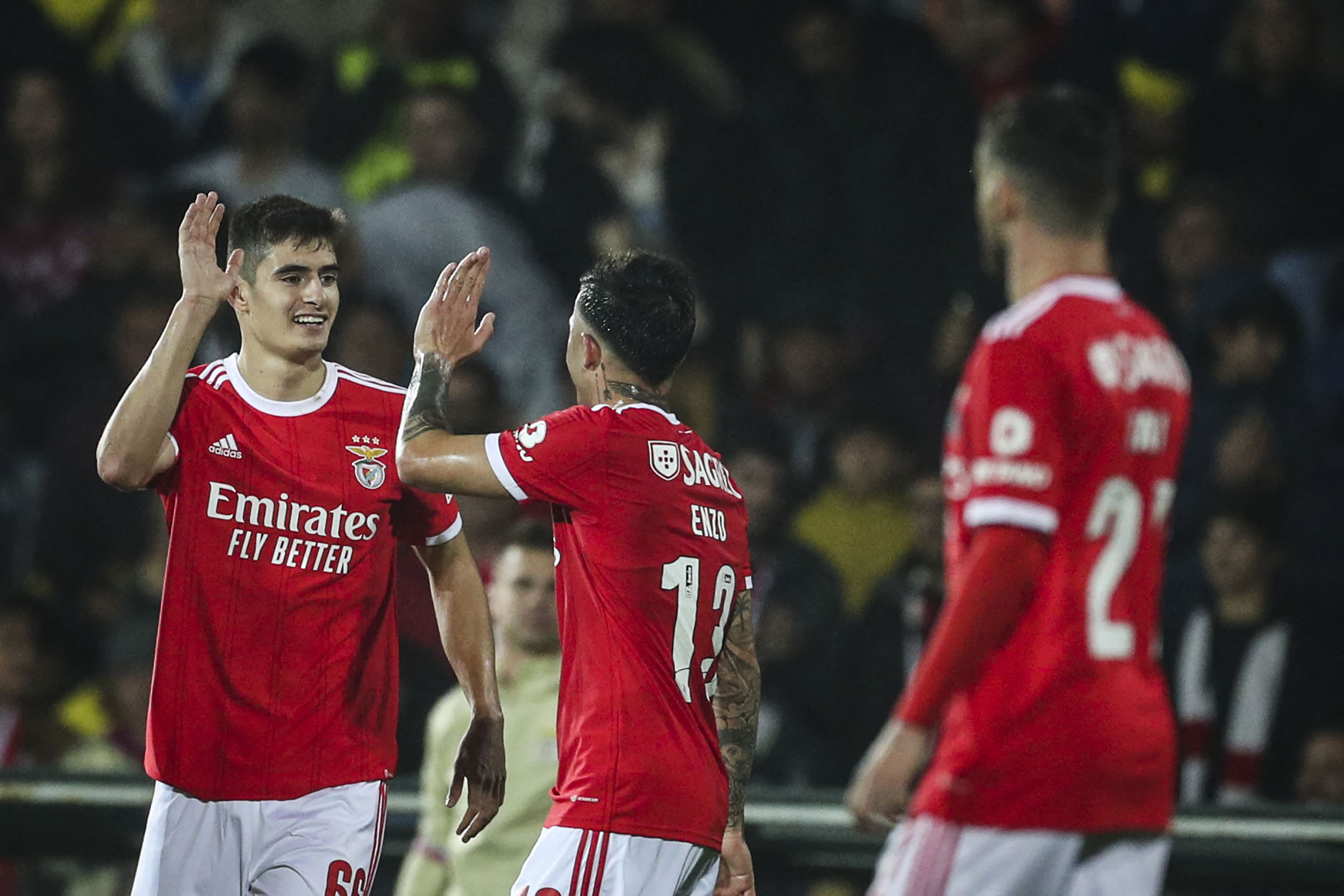 Manchester United are showing an interest in Benfica youngster Antonio Silva, according to The Mirror.

Among the quartet, Maguire’s future is currently uncertain and there are claims that the hierarchy are prepared to offload him at the end of the campaign.

Ten Hag may have his sights on pursuing an upcoming star to replace him and The Mirror report that the club are closely monitoring the performances of Silva.

United’s Portuguese duo Cristiano Ronaldo and Bruno Fernandes are also understood to have spoken positively about him around Old Trafford in recent weeks.

Silva, who is part of Portugal’s World Cup squad, is also being tracked by Real Madrid and Barcelona. He has a £57 million release clause in his contract expiring in June 2027.

Silva would be a superb long-term signing for Man Utd

The 19-year-old made his debut for Benfica in August this season and has since caught the eye with his consistent defensive performances across all competitions.

In his 15 matches, the teenager has averaged 1.9 tackles and 1.7 interceptions. He has also made over three clearances per appearance while winning two aerial duels.

Aside from this, Silva has also impressed with his pass accuracy of 91 per cent while chipping in with three goals. Hence, it is unsurprising that he is attracting plenty of interest.

If United want to pursue his services, they must open negotiations at the earliest possibility such that they can have a head start over the likes of Real Madrid and Barcelona.

Silva has the potential to evolve into a world-class centre-back in future. With Varane’s injury record, the youngster could emerge as a regular starter for United in the long run.