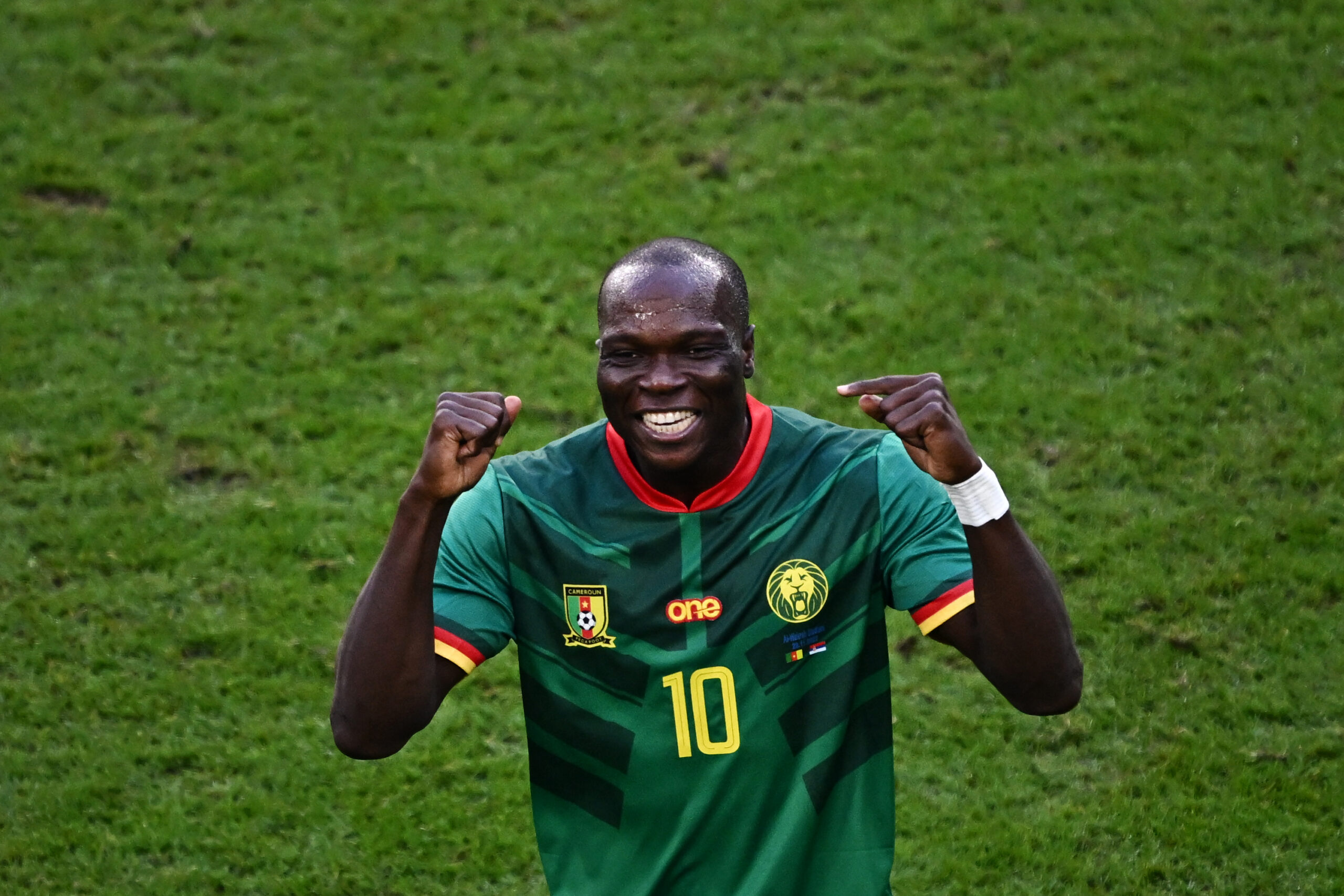 Manchester United should consider a January move for Al-Nassr’s Vincent Aboubakar as they look to fill the void left by the departure of Cristiano Ronaldo.

The Red Devils recently confirmed the release of Ronaldo by mutual consent and they are now keen on pursuing a low-cost replacement in the January transfer window.

The club are said to prefer a short-term loan signing until the summer and in our opinion, Aboubakar could be a decent acquisition from the Saudi Pro League.

The Cameroon international only joined Al Nassr last year, but could be on the move this winter with the club aiming to lure Ronaldo with a bumper contract offer.

This could see him available on a temporary deal and United have the chance to land his services, just like they did with Odion Ighalo from Shanghai Shenhua in 2020.

Aboubakar would suit the Premier League with his strong physicality, good dribbling as well as finishing skills. He can also deliver quality passes in the final third.

The 30-year-old may not be a regular starter under manager Erik ten Hag and could make an impact off the bench as seen for Cameroon against Serbia this afternoon.

With Cameroon trailing 3-1, Aboubakar pulled one goal back with an audacious chip and then put the ball on the plate for Eric Choupo-Moting to level the scores.

In his 36-minute cameo, he managed two goal contributions while completing 88 percent of his passes. He also won three duels alongside three successful dribbles.

Aboubakar does not come with a big reputation, but he could be a good stop-gap signing for United until the summer when they can pursue a marquee centre-forward.