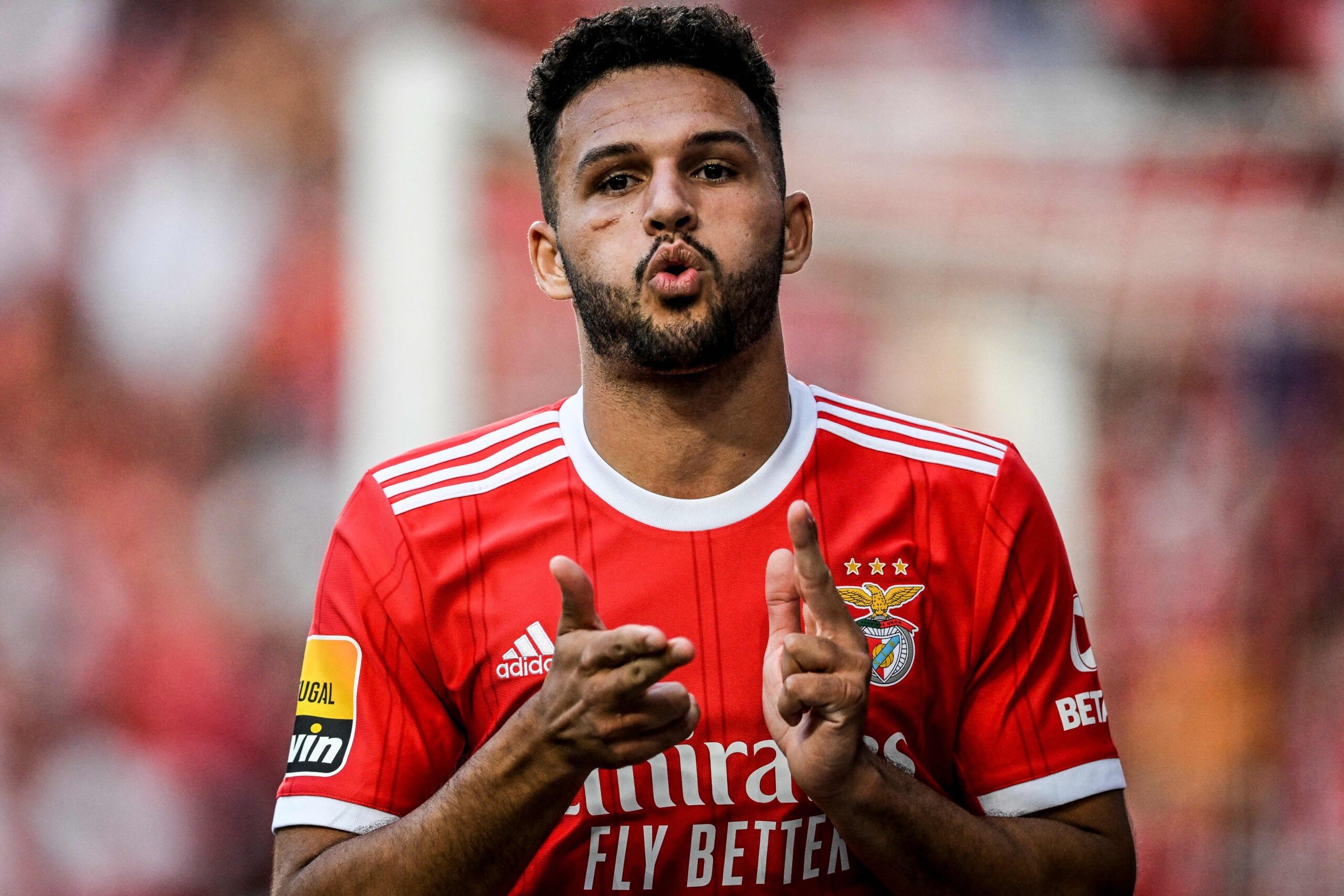 Manchester United have had a mixed start to the current campaign under manager Erik ten Hag.

They started in the worst possible fashion with two Premier League defeats, but this was followed by five wins from the next six games across all competitions.

Just when it seemed that they had turned the corner, the Red Devils were completely outclassed by Manchester City, who won by a comfortable 6-3 score.

The humbling loss clearly shows that there is plenty of improvement required, and a new striker could be a genuine target for United during the next transfer window.

Marcus Rashford has been the regular man up front this campaign with Cristiano Ronaldo acting as the back-up. Anthony Martial has hardly played amid injuries.

The trio are widely expected to share the duties over the coming weeks, but United could enter the transfer market for a new signing particularly if Ronaldo leaves.

The 37-year-old is clearly regarded as a back-up option under Ten Hag, and he has not started a Premier League game since the 4-0 drubbing at the hands of Brentford.

Ten Hag has apparently given the green light for him to leave in January, but the Dutch tactician would ideally want a replacement before sanctioning his departure.

In our opinion, Benfica’s Goncalo Ramos would be an ideal acquisition to replace Ronaldo following his excellent progress since the beginning of the current season.

The Portuguese has bagged eight goals and six assists from just 13 outings and this includes a hat-trick in a Champions League qualifier against Midtjylland in August.

It has been reported by The Sun that he could be available for £35 million this winter, and United must be pro-active rather than waiting for the summer transfer window.

Aside from his goal contributions, Ramos has impressed with his good hold-up play and ability to win aerial duels. He also has the knack to make key passes in the final third.

The youngster has also excelled with his defensive work rate. One potential weakness is the intensity in his movement. He still has to improve his urgency when going forward.

Despite this, we believe Ramos would be a quality acquisition for long-term success. At 21, he has plenty of years ahead of him to develop into a complete striker under Ten Hag.

The price tag seems reasonable at the moment and an early deal would benefit United as Benfica would obviously want a bidding battle such that they can increase their valuation.