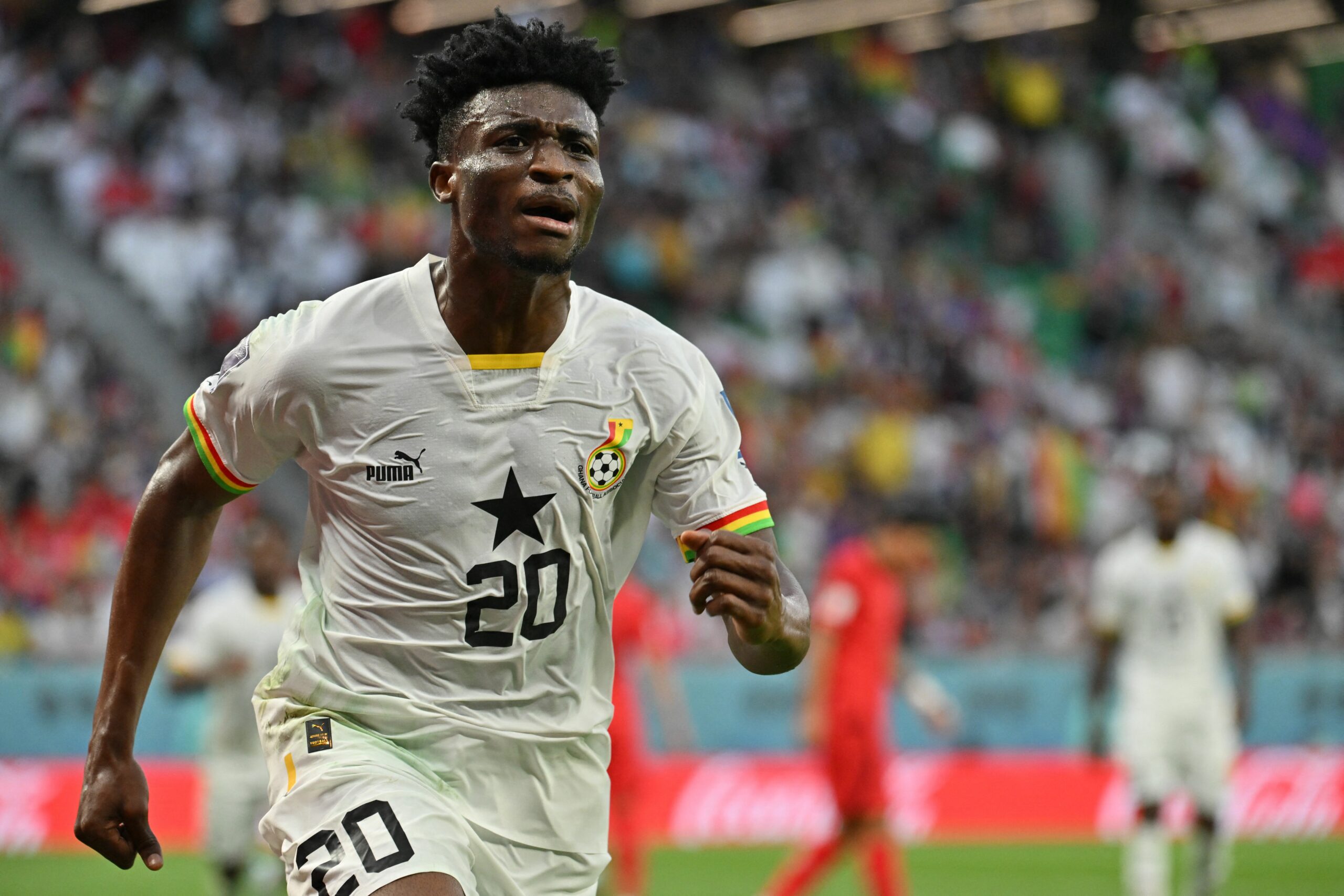 Manchester United recently confirmed the departure of Cristiano Ronaldo by mutual agreement and they could pursue a replacement in the next transfer window.

With the talk of a possible sale, the Glazers are unlikely to spend big on a marquee signing and the onus could be on landing a low-cost striker to fill Ronaldo’s void.

The likes of Memphis Depay and Christian Pulisic have been linked lately but in our opinion, the Red Devils could find a solution at Erik ten Hag’s former club.

United secured the services of Lisandro Martinez and Antony from Ajax in the summer and Kudus could emerge as a fresh target for the Red Devils this winter.

The Ghana international struggled to stay injury free during his first two seasons at Ajax under Ten Hag and he was largely a substitute in the back end of last term.

However, he has transformed his fortunes this campaign. The former Nordsjaelland star has registered 10 goals and two assists from just 21 appearances for the Dutch outfit.

He has played as a striker, number 10 or on the right wing, but has been most successful up front. Having come close to leaving last summer, he could be on the move in January.

Everton attempted to land him for £15 million on deadline day, but Ajax were adamant that he would not be sold after losing several of their star players in the transfer window.

Kudus, who netted twice in Ghana’s 3-2 win over South Korea yesterday, could push for a fresh challenge in January and it remains to be seen whether United enter the pursuit.

At 22, he is just entering the prime of his career and would be a superb signing. The big question is whether the Red Devils can prise him away from Ajax at the turn of the year.

It is clear that he is no longer a £15m player for Ajax. The Dutch champions could easily demand twice the sum particularly from United, who paid premium fees for Martinez and Antony.