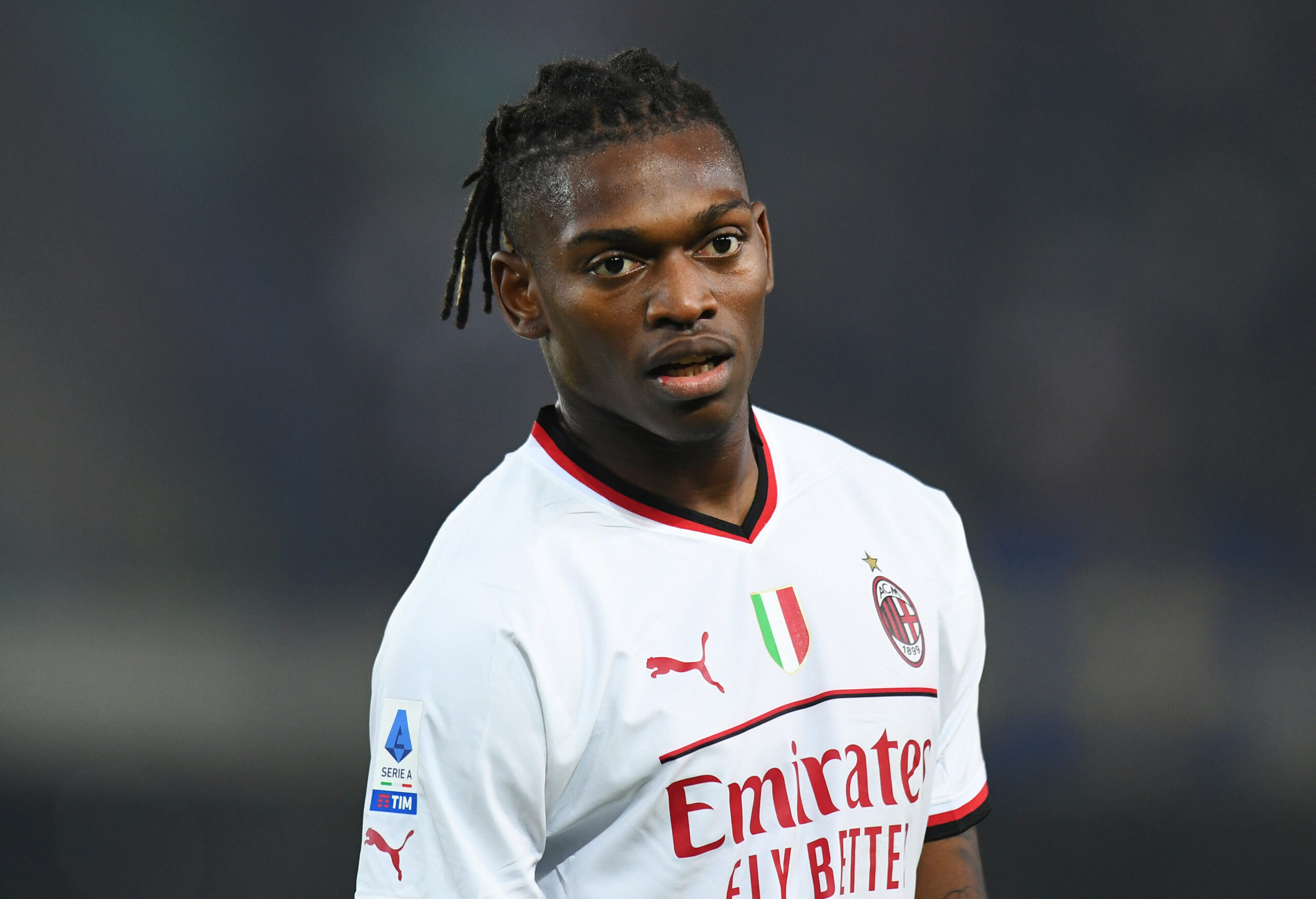 Manchester United should make an early push to sign AC Milan forward Rafael Leao after their recent scouting mission on him.

The Red Devils have bolstered their right-wing department this season with Antony. The Brazilian has proved a superb acquisition already with three Premier League goals to his name.

However, there is still plenty of room for improvement in attack. The club need another versatile option that can operate on the left wing or lead the line and Leao perfectly fits that requirement.

The Portuguese had his best-ever season in Milan colours last campaign with 14 goals and 12 assists from 42 outings. This term, he has added another four goals and eight assists from just 13 games.

Each of those goal contributions have come from the left wing, but his career statistics as a striker are more than decent with 23 goals and eight assists from 69 games across all competitions.

At 23, Leao is just entering the prime of his career and should only get better over the coming seasons.

United are obviously interested in Leao, having scouted him during Milan’s recent Champions League meetings against Chelsea, as per The Sun. Erik ten Hag is said to be a huge admirer of the speedy forward.

Leao has so far turned down a new deal at Milan beyond June 2024. The Rossoneri are planning to hold fresh talks with his father in order to persuade the Portuguese to prolong his stay.

If they are unsuccessful, he could reportedly be available for £60m next summer. In such a case, United may need to move in early for him, considering Chelsea and PSG are also interested.

The Blues in particular were keen on landing Leao during the last transfer window and we won’t be entirely surprised if they look to sign him in January rather than waiting for the off-season.

Hence, United need to be pro-active if they are serious about the player. A winter deal would be more costlier, but the board should back Ten Hag, who has made the right transfer decisions so far.