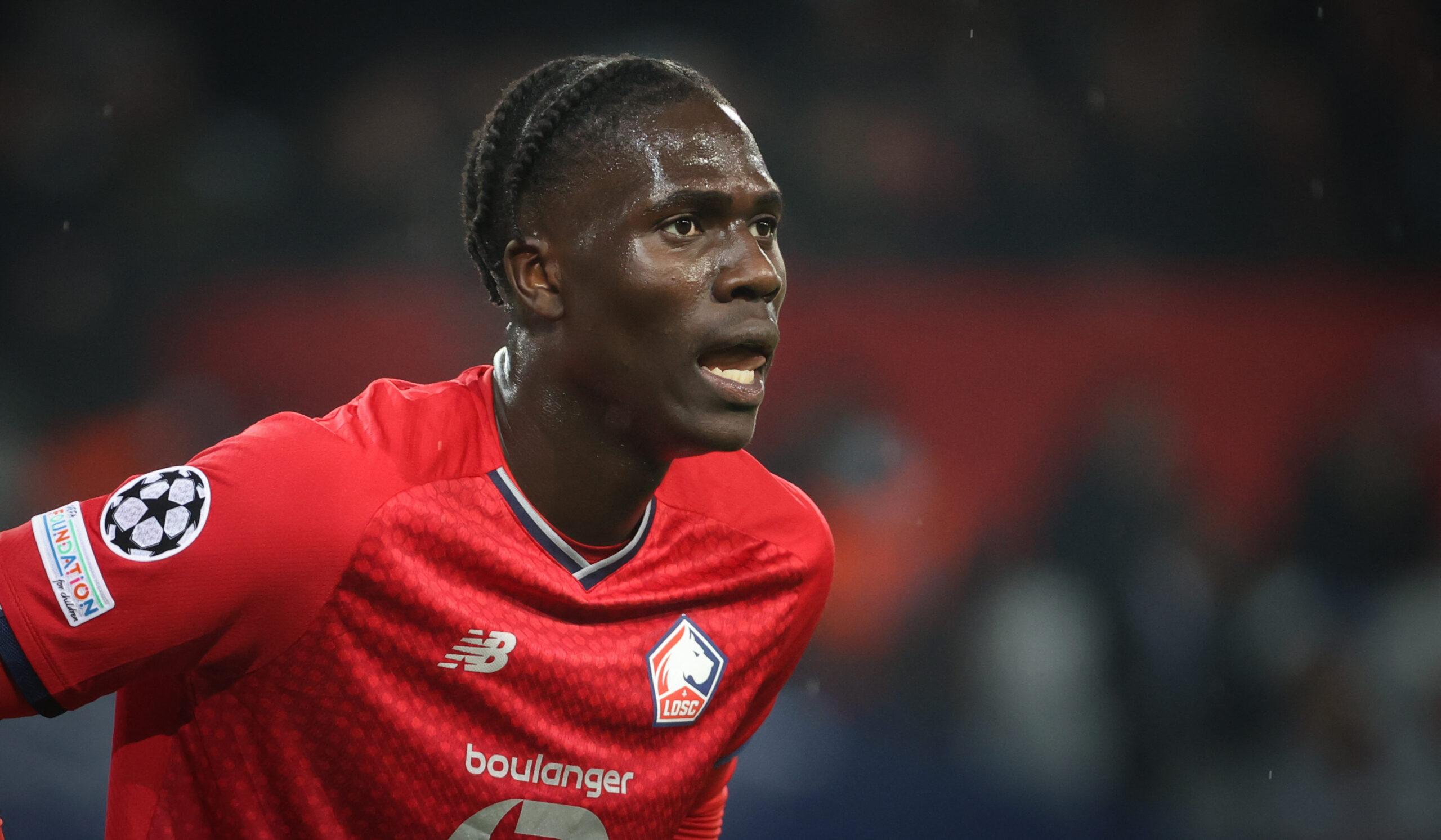 Last season was nothing short of a disastrous one for Manchester United for a number of different reasons. They accumulated their lowest points total in Premier League history, scored their fewest number of goals for over 30 years, and failed to put an end to their recent trophy drought. It was a car crash in all departments.

This summer, plenty has been done to right the wrongs of last year. Highly-rated Ajax boss Erik ten Hag has been brought in, and Tyrell Malacia, Christian Eriksen, and Lisandro Martinez have signed. Meanwhile, a deal for Barcelona star Frenkie de Jong is still in the works.

However, this still isn’t going to be enough if they wish to be back competing for top four spots. There are still a number of holes in their squad that need filling.

And, realistically, they aren’t going to be able to fix all their issues in one transfer window. Consequently, they will need to pick and choose their business wisely.

So…what’s the priority? There are a number of different areas that need addressing: right back, centre-back, central midfield, right wing, and maybe striker if Cristiano Ronaldo leaves.

There are plenty of players capable of scoring goals at Old Trafford, with or without Ronaldo. The likes of Bruno Fernandes, Marcus Rashford, Jadon Sancho, Anthony Martial, and Christian Eriksen have all boasted impressive strike rates in the past, even if they didn’t show it last season.

Man Utd’s current attacking options aren’t perfect, but they’re good enough under the right management. That’s not to say that upgrades wouldn’t be welcome, but they shouldn’t be at the front of the queue.

As for the backline, it was a nightmare last term, but it’s not exactly an issue of personnel. Raphael Varane is one of the most successful centre-backs of his generation. Victor Lindelof is solid. Even Harry Maguire, a man who has faced relentless criticism in recent months, can be useful in the right system – we’ve seen this on the international stage. And, with Lisandro Martinez arriving for big money, they should be covered at centre-back.

To put it simply, the priority should be central midfield. Following the departures of Paul Pogba and Nemanja Matic, the Red Devils have been left seriously light at the heart of the pitch. Their only senior options in this area are Scott McTominay and Fred, with Martinez able to cover there if necessary.

Obviously, Frenkie de Jong would be a massive boost, but he still wouldn’t be enough. They would still be lacking a top-class defensive midfielder.

Manchester City have Rodri and Kalvin Phillips, Liverpool have Fabinho and Jordan Henderson, Chelsea have N’Golo Kante, Tottenham Hotspur have Yves Bissouma and Pierre-Emile Hojbjerg. Man Utd have McTominay. The Scotland international could be a competent squad player, but is nowhere near the reliable option they need.

This leaves one question: who is available? Who is the “top-class defensive midfielder” they should be bringing in this summer?

Perhaps he’s not the big name that many will be after, but Lille’s Amadou Onana could be the right man. The Belgian has been linked with moves to Liverpool and West Ham United, with the latter having a €23 million bid turned down.

At just 20 years of age, Onana has already earned his first cap for the Belgium national team, and could be in line for Roberto Martinez’s squad at the World Cup. Should he impress in Qatar, his market value will go through the roof.

Right now, the youngster probably wouldn’t cost too much. Perhaps they should move fast before his asking price doubles.

Meanwhile, his age offers a certain degree of insurance. If he underperforms, they will still be able to recoup a fair bit of the transfer fee paid for him.

On the whole, he would be a a fairly low-risk, potentially high-reward signing.