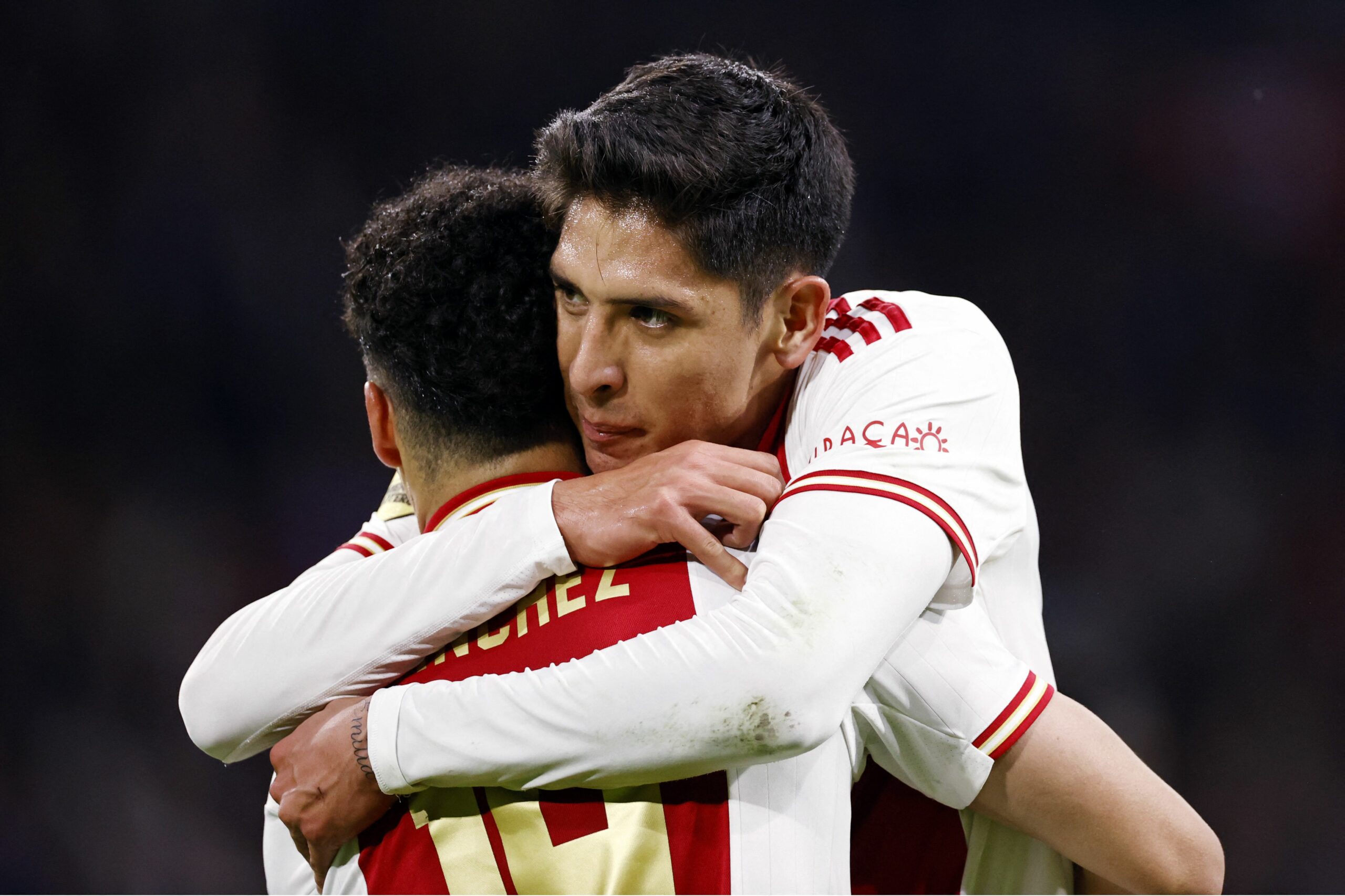 Manchester United should look to beat Chelsea to the signing of Ajax midfielder Edson Alvarez in January.

The Red Devils bolstered their midfield department this summer with the signings of Casemiro and Christian Eriksen. The former had a slow start to his United career but his form has picked up significantly over the past few weeks. He recently bagged a superb late equaliser against Chelsea.

Despite this, the club should look into another quality midfielder, particularly with the inconsistent form of Fred. In our view, Alvarez would be an ideal acquisition for United, but the club may need to act quick with Premier League rivals Chelsea also interested in the Mexico international.

The Blues tried to prise Alvarez away from Ajax over the summer but the Dutch club did not have sufficient time to pursue a quality replacement. The London giants have been fancied to make a fresh move in January, but United now have the opportunity to beat them to the player.

Edson Alvarez would be a quality addition to the United squad

The 25-year-old has been a solid performer for Ajax over the past few seasons. This campaign, he has been in fine form with an average of two tackles and three clearances per game.

Alvarez has also completed over 87 per cent of his passes while winning an impressive six duels per outing. In our opinion, the Mexican would be an upgrade on Fred in the United squad.

The Red Devils have yet to make an approach for him. They may have an advantage if they were to do so, considering Alvarez played under manager Erik ten Hag at Ajax for three seasons.

Furthermore, Alvarez could also be lured by the prospect of reuniting with former Ajax teammates Lisandro Martinez and Antony, who made the move to Old Trafford this summer.

The big question is whether United can prise him away from Ajax. Chelsea’s £43 million offer was turned down back in August and Ajax could hold out for a much higher fee in January.

United should be well aware of Ajax’s negotiation skills, having been made to pay high fees for Martinez and Antony. They can’t expect to get their hands on Alvarez easily this winter.