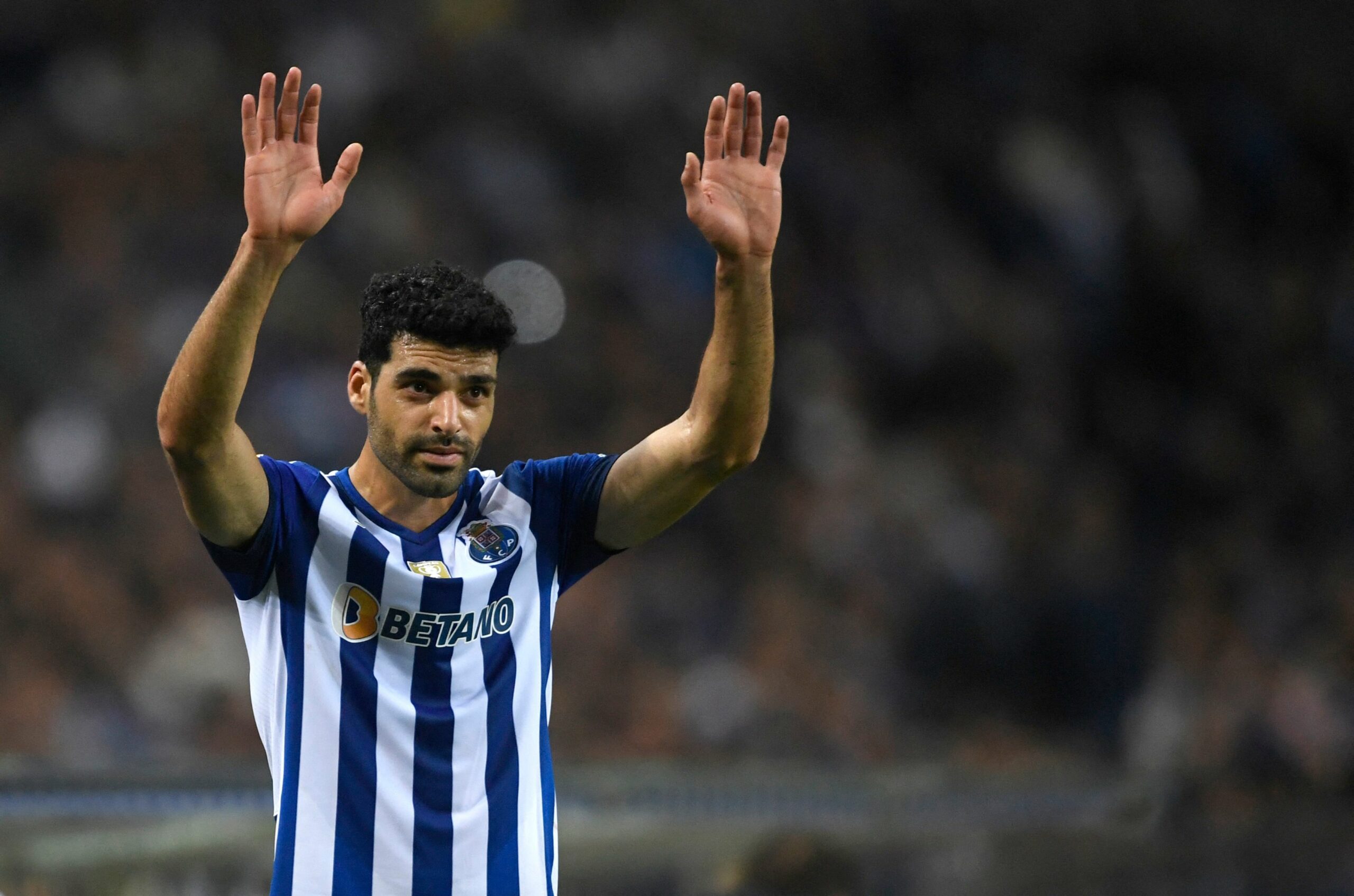 The Portugal made derogatory comments towards manager Erik ten Hag as well as the club’s owners, and the Red Devils are exploring ways of terminating his contract without a pay-off.

This should happen in the coming days and we won’t be surprised if manager Erik ten Hag urges the hierarchy to pursue a replacement in the New Year.

After the huge summer outlay, it is unlikely the the board will back Ten Hag with a £100m plus budget to land someone like Victor Osimhen from Napoli.

The focus could rather be on a short-term and low-cost replacement. In our view, the Red Devils should attempt to prise Taremi away from Porto this winter.

The Iranian has been a superb performer for the Primeira Liga giants over the past few years. This season, he has 13 goals and eight assists from just 19 games.

The 30-year-old has also been impressive for his national team. Yesterday, he scored with a splendid first-time shot against England before converting a late penalty.

It was only a consolation for him as the Three Lions sealed a comfortable 6-2 win, but he will be on the radar of several clubs ahead of the winter transfer window.

Porto sold Luis Diaz to Liverpool last winter and it has been reported that they plan a similar operation with Taremi whose contract expires in just over 18 months.

He is currently valued at £17.3 million by Transfermarkt and Porto may want around £25m for his services.

Taremi would be a quality option for United in January as he can not only score goals, but also provide key passes in the final third while holding-up play when required.

With Anthony Martial’s injuries this term, United can’t afford to go into the second half of the campaign with Marcus Rashford as the only other striker in the squad.