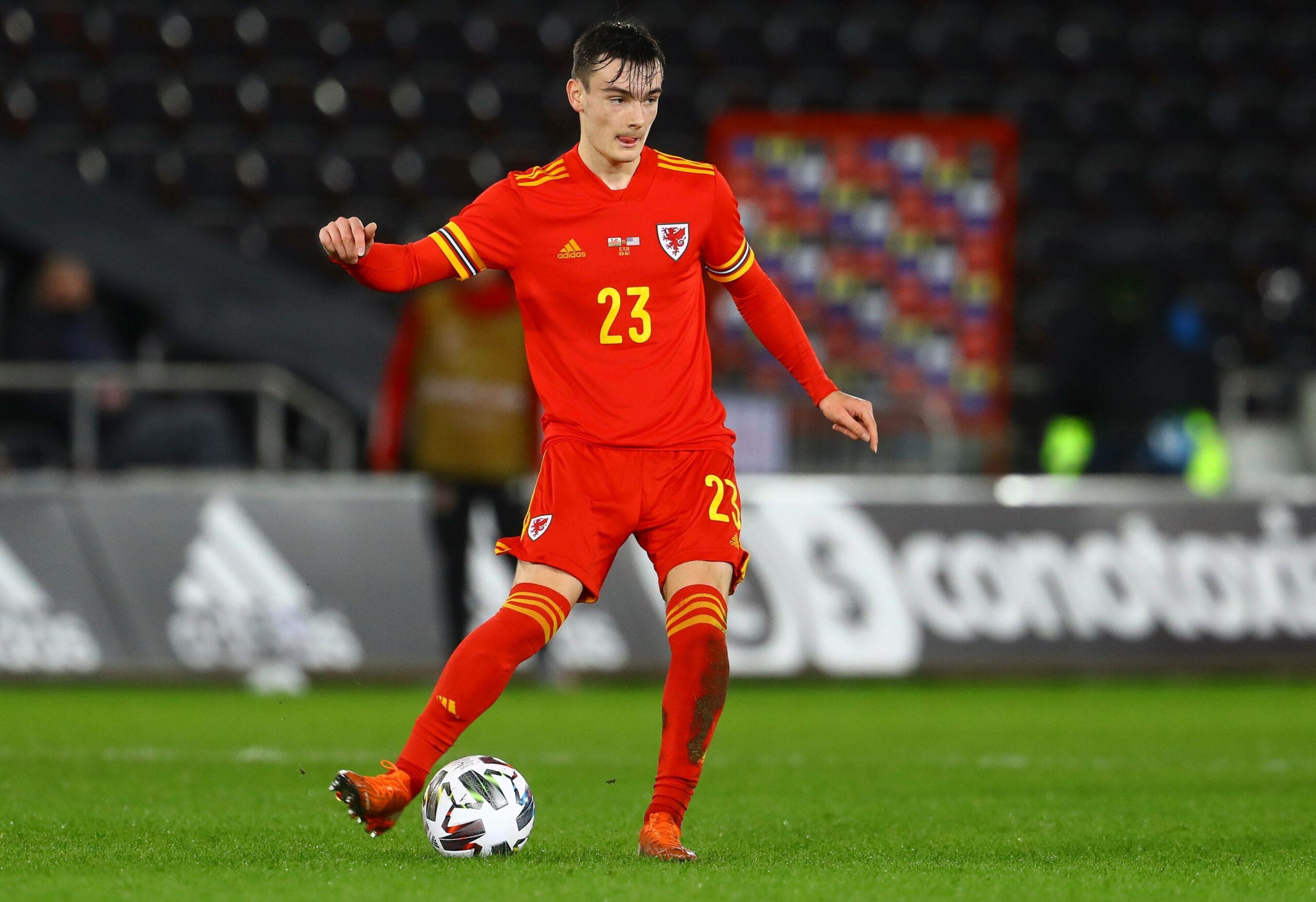 The 21-year-old spent the recent campaign on loan with Dundee United where he impressed with six goals and one assist from 29 appearances in all competitions.

His contributions helped Dundee United qualify for European football for the first time in a decade. He was also voted as the club’s Fans’ Player of the Year.

Earlier this week, we covered a report claiming Levitt could leave for just £300k plus add-ons, and it appears the Welshman has chosen to rejoin Dundee United despite interest from Cardiff City.

The Red Devils are currently in advanced talks over his departure and it is reported that Levitt could be announced as a permanent Dundee United player by this weekend.

Perfect career choice for Levitt ahead of World Cup

Levitt was initially fancied to be involved in pre-season under manager Erik ten Hag, but that will no longer be the case with his decision to move on.

Having entered the final year of his contract, United probably had no other choice but to sell him. The decision should benefit Levitt ahead of the World Cup in Qatar.

Over recent months, he has been a regular for the Wales national team, and now has an excellent chance to cement his berth with assured playing time at club level.

Ideally, he would have been better off choosing Cardiff in the Championship, but the risk of not being able to adapt, could be behind his decision to rejoin Dundee United.

Levitt is accustomed to the Scottish Premiership and now has the opportunity to play in Europe. He may want to secure more experience over the coming years before considering a return to English football.