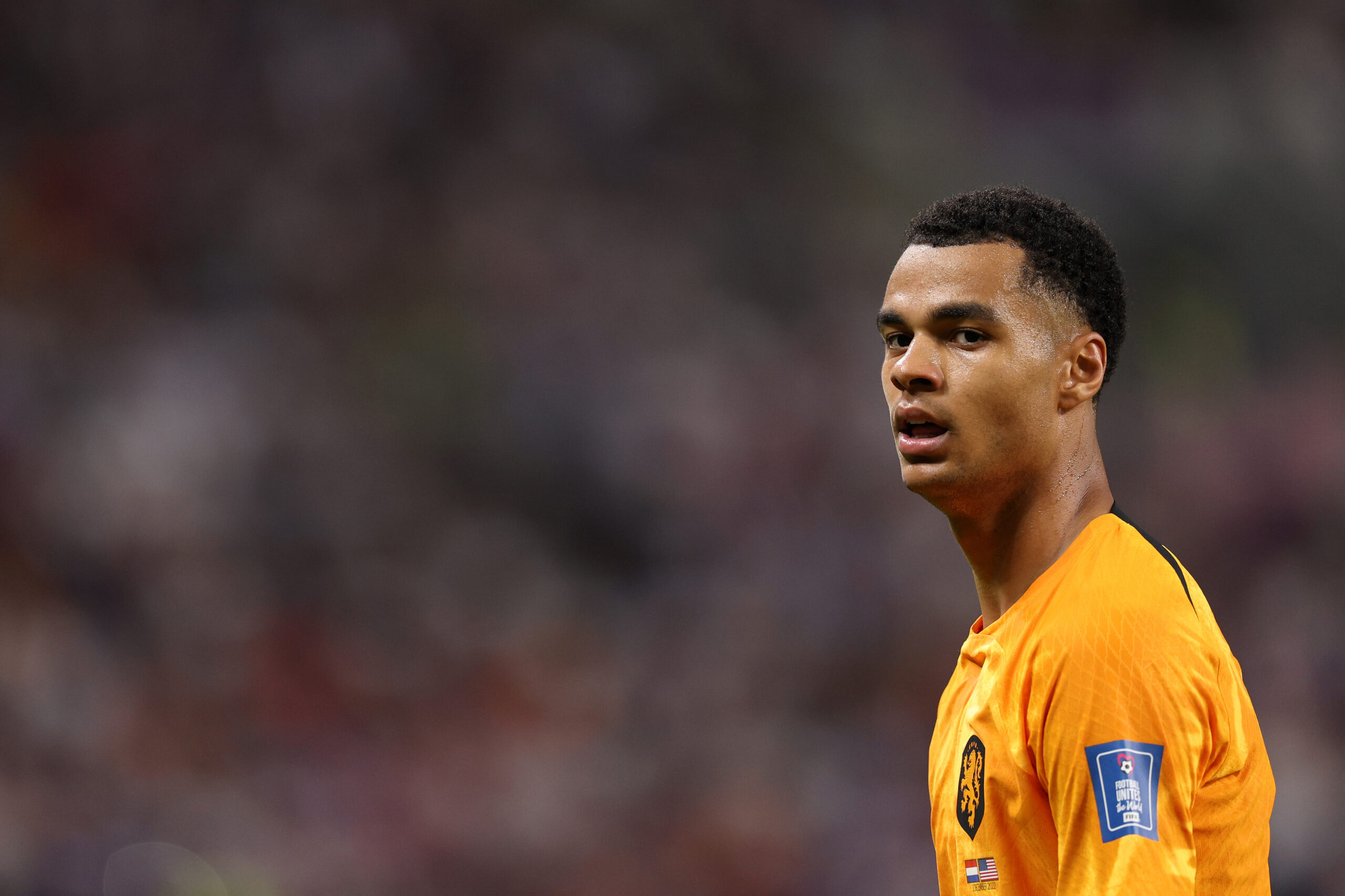 Manchester United are set to launch a January bid to sign PSV Eindhoven forward Cody Gakpo, according to The Sun.

The Netherlands international was on the Red Devils’ radar in the last transfer window, but they decided against a move after spending £85.5 million on Antony.

However, they are prepared to revive their interest in the New Year and The Sun claim that PSV are also willing to sell him after his impressive World Cup displays.

The Dutch outfit are eyeing at least £50m for Gakpo and it is added that he is keen on a move to Old Trafford. The 23-year-old wants to be used as a striker at United.

Gakpo would be an ideal winter signing for United

Gakpo has had an exceptional campaign for PSV. He has bagged 13 goals and provided 17 assists from only 24 games. He has carried his form to the World Cup.

The Dutchman has been one of the stand-out players at the tournament with three goals to his name. He has shown that he can excel from multiple attacking roles.

Gakpo has exclusively featured as a left winger at club level, but he tends to operate from the number 10 or the second striker role when playing for his national team.

His versatility makes him an ideal signing for United this winter. His desire to play up front also suits the club, who recently released Cristiano Ronaldo from his contract.

Anthony Martial and Marcus Rashford can play in the number nine position, but the latter tends to fare best when operating from the left side of the attack for the Red Devils.

Martial has found good success as a centre-forward under Erik ten Hag, but he has made just seven appearances this campaign after suffering three injuries along the way.

If Gakpo were to join the club, he could make the striker’s position his own. He has been in sparkling form throughout the season and his arrival should boost United’s top-four bid.