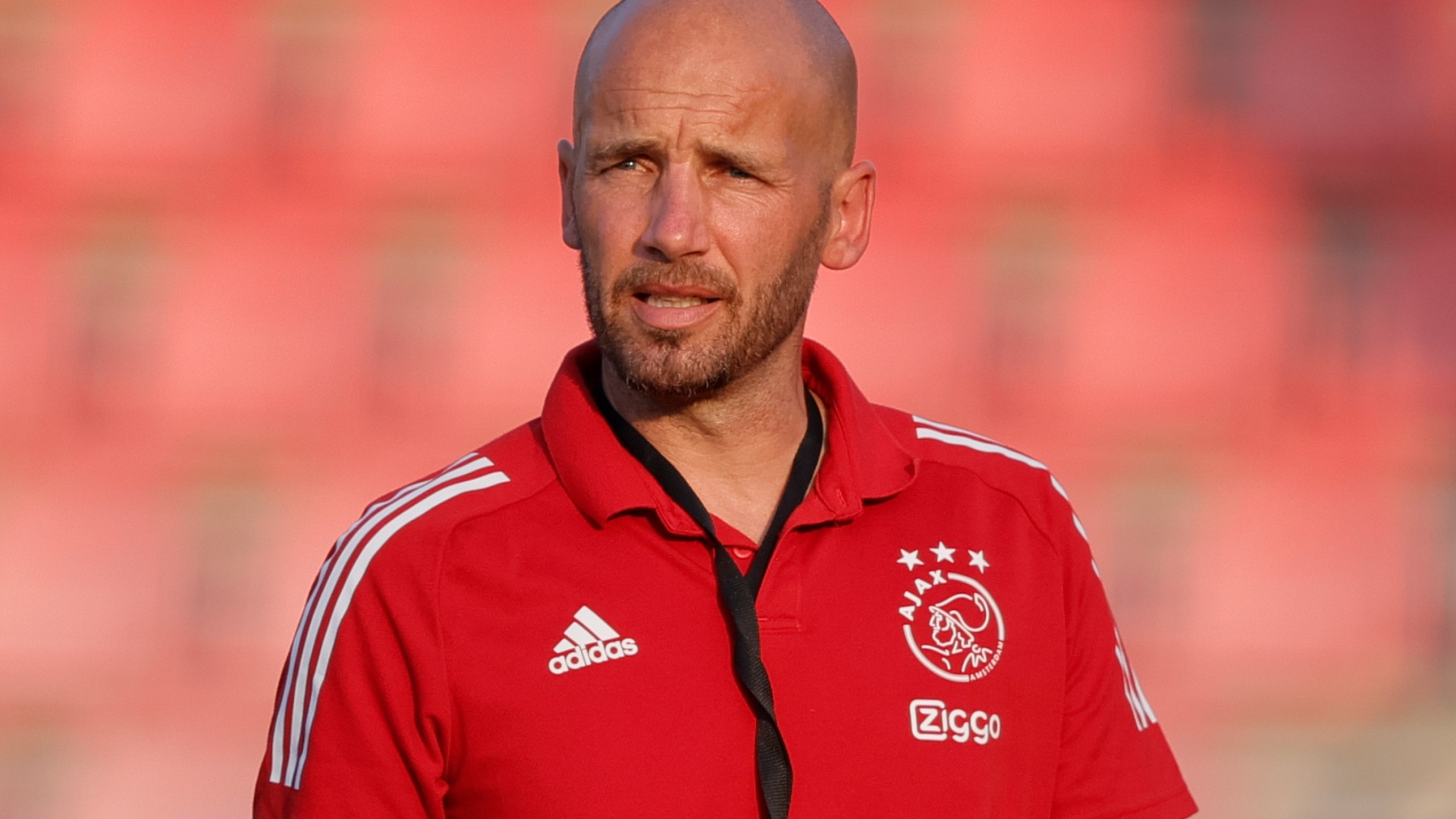 Ten Hag will take charge as United’s permanent manager at the end of the season, but has already been working behind the scenes.

He terminated his Ajax contract after their final game of the season last weekend, and discussions are underway over summer targets.

Aside from players, the Dutchman also wants to finalise his backroom staff at the earliest. Van de Gaag is set to be one of his assistants.

The 50-year-old travelled with Ten Hag to London yesterday, and they are expected to meet staff at the Mayfair headquarters today.

United’s hierarchy were initially aiming for Ten Hag to work with the existing club staff, but the Dutchman has made his own decisions.

From the current coaching group, it appears the 52-year-old only fancies to appoint Eric Ramsay, who has been the set-piece coach since last year.

Meanwhile, Van der Gaag generally focuses on one-on-one defensive tactics and he has a big job at United amid their poor showing at the back.

The club have allowed a staggering 56 goals in 37 league games this term. Burnley, who are fighting for survival in 18th, has conceded just 50.

The arrival of van der Gaag should soon be followed by Steve McClaren’s. He is set to return to Old Trafford after over two decades.

McClaren was United’s assistant under Sir Alex Ferguson between 1999 and 2001 before deciding to take the next step in management.

His managerial career may have not gone as planned, but Ten Hag rates him highly with his vast experience in English football.

On top of this, McClaren’s former success at United and his friendship with Ten Hag have been instrumental in the unexpected comeback.

The incoming boss worked as McClaren’s assistant at Twente in 2008/09 before stepping into a similar role at PSV Eindhoven.

McClaren guided Twente to the Eredivisie title in the following campaign. The Dutch outfit have not won the league ever since.