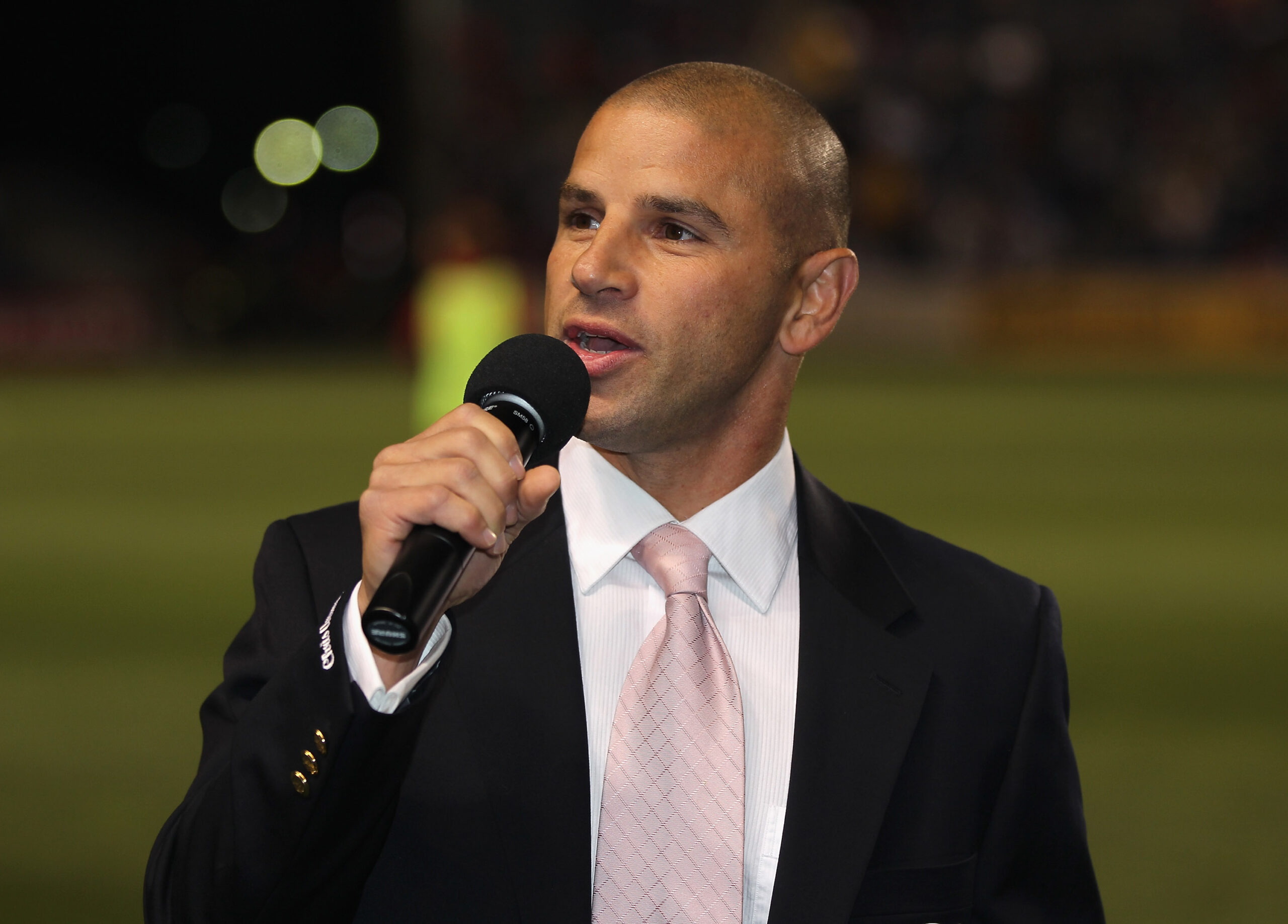 Rangnick took charge of the Red Devils earlier last week after being granted a work permit.

The German had a fine managerial debut with a 1-0 win over Crystal Palace over the weekend.

Before the game, the 63-year-old admitted that he would like to bring in two or three of his own backroom staff to work alongside current assistants Mike Phelan and Kieran McKenna.

With several of his own colleagues under big contracts at different clubs, it appears he has decided to recruit Armas, who was most recently the head coach at Major League Soccer side Toronto.

The 49-year-old has applied for a work permit and could link up with the German this week.

Lense, who was at RB Leipzig for six years (2015-2021), will be involved in the matchday duties at the club rather than working with the medical department.

Rangnick was previously the Head of Sport and Development at Red Bull, overseeing the operations at New York Red Bulls and the takeover of Red Bull Bragantino in Brazil.

Hence, he should be familiar with Armas’ credentials. Armas was promoted as New York Red Bulls manager in 2018 after Jesse Marsch headed to RB Leipzig as an assistant coach.

The American helped them win the Supporters’ Shield after they finished top in the regular season.

He was dismissed last year after the club’s poor run after the MLS is Back Tournament.

Meanwhile, Marsch is currently available after his dismissal from the head coach role at Leipzig.

Rangnick has a good relationship with Marsch, and there is speculation that he could join the dugout.

United recently secured back-to-back Premier League wins for the first time since September and will be aiming to extend the streak against Norwich City away from home this weekend.

Before that, they have a home encounter against Young Boys in the Champions League.

With the top spot guaranteed in their group, Rangnick could be tempted to hand game time to fringe players.