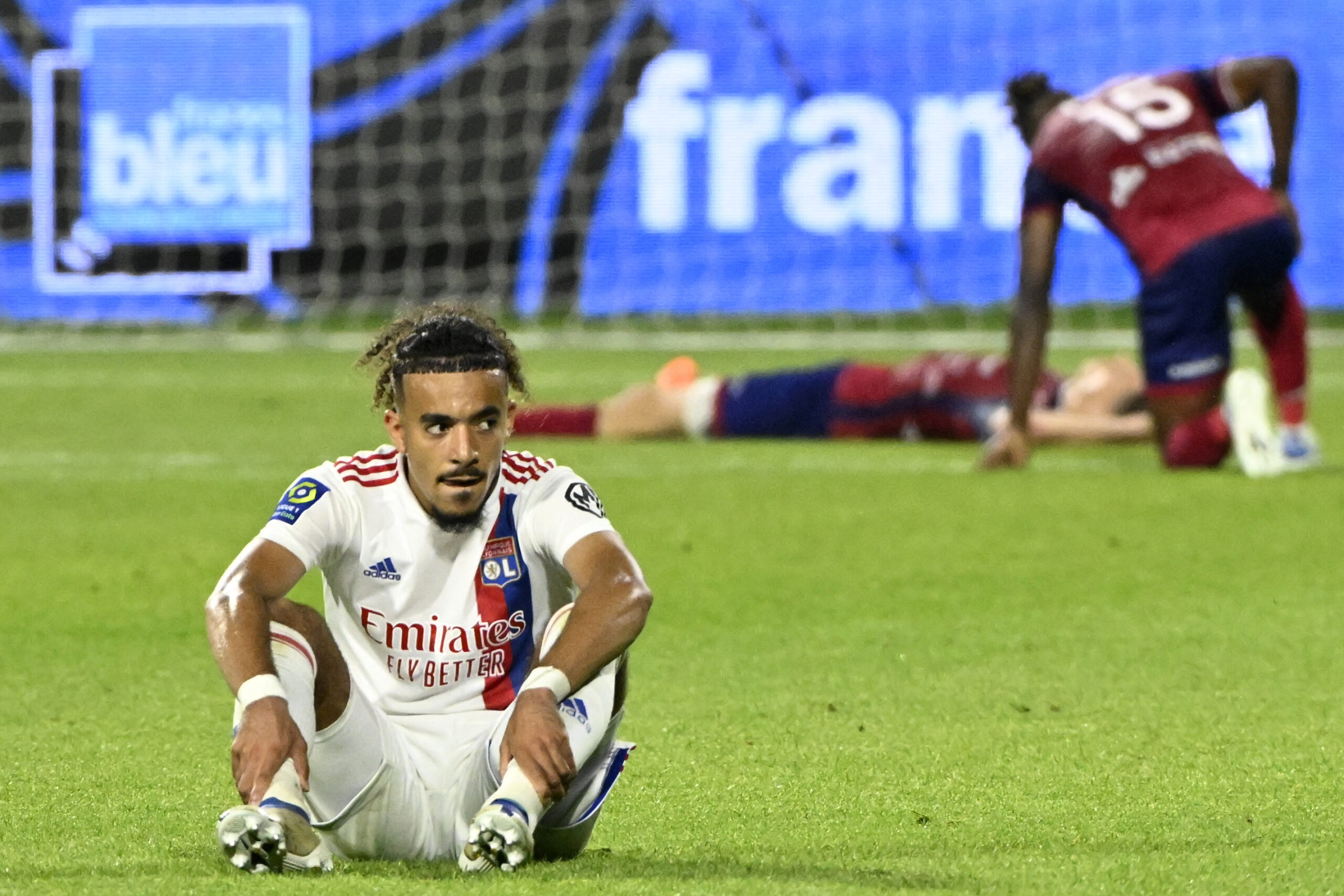 The Red Devils are eager to bring in a new right-back before the transfer deadline with Aaron Wan-Bissaka not in the plans of manager Erik ten Hag.

The club have been linked with moves of Thomas Meunier and Sergino Dest over the past 24 hours, and Gusto is the latest player on their transfer radar.

United alongside Barcelona have opened talks with the player’s entourage, but Lyon are reluctant to lose their prized asset whose deal expires in June 2024.

L’Equipe cite that Les Gones are looking at the prospect of extending his stay at the club, and it would take a fee beyond the market price for them to sell.

Gusto had his breakout campaign with Lyon last season. He was pretty impressive for the Ligue 1outfit, registering five assists from 30 league games.

Aside from his goal involvements, the 19-year-old fared well defensively with 1.8 tackles and 1.1 interceptions per game while completing 88 per cent of his passes.

The teenager also caught the eye with his crossing ability and hold-up play, and he could be one to watch out for in the future with his immense potential.

United manager Erik ten Hag is known for developing young talents into potential world-beaters, and he may have recommended Gusto to the hierarchy.

He is currently valued at £10.8 million by Transfermarkt, and Lyon are unlikely to contemplate selling him this summer barring a significant transfer offer.

United definitely have the edge over Barcelona due to the latter’s financial issues, but the big question is whether Lyon would even do business with them.

Les Gones were on the cusp of landing Tyrell Malacia from Feyenoord earlier this summer when United managed to hijack the deal with an 11th hour bid.

The French outfit will undoubtedly have been angered by the moment, and it remains to be seen whether that has any impact on United’s pursuit of Gusto.