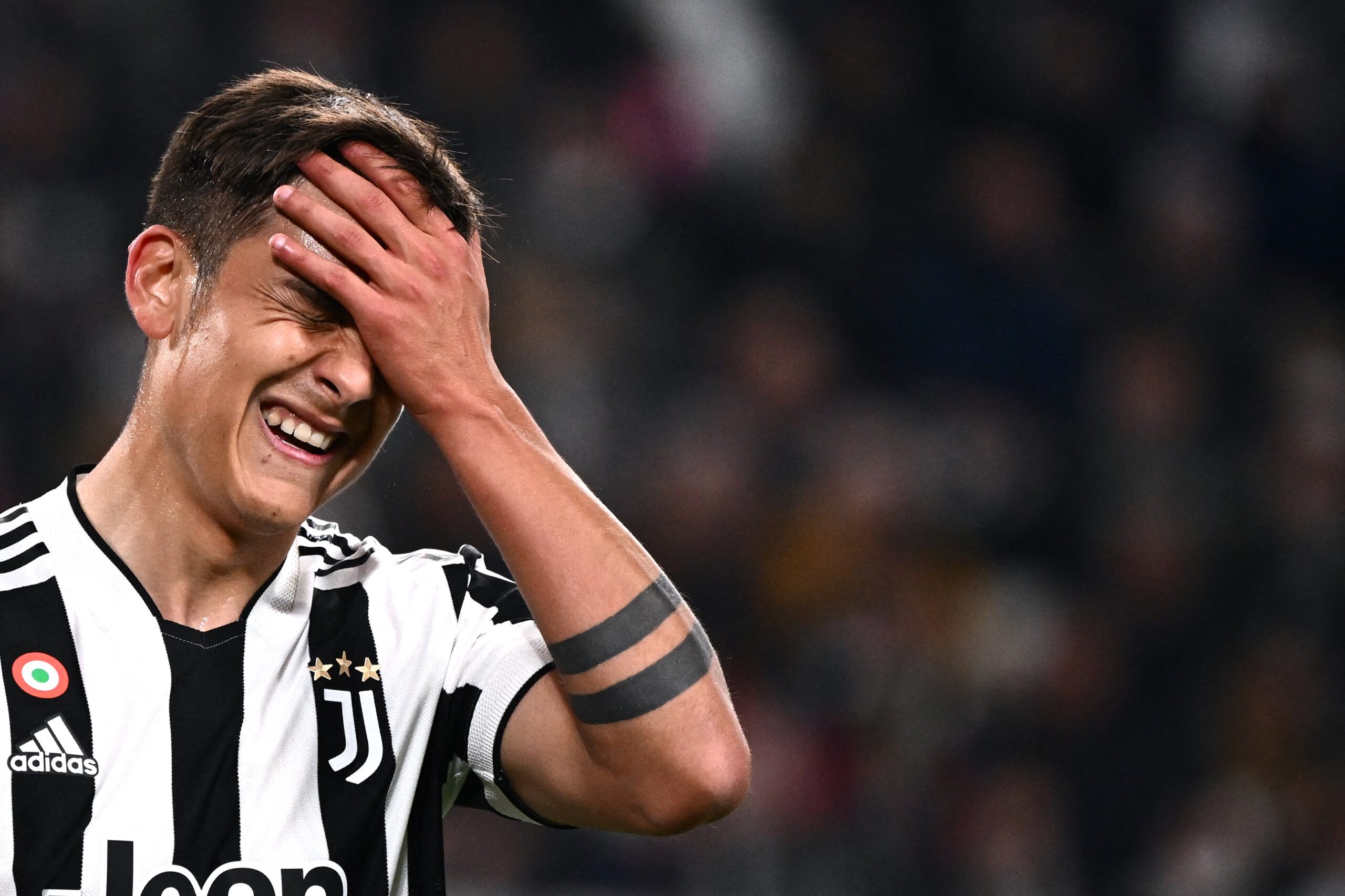 The Red Devils confirmed the appointment of Ten Hag as their permanent manager this month. The Dutchman will charge from Ralf Rangnick at the end of the season.

Irrespective of this, the club have already begun the pursuit of potential targets, and Corriere dello Sport claims that United seem serious about Dybala at the push of Ten Hag.

An intermediary representing Dybala has already arrived in England to negotiate with clubs. United are not alone with Arsenal, Tottenham Hotspur and Manchester City also in the mix.

Dybala has bagged 14 goals and six assists for Juventus this term. He is available on a free transfer with the Bianconeri having decided against renewing his deal beyond June 30.

United are long-term admirers of Dybala. They were linked with him in the summer of 2019. A swap deal involving Romelu Lukaku was discussed before the Belgian joined Inter.

The 28-year-old appears back on the Red Devils’ radar. The interest does not come as a surprise, given the Argentine’s strong technical ability in the final third of the playing field.

He has generally featured in the second striker or centre-forward roles for Juventus. Aside from his goal contributions, he has impressed with his dribbling, hold-up play and ability to find key passes.

These attributes may have caught the eye of Ten Hag. The Dutchman has been known for grooming young players, but has not been averse to pursuing experienced stars in the prime of their careers.

Dybala, who is valued at £36 million by Transfermarkt, is now available on a free transfer. It is one of the driving factors behind the high-profile interest. United have their work cut out in signing him particularly if they miss out on next season’s Champions League.