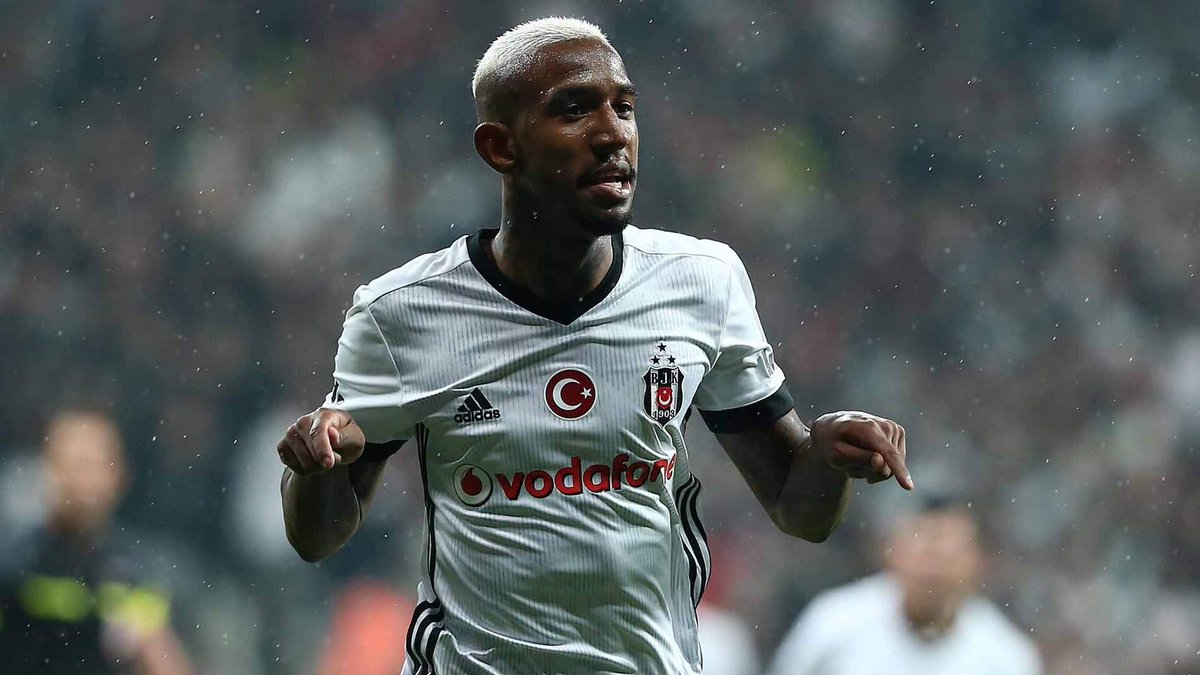 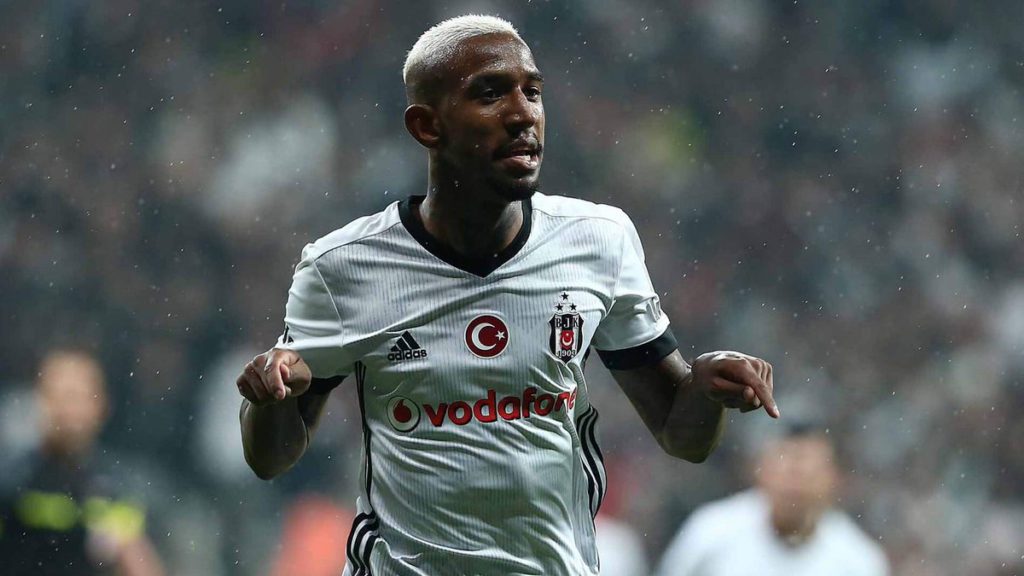 The 2017-18 season is over for Manchester United and now we are heading into the transfer window with expectations of a busy summer.

Jose Mourinho is expected to overhaul the squad, particularly in defence and midfield where central midfield, centre-back and left-back appear to be the main targets.  We have also been linked to players in the right-back and right wing roles.

The 24-year-old has just completed a two-year loan deal with Besiktas where he has scored 27 goals in 55 Turkish Super Lig appearances and recorded a further nine assists.

Talisca plays in the number 10 role but does have previous experience as a striker as well.  The Brazilian has a good long-range shot on him as well as being a good finisher in general.

We have been linked to a number of players in the number 10 role in recent months and with Paul Pogba often playing in central midfield and both Jesse Lingard and Juan Mata playing on the right more often than central, Jose Mourinho could certainly be on the lookout for a player like Talisca this summer.

And it appears that we could be closing in on a deal for the Brazilian as Turkish journalist Firat Gunayer claims we have signed a preliminary agreement with the player.

Which translates to: “Talisca has signed a preliminary protocol with Manchester United.”

This was followed up with:

“Benfica, however, has not yet agreed with the British.

“Besiktas also take 21 and sell to other clubs.”

There has been no mention of a price but having signed Victor Lindeof from the Portuguese giants last summer we certainly have a relationship with the club.

Anderson Talisca showed good potential as a youngster with Benfica before moving onto a higher challenge with Besiktas, in both the Turkish Super Lig and Champions League.  Without having seen a great deal of him personally, it’s hard to judge whether he would be a good signing for the team.  He is also uncapped by Brazil.