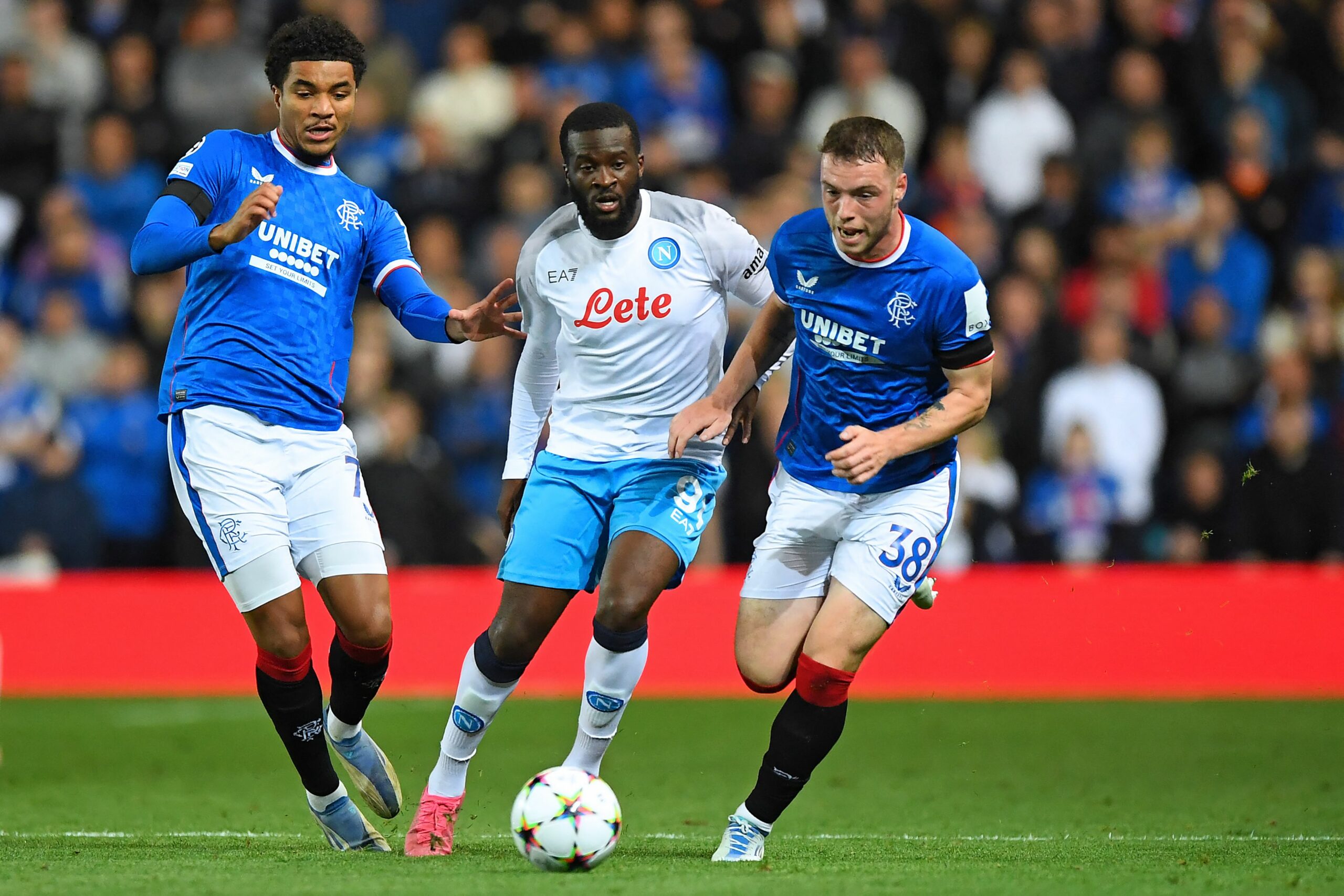 The Red Devils bolstered their central defensive department this summer with the purchase of Lisandro Martinez from Ajax Amsterdam.

Martinez has formed a solid partnership alongside Raphael Varane, but United now seem to be looking into the long-term future with King.

As per Romano, King is being closely watched by the Red Devils with his current contract with Rangers due to expire in the summer of 2024.

However, they are not alone with Liverpool and Newcastle United also keeping tabs. The youngster recently started in the 2-0 loss to Liverpool in the Champions League.

United should focus on short-term and long-term signings

The Red Devils spent more than £220 million on six players over the summer. The prime objective was on pursuing stars that can make an immediate impact this term.

However, the club also need to have a long-term plan in place. League rivals Chelsea have already provided a firm example with the purchase of several youngsters.

United should likewise follow the same route and it appears King has caught their radar. The teenager is not the tallest of defenders but he is strong with his tackling.

He has also excelled with his distribution from the back. His main position is as a central defender but he has also played as a right-back on a few occasions for Rangers.

With United currently loaded with central defensive choices, the club may also have an eye on playing King from right-back. He could be seen as a long-term solution for the role.