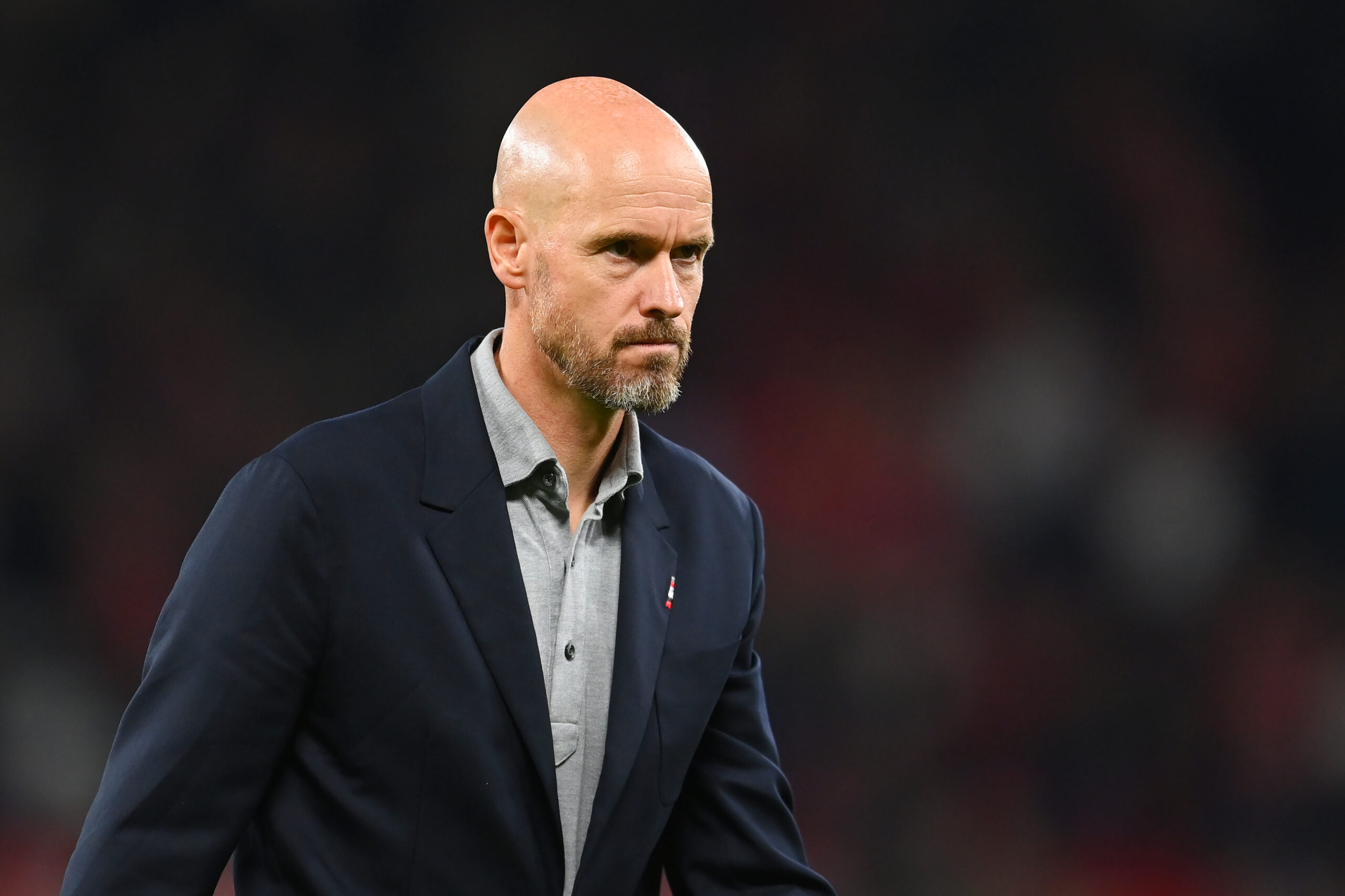 Manchester United have had a good transfer window thus far with the signings of Tyrell Malacia, Christian Eriksen, Lisandro Martinez and Casemiro.

Casemiro’s acquisition from Real Madrid last week was definitely a big statement, but United still need more players if they are to compete for the Premier League top four as well as win silverware.

Ajax winger Antony has been made the priority for the final week of the transfer window, and there is growing optimism that United will sign him, provided they meet Ajax’s €100m price tag.

However, we believe there are two more key positions that need to be reinforced.

Antony will provide much-needed creativity from the right wing for United, but the club also need to make a purchase for the opposite flank with more quality and depth required.

Marcus Rashford and Anthony Martial are being considered as potential striker options by Erik ten Hag this term, and he may stick with the duo even if Cristiano Ronaldo makes a late exit.

In the event of this happening, the manager may ideally want another wide player in the squad, and in our opinion, Gakpo would be an ideal choice for the role with his left wing dominance.

PSV’s recent exit from the Champions League could enhance United’s chances of landing him. The Dutch outfit value him at €50m, but the fee could be lowered after their recent European setback.

Aside from a left winger, the Red Devils need to give more importance to the right-back department.

Diogo Dalot has been the go-to choice for United from pre-season. Ten Hag has reportedly made it clear that Aaron Wan-Bissaka is free to leave the club if the right offer arrives on the table.

Dalot has been decent in the first three games of the campaign, but the Portuguese has an underlying issue. Despite showing promise, he is not someone known for making goal contributions.

United need a genuine attacking right-back that can make a difference in the final third, and we feel Denzel Dumfries would be a perfect fit for the role, having had a wonderful 12 months.

The 26-year-old has been stupendous for club and country over the past year from right wing-back. He has made 13 goal contributions for Inter Milan since joining them from PSV last summer.

Despite playing in an advanced role, he should adapt to the right-back position, having played in the position for nearly 250 appearances in his career. However, he won’t come on the cheap for United.

Inter may have financial problems, but value him at €50m. United could recruit Dumfries and Gakpo with a similar fee to Antony’s. In our view, the club must look to sign all three players before Thursday’s deadline.