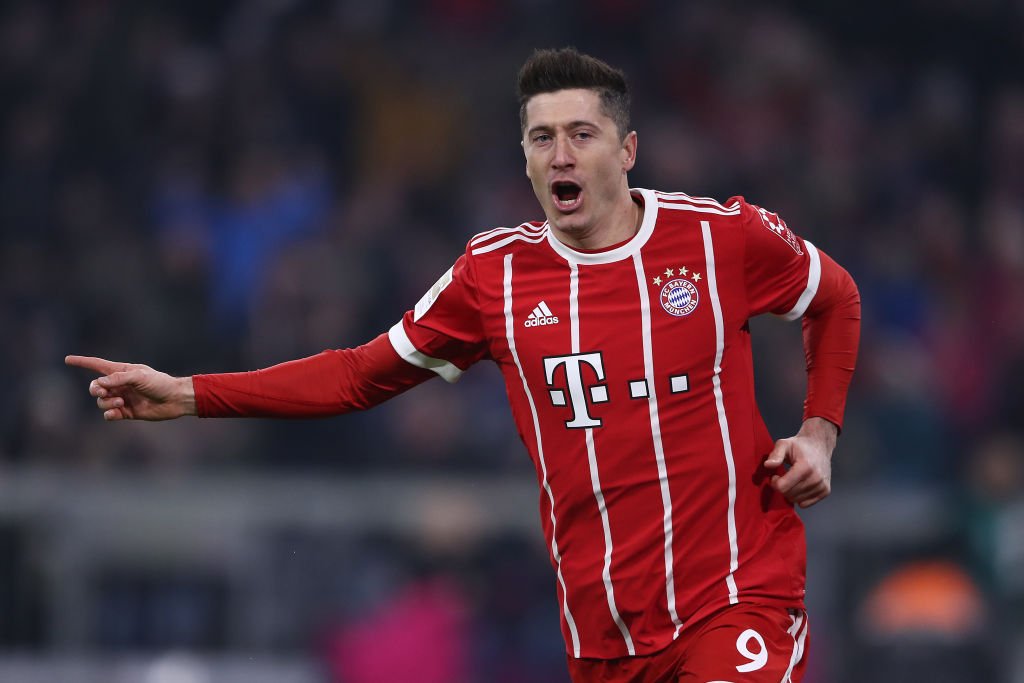 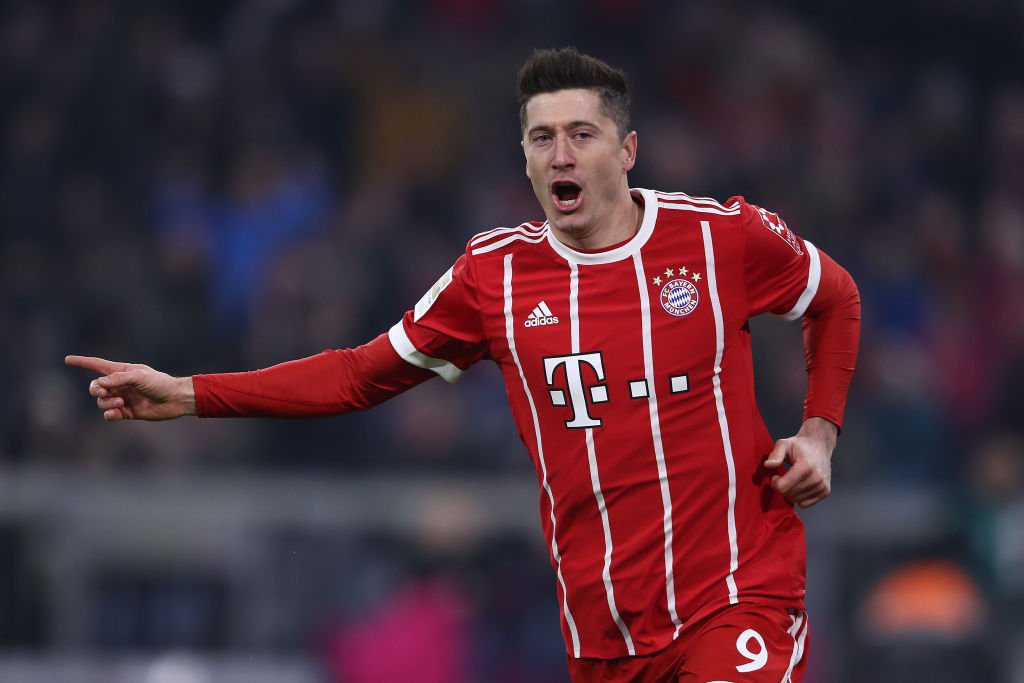 It has been strongly suggested that the Polish ace will leave Bayern Munich this summer with his agent offering the striker to top European clubs.

However, the German giants are playing hardball over a deal, believed to want a staggering €200 million (£176m) for the 29-year-old.

With Karim Benzema only scoring five goals in his 25 La Liga starts this past season and with Lewandowski being one of the best strikers around, it is easy to see why Real Madrid would be interested, particularly with the player keen to leave the Allianz Arena.

So much so it was reported last week that Real Madrid president Florentino Perez had a deal in place to bring Robert Lewandowski to the Santiago Bernabeu Stadium, if Zinedine Zidane’s replacement wanted him.  Real Madrid announced Julen Lopetegui as their new manager yesterday.

Now reports from Germany are claiming that we remain strong contenders for the Bayern Munich hitman.

Sport Witness are citing German outlet Bild as the source of the rumour.  And whilst a new striker is unlikely to be one of Jose Mourinho’s top priorities this summer, I couldn’t imagine the boss turning down the opportunity to bring Lewandowski to Old Trafford should it arise.