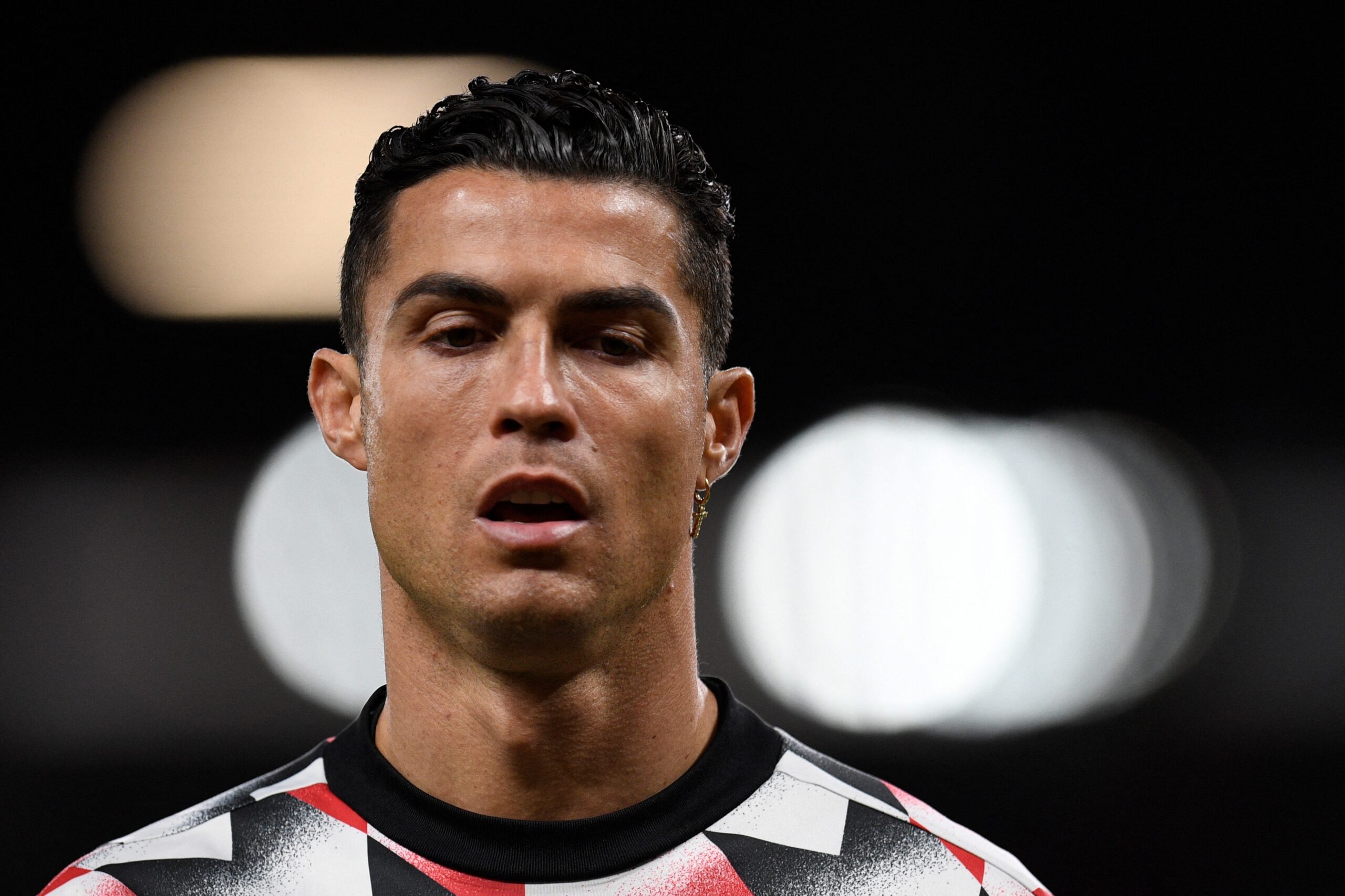 Manchester United are prepared to grant a free transfer to Cristiano Ronaldo amid the lack of interest, according to ESPN.

The Portuguese was keen on leaving the club during the summer transfer window in order to play Champions League football for a 20th straight campaign.

A number of high-profile teams including Chelsea and Bayern Munich were linked but ultimately, there were no concrete offers on the table before the transfer deadline.

It is now reported that United owners, the Glazer family, have been willing to offload Ronaldo for free since the summer but his £500,000-a-week salary has proved a stumbling block.

United are now hopeful that Ronaldo has a strong World Cup campaign to attract interest. A temporary exit with the club paying part of his wages is also considered as a possibility.

Man Utd should part ways with Ronaldo in January

Ronaldo has endured a difficult 2022/23 campaign at United. The £18 million-rated star has netted just two goals from 12 appearances. He is no longer an assured starter in the Premier League.

Ten Hag has constantly said that Ronaldo remains an important player in the squad, but United can’t afford to keep a luxury player, who is no more than a substitute for the league games.

Hence, United should look to offload him at the earliest possibility. They stand to save wages of up to £12 million by releasing him in January rather than waiting for his contract to expire in June.

If Ronaldo were to leave this winter, Ten Hag will no doubt want a replacement. Marcus Rashford and Anthony Martial are the other striker options available, but the latter has been injury-plagued.

United can’t afford to go into the second half of the campaign with just one specialist striker in Rashford. The England star has recently got into an unwanted habit of failing to convert scoring chances.