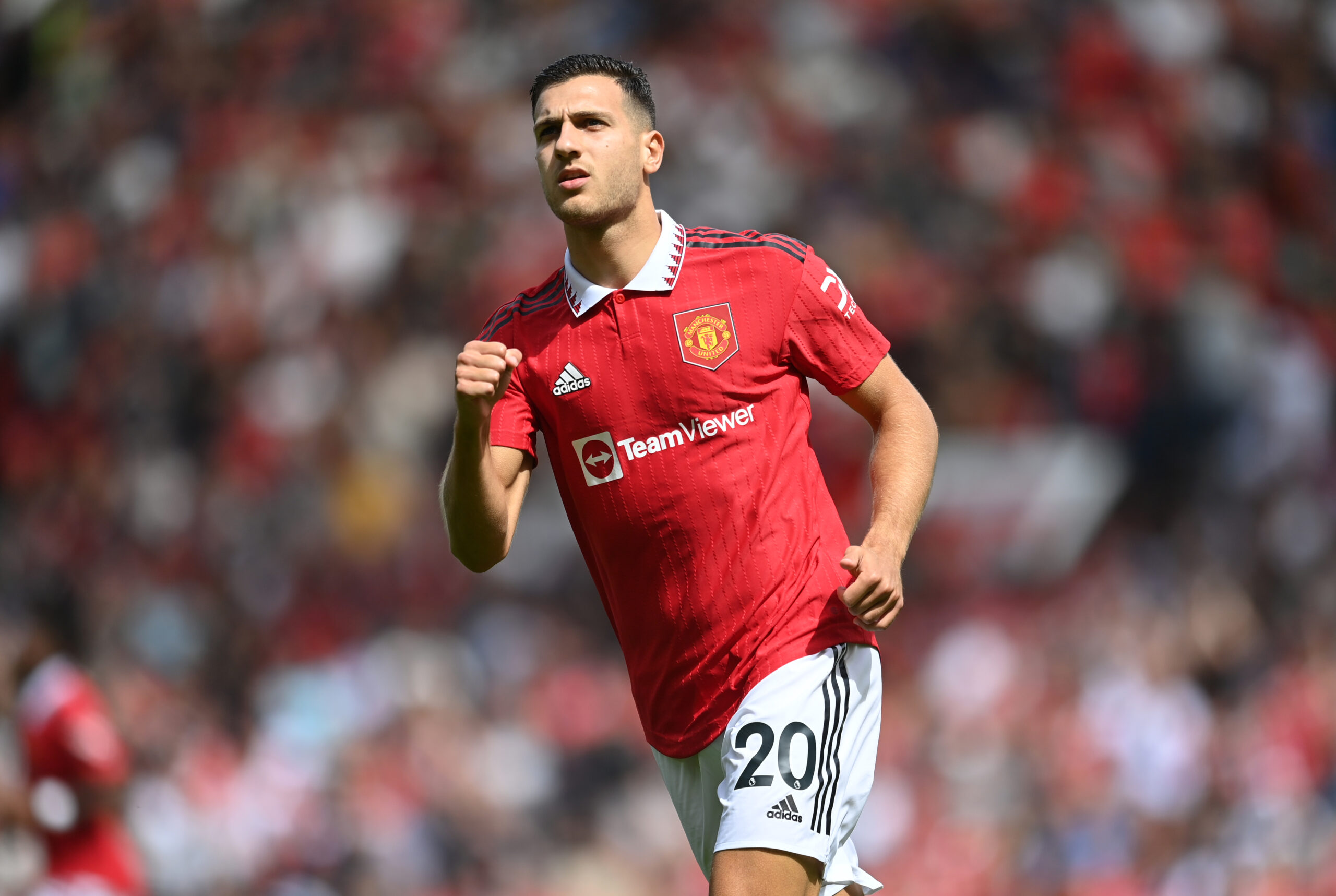 Manchester United are prepared to open talks with Diogo Dalot and his representatives over a new contract amid interest from Barcelona, Mundo Deportivo report.

The Portugal international has been United’s undisputed starter from the right-back role this season. He has started in 20 of the club’s 21 games across all competitions.

The only game missed was due to suspension after accumulating five yellow cards in the league.

It is now reported by Sport that United’s hierarchy are ready to enter contract negotiations with Dalot and his entourage amid the transfer interest from Barcelona.

Dalot’s current deal expires in June 2023, but the club have the option to extend for 12 months.

United must sort out Dalot’s future as soon as possible

Dalot played second fiddle to Aaron Wan-Bissaka at the start of last season, but he became the preferred right-back under Ralf Rangnick due to his better attacking attributes.

Under Ten Hag, the Portuguese has continued to remain the first-choice and he has proved himself with a string of stand-out performances for the Red Devils this campaign.

The 23-year-old has been one of the club’s stand-out performers this term and United must prioritise an improved deal for him amid suggestions that Barcelona are keeping tabs.

United can easily meet such demands. They must finalise an extension as soon as possible such that his head is not turned by the high-profile interest from Xavi Hernandez’ side.

Aaron Wan-Bissaka wanted by Jose Mourinho’s Roma
Bastian Schweinsteiger: Casemiro is ‘one of the best’ in his position