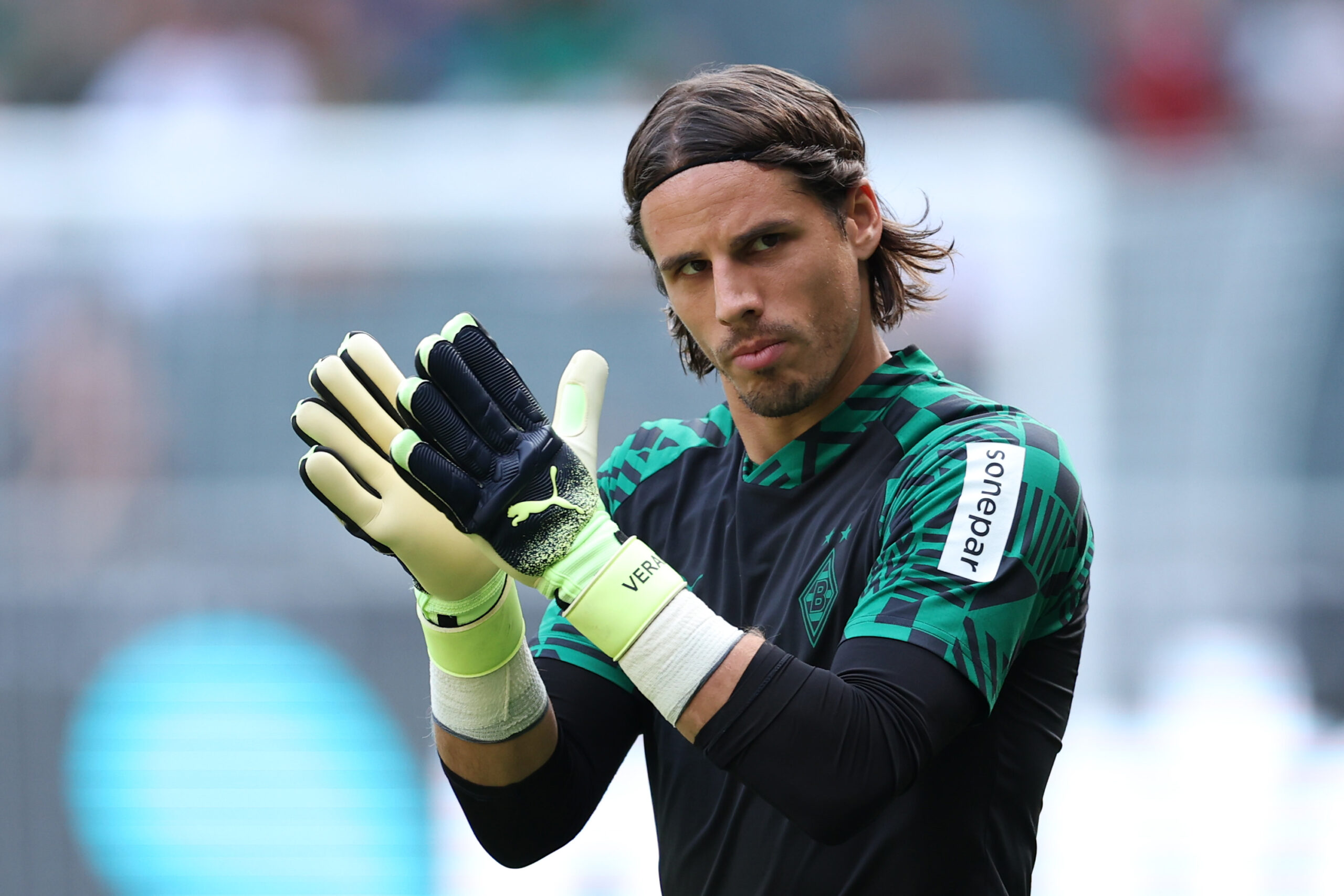 The Red Devils signed Dubravka from the Magpies on a season-long loan last summer but he made just two appearances before he was recalled at the turn of the year.

United currently have Tom Heaton as the deputy to David de Gea, but it appears they could bring in another shot-stopper after the unexpected move from the Magpies.

According to TalkSPORT, the club are planning to bring forward their plans to sign Sommer whose contract with Monchengladbach expires at the end of the campaign.

United have been in contact with his agent over a free transfer next summer, but they are now aiming to sign him in January after being left short-handed by Dubravka’s return.

Sommer would be a quality back-up option

De Gea has been in tremendous form between the sticks this season and he recently starred in the 1-0 win over Wolverhampton Wanderers with two world-class saves.

The Spaniard is unlikely to be displaced from the number one role, but United need a quality back-up option. They can’t rely on Heaton, who has played one competitive game in three years.

In our view, Sommer would be perfect for the role. He is vastly experienced after eight-and-a-half seasons in the Bundesliga. The Swiss has strong distribution skills and would suit the manager.

Monchengladbach are willing to sell him for around £5 million in January, but United may need to move quickly, considering Bayern Munich are also weighing up an offer for the 33-year-old.

Bayern may guarantee him a starting spot for the season after Manuel Neuer’s leg break, but United could still have an advantage with Sommer eager to realise his England dream with the club.

Manchester United willing to pay €7.5 million for ‘scintillating’ Joao Felix
The versatility of Luke Shaw and why he is further up the pecking order than Harry Maguire at Manchester United