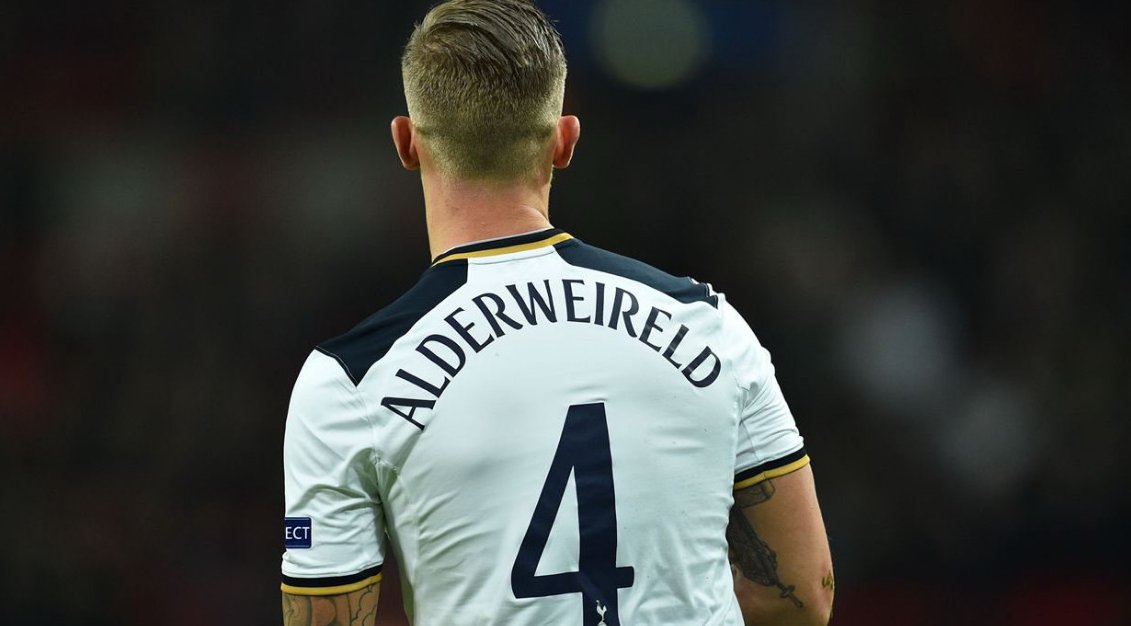 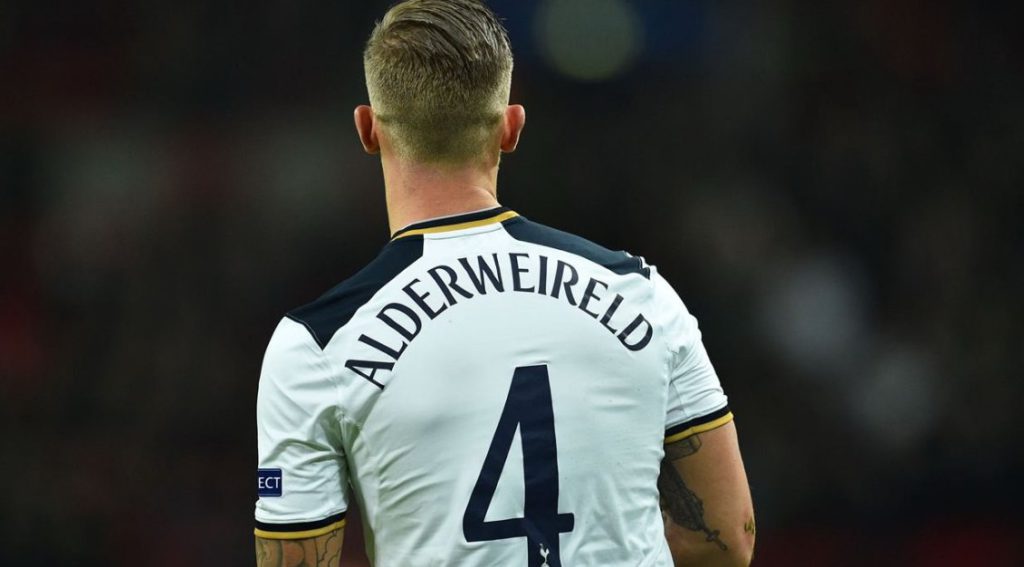 Manchester United are attempting to negotiate a deal for Tottenham Hotspur defender Toby Alderweireld, according to reports.

We are widely expected to sign a new centre-back over the summer after Victor Lindelof failed to live up to expectations following his big money move from Benfica last year.

Jose Mourinho hasn’t seemed keen on either Phil Jones or Chris Smalling as a long-term solution in our back four whilst Eric Bailly also missed several of our games at the end of the season.

The Manchester Evening News are now reporting that we are preparing a £55 million offer for Toby Alderweireld.

Sources close to the newspaper understand that we are willing to make the 29-year-old our record transfer for a defender to reinforce our back four.

Tottenham have a decision to make over the Belgium international this summer as he is in the final 12 months of his current deal in North London.  However, Spurs do have an opportunity to activate a clause in his contract for a further year, but it would also activate a £25 million buyout clause.

Should the report be accurate and we end up signing Toby Alderweireld for £55 million then it would be considerably higher than the £30.9 million we splashed out on Lindelof last summer which made him our most expensive defensive signing in club history.

Toby Alderweireld only made 14 Premier League appearances during this past season due to a hamstring injury.  However, he has been one of the top defenders in the top flight over the past three seasons.