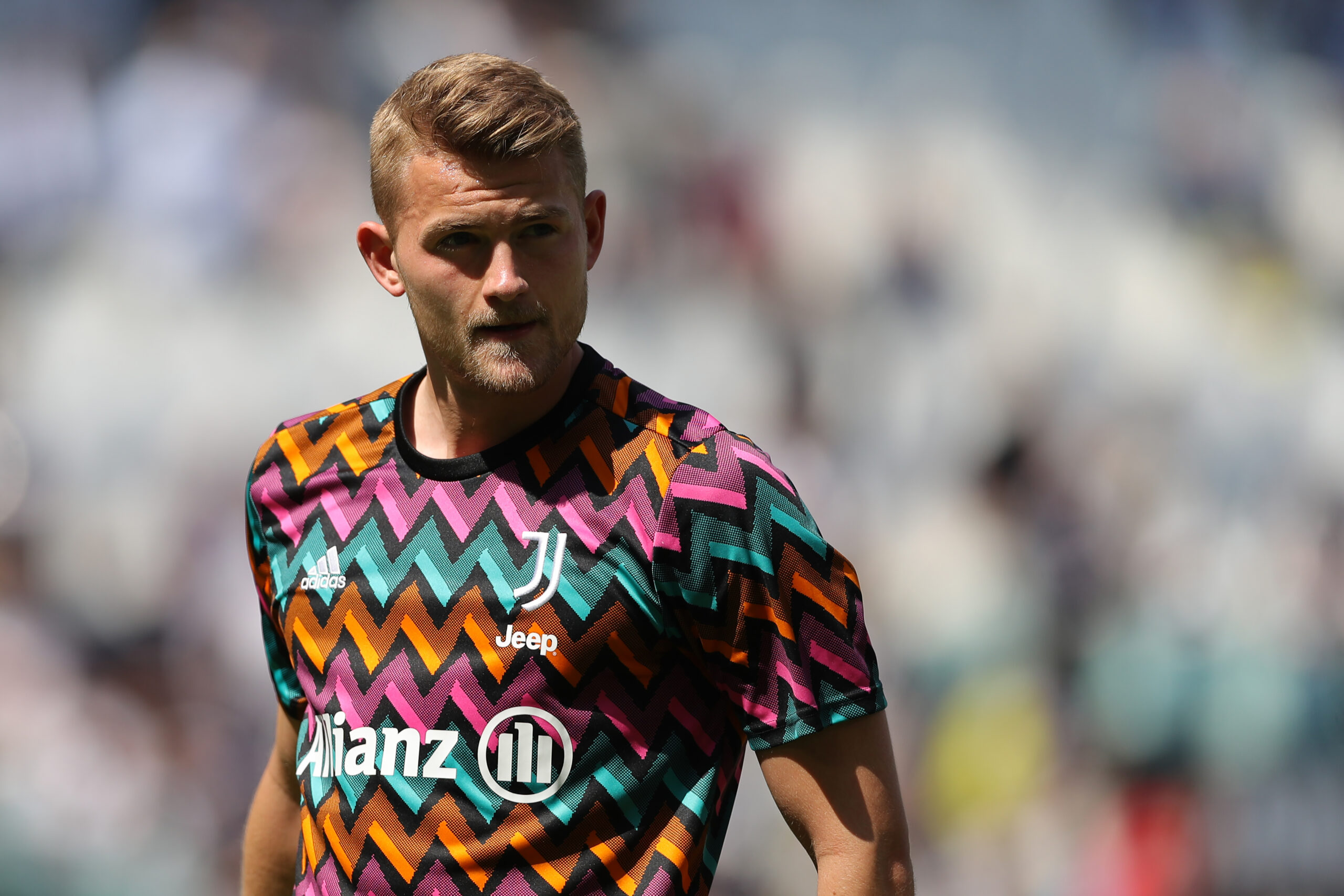 The Netherlands international recently handed in a transfer request to the Bianconeri following a breakdown in contract talks on Thursday.

His availability has already alerted Chelsea. The Blues have failed with an opening bid of €45 million plus Timo Werner to sign the centre-back.

It is now reported that United are prepared to enter the scene. They are yet to make an approach, but are ready to take official steps for the player.

The Bianconeri are reluctant to lose De Ligt, who has a €115m release clause on his contract, but it is suggested that a €80-90m fee ‘could make the difference’.

Erik ten Hag has been leading United’s pursuit to sign his former Ajax player in Frenkie de Jong, and De Ligt is said to be the next ‘priority’ for the Dutch tactician.

Ten Hag got the best out of De Jong and De Ligt at Ajax. They were part of the squad which won the League and Cup double in 2018/19 while reaching the Champions League semi-final.

A deal for the former appears on the cusp of completion, but United have plenty of work to do to secure an agreement for the latter, considering the competition from Thomas Tuchel’s side.

United are eyeing a new central defender this summer, but the Blues have the same as top priority after losing Antonio Rudiger and Andreas Christensen on free transfers lately.

Hence, the Red Devils may not have much time to negotiate with the Bianconeri, considering the Blues are equally equipped financially and tend to sort out transfer deals in quicker fashion.

If United were to sign De Ligt, he would be a superb acquisition as he is comfortable playing out from the back. He has also been impressive with his aerial prowess and ability to clear his lines.

Similar to De Jong, he may not need much time to adapt to Ten Hag’s style of play after their time together at Ajax, but there will be questions over the future of Harry Maguire if the transfer goes through.

In De Ligt, United would be getting an experienced centre-back despite his tender age of 22. The Dutchman would be expected to partner a fit Raphael Varane at the heart of the club’s backline.

This would leave Maguire and Victor Lindelof warming the bench for the league games ahead of the World Cup. The former has been a mainstay in the XI and could push for an exit if such a scenario arises.