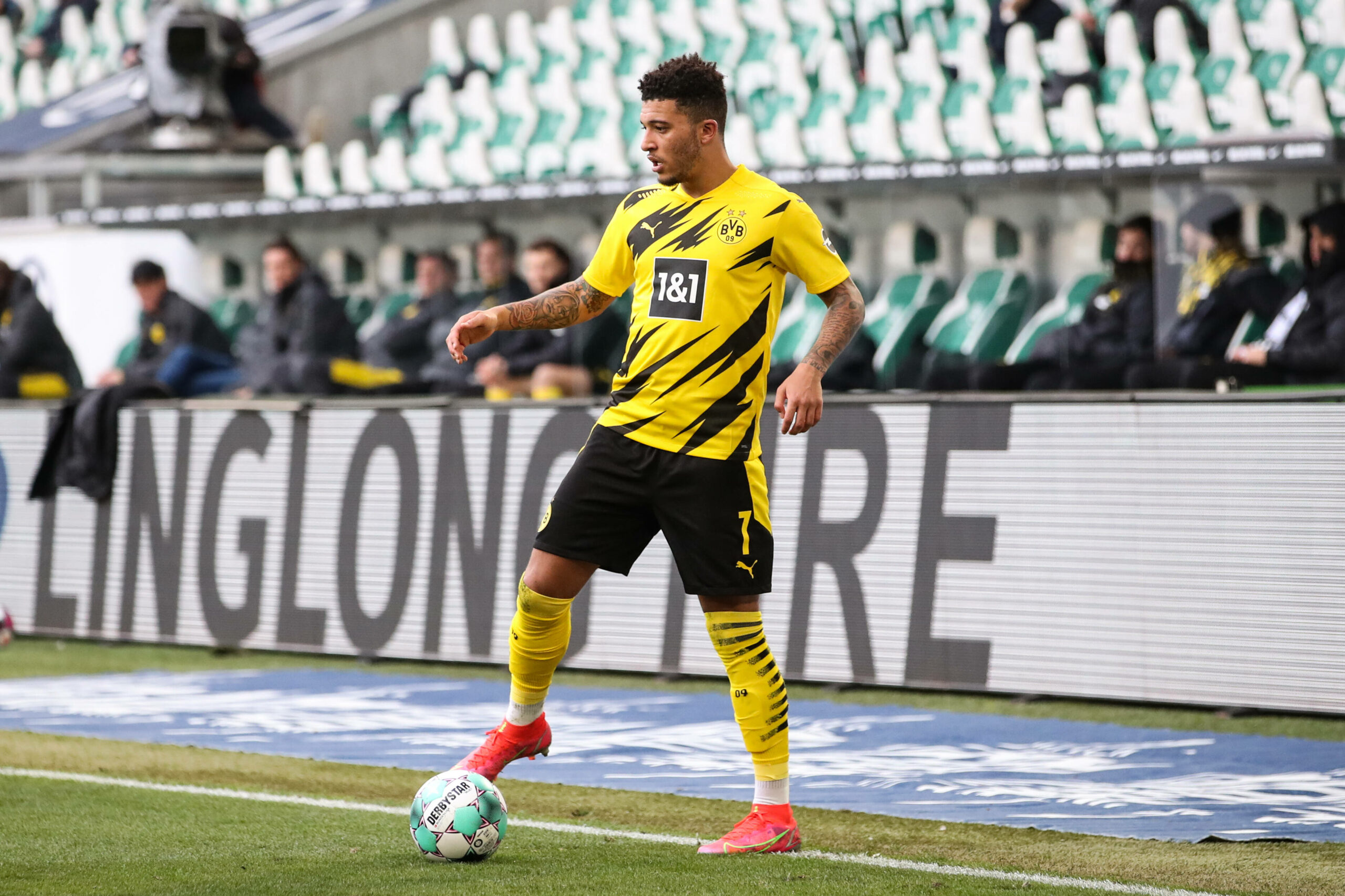 The Premier League giants were chasing the Englishman last summer, but their offers fell well short of Dortmund’s £100 million valuation.

However, Ole Gunnar Solskjaer has refused to abandon his interest in the 21-year-old and is planning to launch a new assault when the transfer window reopens for business.

The Norwegian boss sees Sancho as a missing piece in his attacking jigsaw and is ready to break the bank to get the deal over the line.

Another crucial piece of the puzzle is Edinson Cavani, who has yet to decide whether he wants to commit to Old Trafford for another season or return to South America with Boca Juniors.

Solskjaer is working around the clock to convince the Uruguayan forward to extend his stay in Manchester following the veteran’s impact in his debut Premier League campaign.

Unless they find an agreement before the end of the season, United would have to allocate a substantial portion of the budget to sign an out-and-out striker to fill Cavani’s shoes.

Rocked by a turbulent summer, Sancho experienced a torrid start to the 2020/21 campaign, scoring his first Bundesliga goal of the season in a 2-0 win over Wolfsburg on January 3.

The highly-rated winger has sparkled since then, racking up six goals and six assists in 12 league outings this year.

According to Transfermarkt, Sancho has had a massive share in Dortmund’s attacking output this season, scoring 12 and assisting 16 in 33 matches in all competitions.

Liverpool ready to challenge United for Sancho this summer

The Bundesliga giants are desperate to scare off Erling Braut Haaland’s suitors and are said to be ready to sacrifice Sancho to keep the Norwegian beyond the summer.

As reported by German news outlet BILD, Jurgen Klopp has identified the quicksilver forward as a long-term replacement for Mohamed Salah.

With Liverpool thrown into the mix, Dortmund may not have to drop their asking price for their jewel, as some previous reports have suggested.

Dortmund need to make up lost revenues and were ready to reduce their demands for Sancho.

However, a potential transfer tug-of-war between the two Premier League heavyweights could change the Germans’ stance.