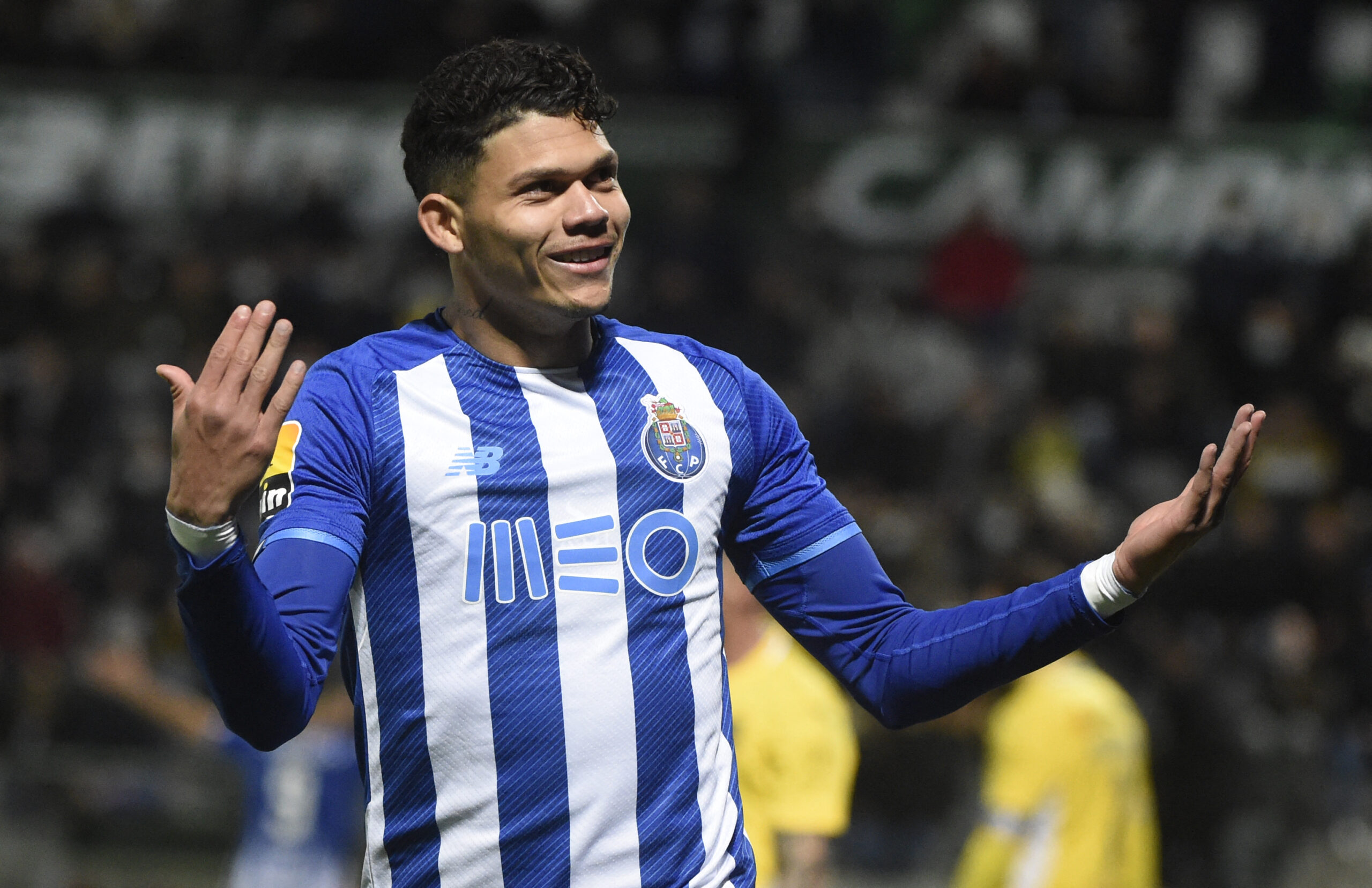 Manchester United are prepared to make a fresh transfer offer for Porto striker Evanilson after their opening proposal of €60 million plus add-ons was turned down, Jornal de Noticias (today’s edition, page 32) report.

The Red Devils have been fancied to sign a new striker during this summer’s transfer window. They were initially linked with Darwin Nunez but the Uruguayan has since made the move to Liverpool.

It is now reported that Evanilson is the top target for United. An opening offer of €60m plus €5m in add-ons was snubbed by Porto, but the club are prepared to make a fresh bid of €70m plus variables.

The Red Devils are optimistic that it would be sufficient to do business, considering the package would be close to Porto’s €80m valuation of the striker. Jorge Mendes could be key to the transfer.

The super-agent has already overseen deals for Porto duo Fabio Vieira and Vitinha with Arsenal and Paris Saint-Germain respectively (yet to be announced) and could now work on finalising Evanilson’s move.

Evanilson joined Porto from Tombense in the summer of 2020. He had a decent debut campaign with 10 goals from 29 outings, but stepped up his performances to the next level last term.

The 22-year-old amassed 21 goals and five assists from 45 appearances. Aside from his goal contributions, he also excelled with his hold-up play and won over four duels per game.

The Brazilian operated exclusively as a centre-forward, but was pretty mobile. He was willing to drop into deeper attacking positions to link up with his teammates.

Despite his impressive showing, there is room for improvement with his aerial ability in the box. Evanilson missed a stunning 15 big chances in the recent league season.

Hence, he is far from the complete striker, but United could be banking on his potential to improve under Ten Hag. We saw the drastic progress made by Sebastien Haller under him at Ajax.

Unlike Nunez, Evanilson is still unproven on the European stage, but Ten Hag may feel he can groom him into a world-beater. He could be an ideal acquisition for long-term success.