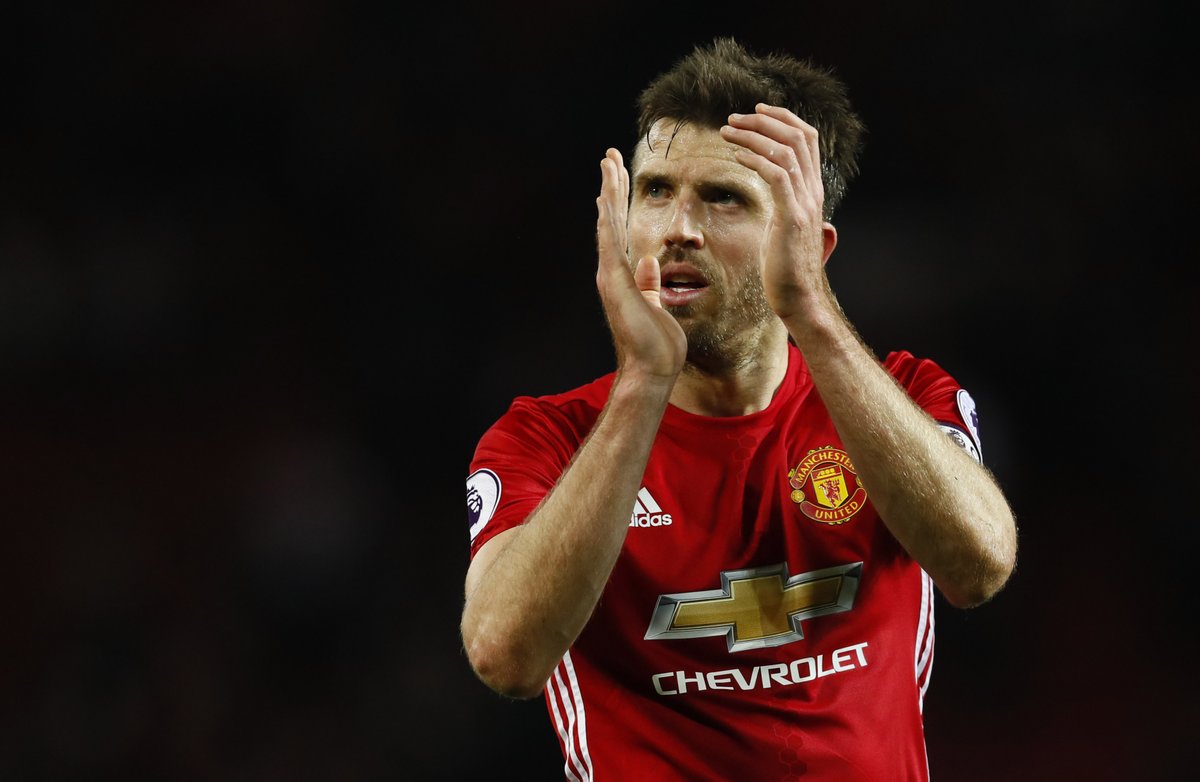 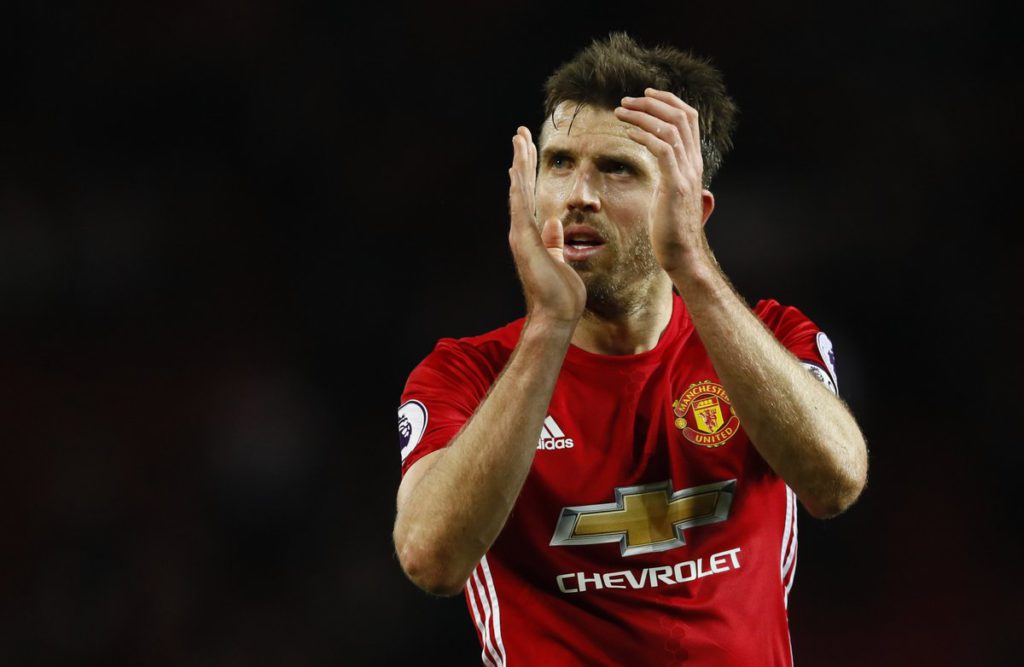 Manchester United midfielder Michael Carrick has made a brave revelation that he was ‘depressed’ when being selected by England for major tournaments.

The 36-year-old is set to retire this summer after picking up 18 trophies in 12 seasons at Manchester United, still with the opportunity to add this season’s FA Cup to his honours.

Despite this Carrick was often overlooked by England managers and only won 34 caps in all for his country between 2001-15.  His only match at a major tournament came at the 2010 World Cup in South Africa, which he has revealed in an interview with the BBC, left a lasting negative experience.

“It came to a point after South Africa I thought I can’t do that again. People will say ‘pull yourself together and be grateful for it.”

Michael Carrick went on to say that he even told the Football Association not to pick him:

“I understood the privileged position I was in, but I just found it so hard and I couldn’t deal with it anymore. I was depressed at times, I told the FA please don’t pick me.”

The centre midfielder announced last month that he will be calling time on his career at the end of the current campaign.  He could end up joining the coaching staff at Old Trafford.