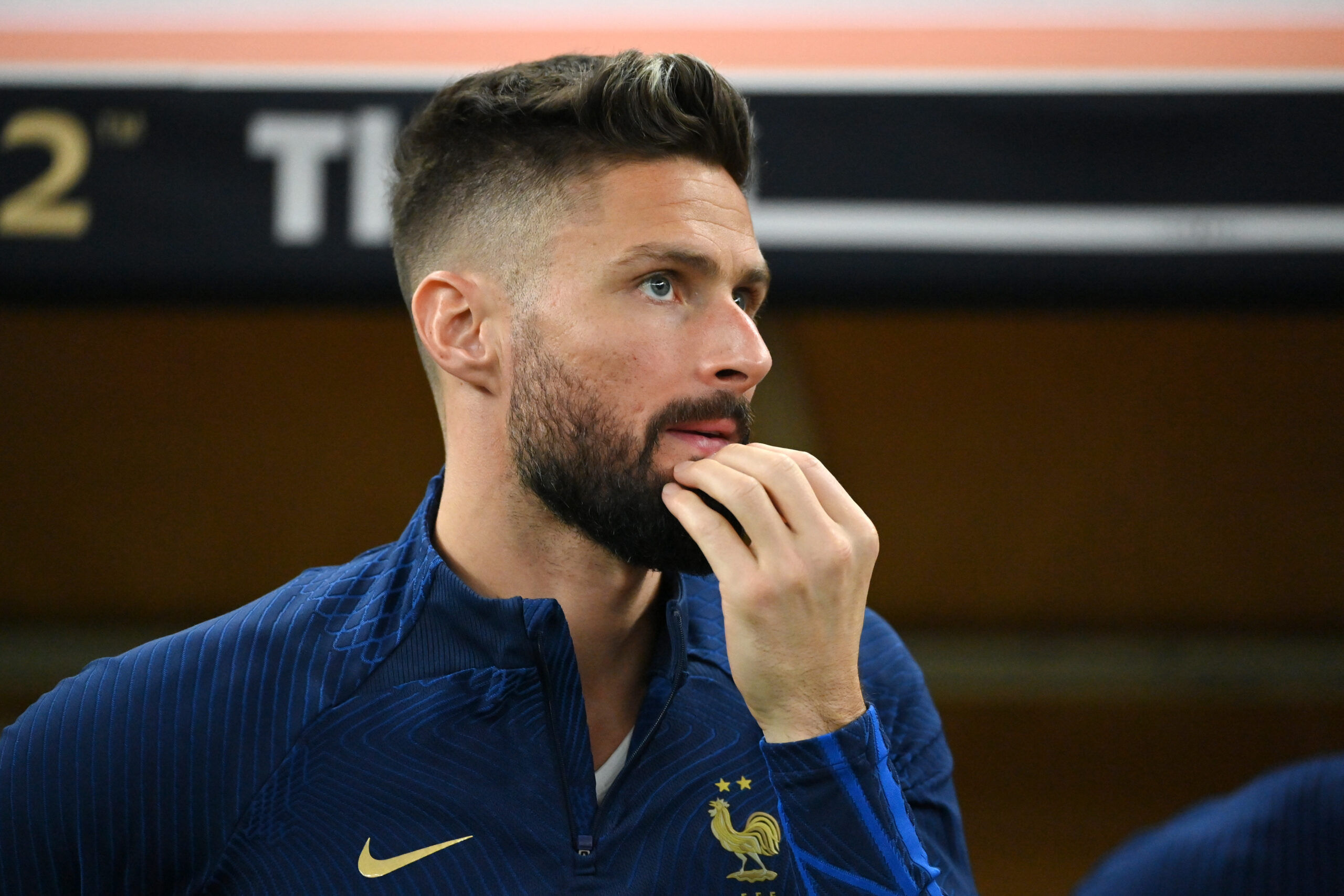 Manchester United have identified former Chelsea and Arsenal striker Olivier Giroud as a potential target to bolster their centre-forward department, according to The Times.

The Red Devils are searching for a quality striker during the winter transfer window and the focus appears on a low-cost signing or a loan deal until the summer.

Atletico’s Joao Felix has been linked regularly, but a deal seems unlikely to happen with the Spanish club said to demand €21 million for a six-month loan move.

As a result, United are looking at possible alternatives and Giroud has emerged as a transfer candidate with his contract at AC Milan expiring in June this year.

However, The Times claim that Giroud is expecting to sign a new contract with the Rossoneri.

Signing Giroud would be a bad piece of business

Earlier this season, Cristiano Ronaldo struggled for minutes under manager Erik ten Hag and much of it had to do with his lack of high pressing in the final third.

Ten Hag clearly preferred to play Marcus Rashford ahead of him due to his extra mobility. Anthony Martial could have also started regularly if he was not injured.

After parting ways with Ronaldo, it does not make sense to sign Giroud, who is not blessed with pace. The Frenchman has found success with his positioning in the box.

He would be a decent fit with his strong hold-up play and aerial presence, but would not represent the vision of the manager, who prefers to work with mobile forwards.

Meanwhile, it could be difficult to lure the 2021 Champions League winner, who has been Milan’s best contributor in the final third this term with nine goals and five assists.

The Rossoneri lifted the Serie A title after a decade last season. They are currently eight points behind Napoli in their title defence and the last thing they would want is to lose Giroud.

In our view, Milan will keep him until the summer even if they decide against renewing his deal.