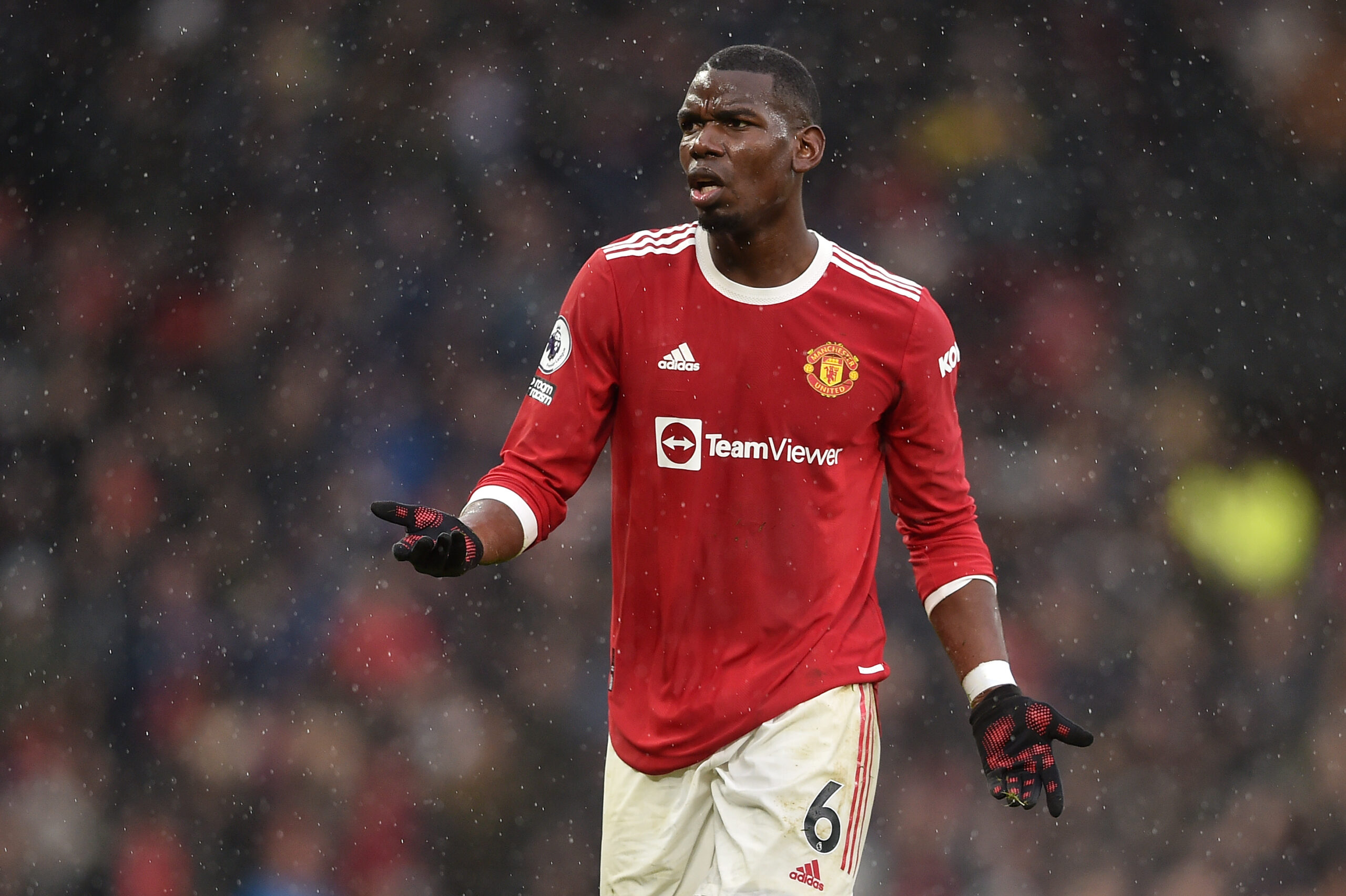 The Frenchman recently returned to action after a three-month lay-off with a thigh injury. He has been impressive with one goal and one assist from four games.

The 28-year-old has earned plenty of praise from the supporters, but it appears he is still leaning towards a potential free transfer at the end of the campaign.

The Red Devils have not discussed the topic of a new contract with either Pogba or his agent. They are braced for his departure when his deal expires on June 30.

The hierarchy are already lining up a potential replacement for the £49.5 million-rated star, who could be open to joining another Premier League club this summer.

Pogba’s future has been a regular topic of discussion over the past 18 months. United have failed to make a breakthrough over a possible extension.

While the club have been optimistic over a renewal, they have not been helped by the presence of Mino Raiola, who has often talked up Pogba’s departure.

As a result, there seems to be a breakdown in the relationship between United and the super-agent. With Pogba opting to stick by him, a summer exit appears on the cards.

United don’t have any control over the situation, but they can get the best out of Pogba over the coming months as they aim to finish in the top four of the Premier League.

A Champions League spot is far from certain with the fierce competition from West Ham United, Arsenal, Tottenham Hotspur and Wolverhampton Wanderers.

Pogba may not be with the club next term, but he is the best central midfielder in the squad at the moment. He still has a key role to play in the top-four push.

The failure to qualify for next season’s Champions League could dent the club’s prospects of landing their prime midfield target during the summer transfer window.