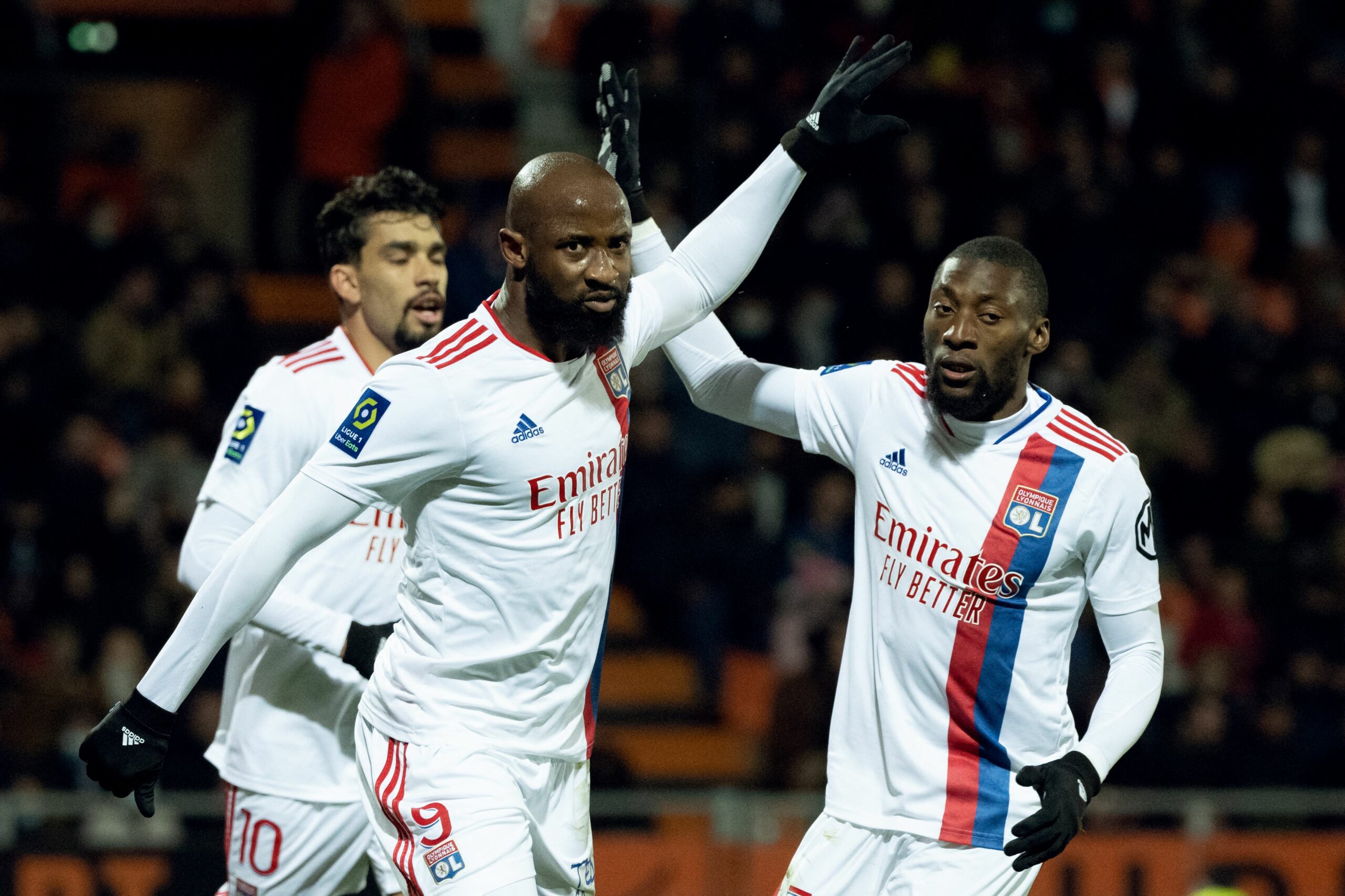 The Red Devils currently have Ronaldo as the only specialist striker in the first-team squad, but there are doubts whether he will remain at the club beyond the current transfer window.

United boss Erik ten Hag has dismissed the prospect of him leaving this summer, but there is still an uncertainty as the Portuguese star wants to play Champions League football next term.

Amidst this, Media Foot report that United are preparing to secretly ‘relaunch contacts’ for Dembele, who they have been following for some period of time.

The French outlet adds that Ronaldo’s possible exit could be compensated with two signings. Dembele could be one of those heading to Old Trafford.

Dembele would be a good rotation striker for Man Utd

Dembele has been regularly linked with a move to the Premier League, and there has been no end to the speculation this summer with Southampton interested.

With a year left on his contract, it has been reported that he could be available for £10 million, but we firmly believe that the 25-year-old would cost much more.

Dembele could still be a bargain signing for United. He was in superb form towards the end of last season, finishing with 22 goals and five assists from 35 appearances.

The former Fulham youngster is solid with his hold-up play and ability to win aerial duels. He also has the knack of finding the back of the net with quality finishing skills.

The step up to the Premier League would present a stiffer challenge for him, but he should fare well, considering he is strongly built to handle the physical demands.

In no way he can be regarded as a direct replacement for Ronaldo if the Portuguese leaves. Dembele would be a solid signing to provide competition for places instead.