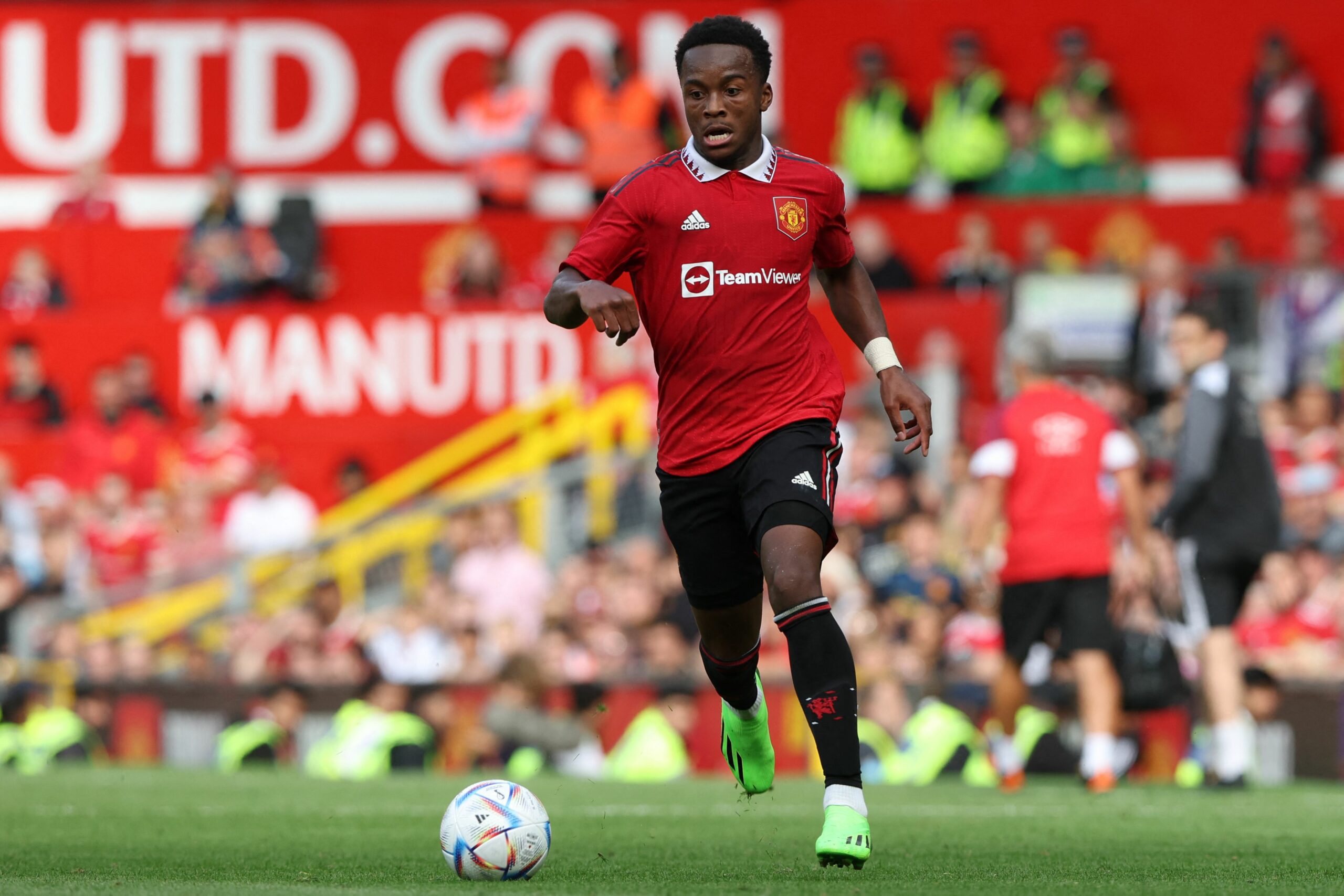 The Red Devils currently have Diogo Dalot and Wan-Bissaka as the main right-back options under manager Erik ten Hag, but the latter has barely played this campaign.

While Dalot has started 20 of the club’s 21 games this term, Wan-Bissaka has been limited to just four minutes of competitive football which came against Liverpool.

Hence, it is quite clear that Ten Hag does not fancy the latter and it is now reported that the former Crystal Palace ace could leave the club in the next transfer window.

With the prospect of a potential takeover, it appears the Glazers have no plans to spend this winter. Laird could be recalled from QPR to act as Diogo Dalot’s understudy.

Laird would be a decent back-up for the season

The United graduate played more minutes than Wan-Bissaka during pre-season, but the club decided to loan him out in the summer to gain valuable first-team experience.

Under manager Michael Beale, he has fared impressively this term with one goal and two assists from 17 appearances. He has won nearly six ground and aerial duels per game.

The 21-year-old is unlikely to displace Dalot from the starting XI during the back end of the season, but could be seen as a decent deputy when the Portuguese needs a rest.

Alongside him, United could also rely on Brandon Williams and Axel Tuanzebe for right-back cover. The duo have been on the sidelines with injuries since the campaign started.

Williams was spotted back in training in the final weeks before the World Cup. He has generally played as a right-footed left-back, but is capable of operating on the opposite end.