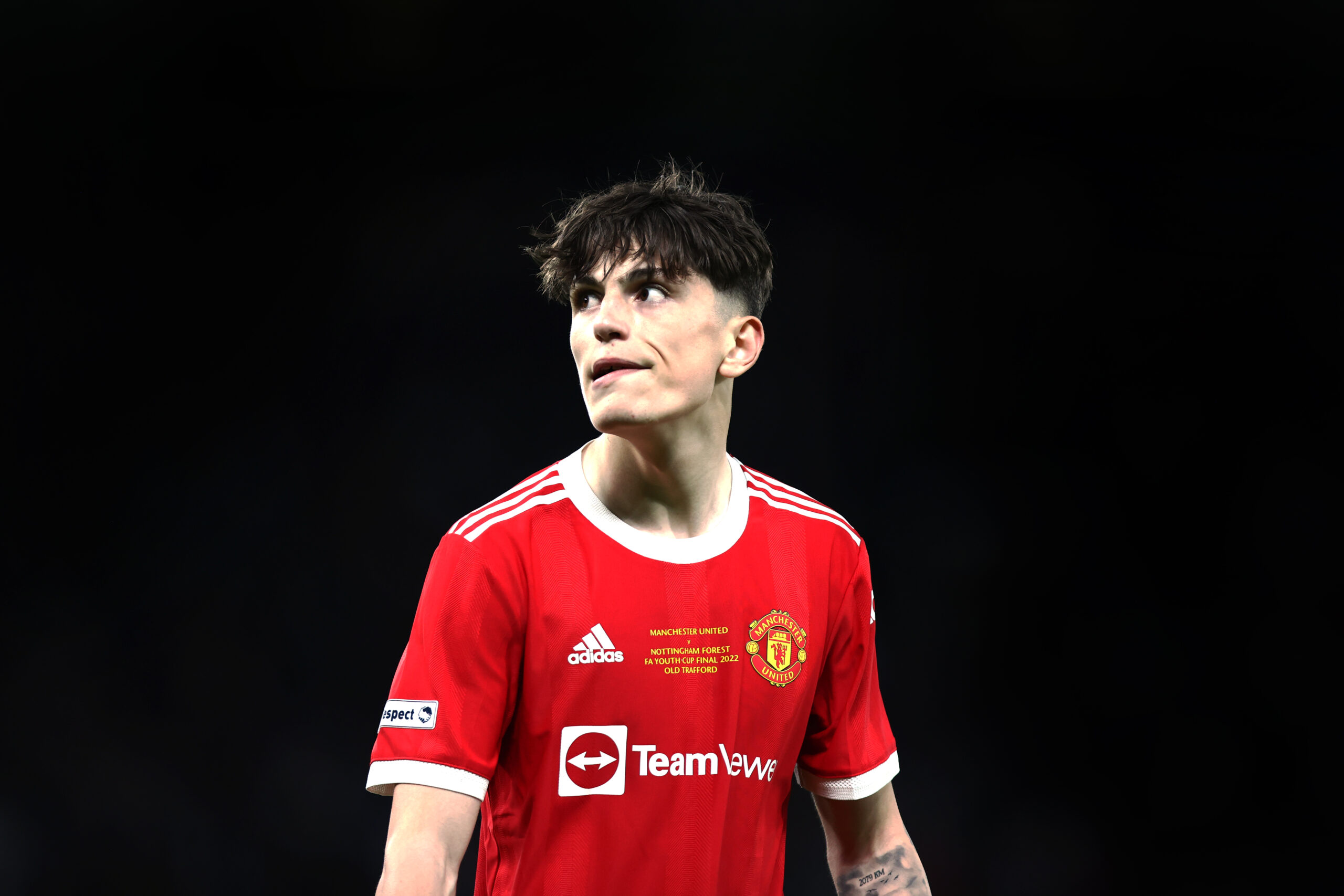 The 17-year-old had an impressive 2021/22 campaign, contributing 14 goals and six assists from 32 appearances for the development sides.

He has yet to make an impact with the first-team squad with just 12 minutes, but next season could be his breakthrough campaign.

Garnacho looks likely to have a bright future, and it is now reported that United have started talks over a new deal beyond June 2023.

The Under-20 Argentina international is considered a ‘huge talent’. The club are planning to reward him with a five-year contract.

Garnacho has predominantly operated from the left wing for the academy teams, but he is equally comfortable playing from the right side of the attack.

United have had concerns with their creativity from the right flank, and the teenager could be a long-term solution. The club’s hierarchy are currently in advanced talks to sign Ajax’s Antony to bolster the position.

Meanwhile, Erik ten Hag built his reputation at Ajax with his ability to groom young graduates into elite players. Garnacho could make similar progression if he can stay patient and wait for his opportunities.

He may not become a Premier League regular in the near future, but could get more minutes in the Europa League. Ten Hag may use the group stage as an opportunity to try out some of the emerging talents.

Garnacho will certainly be among the players in contention, but the club first need to sort out his contract. Juventus are currently keeping tabs on Garnacho with a view to a possible free transfer next summer.