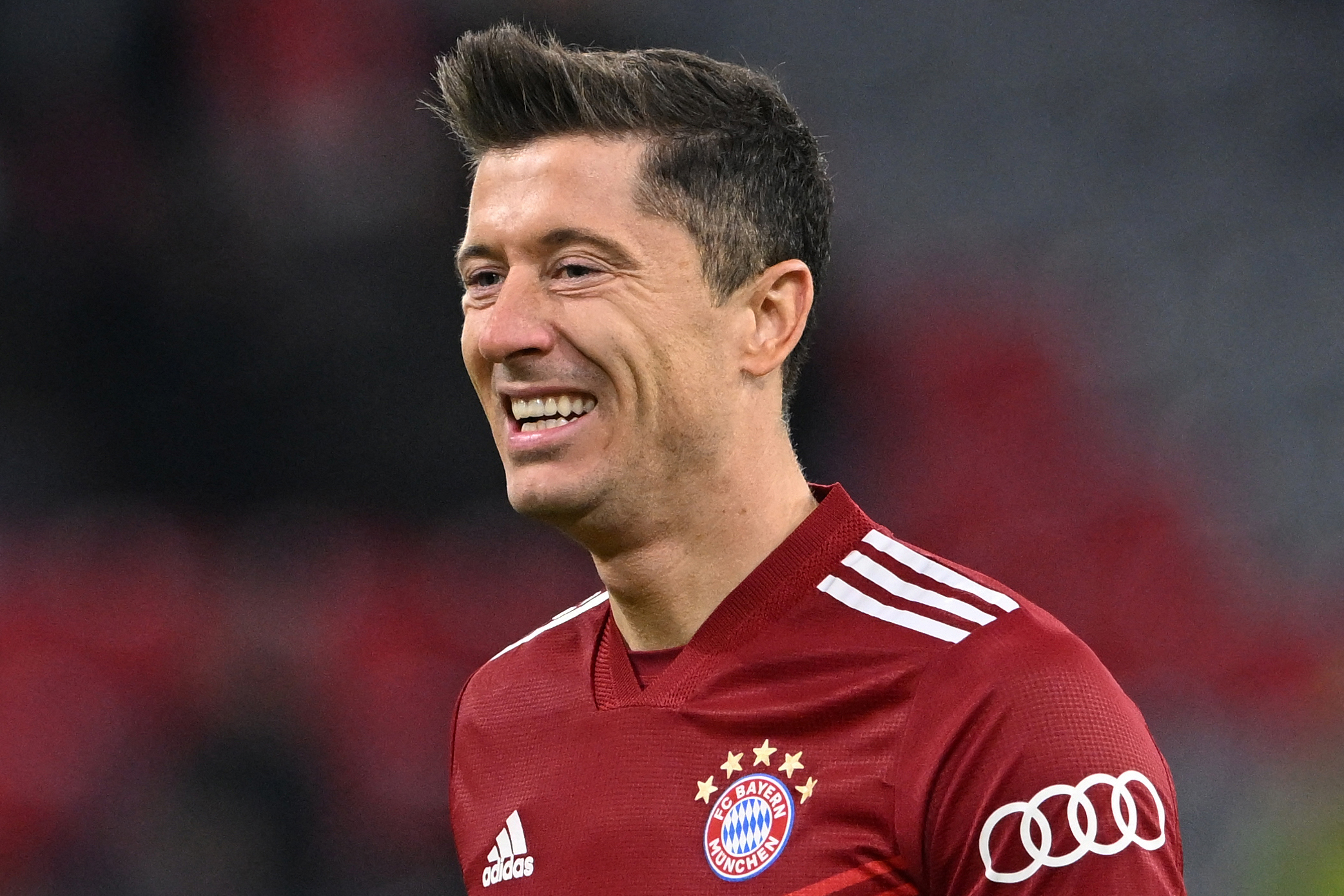 Manchester United are prepared to make a stunning move for Bayern Munich star Robert Lewandowski if Barcelona are unable to get a deal over the line this summer, The Sun reports.

The Poland international has shown no signs of slowing down as he approaches his 34th birthday. He netted a staggering 50 goals from just 46 appearances for Bayern last season.

Hence, there are no surprises that he is attracting high-profile interest. Lewandowski is keen on making a move to Barcelona this summer, but a deal appears highly unlikely as of now.

With a year left on his contract, Bayern could reportedly sell him for £20 million, but the Blaugrana have plenty of financial concerns, and need to offload several top players before making new signings.

United are reportedly prepared to capitalise on their shortcomings, and believe they can lure Lewandowski in a similar deal to Cristiano Ronaldo. They could hand him a £400,000-a-week salary package.

Ronaldo had a superb homecoming season with United last term, netting 24 goals across all competitions. The Portugal international was rewarded for his efforts with the Player of the Year accolade.

The onus will now be on adding more competition up front. New manager Erik ten Hag may also contemplate the prospect of pairing Ronaldo with another world-class striker next season.

Lewandowski has only got better with age, and would be an outstanding signing despite being in the final phase of his career. He would instantly make United favourites to at least make the top four.

It has been reported that the Pole’s family has several Manchester United fans and some of them have worked in Manchester. Whether that would be enough to encourage him to join remains to be seen.

The lack of Champions League football is a blow for United, but the club still have a big reputation worldwide. Lewandowski could be tempted to prove himself in the Premier League before calling time.

United’s main league competitors could be Chelsea, who are also eyeing a new marksman. However, the Blues may need to offload Romelu Lukaku first while Lewandowski’s salary could also put them off.