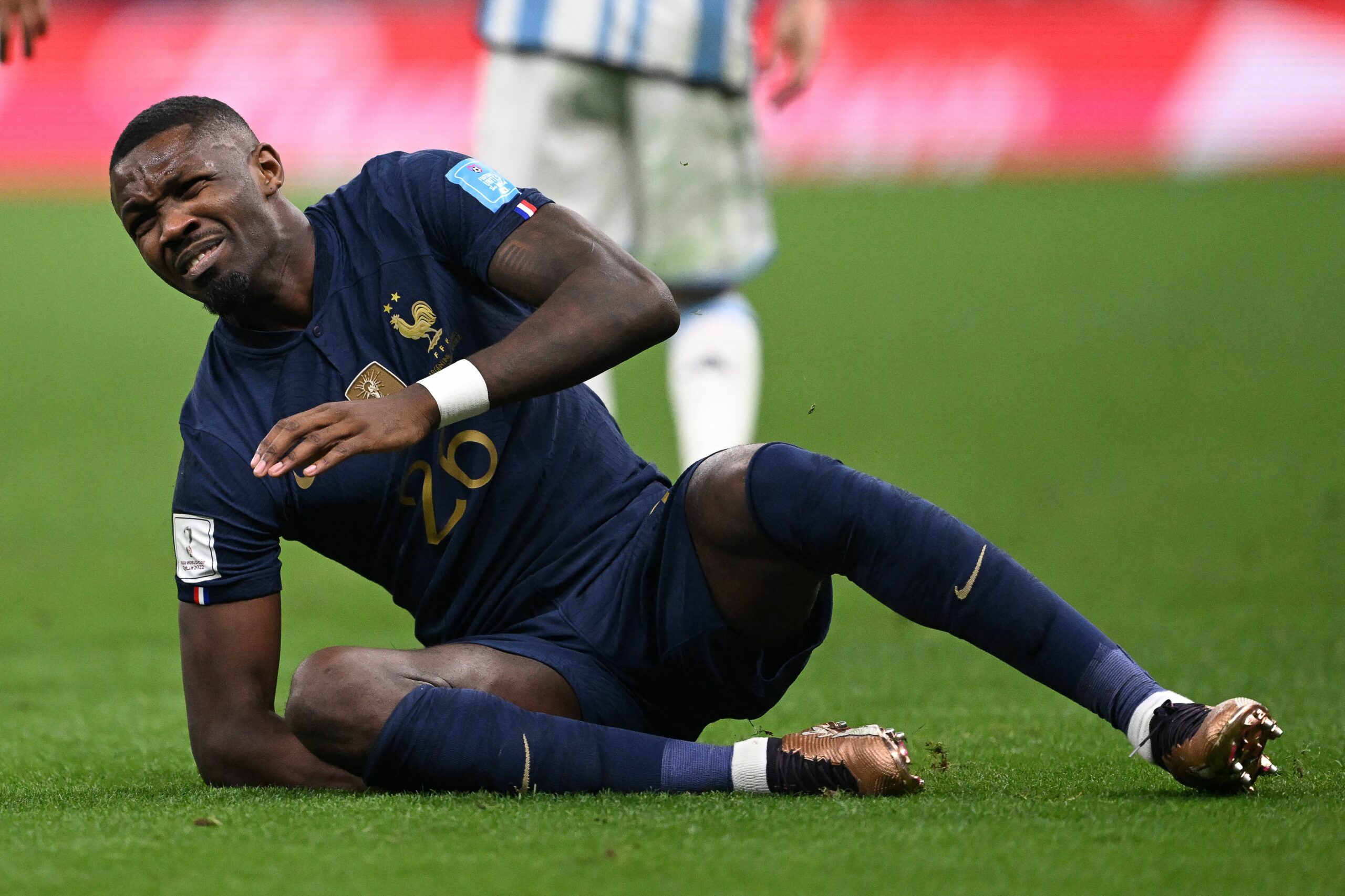 Manchester United will attempt to sign Borussia Monchengladbach striker Marcus Thuram on a free transfer at the end of the season, Fussball Transfers claim.

The Frenchman has had an impressive campaign for Monchengladbach, registering 13 goals and four assists from just 17 appearances across all competitions.

With under six months left in his contract, Thuram has been linked with a January exit, but it is now reported that he has decided to see out his deal.

Chelsea are said to be closely following his situation but they are not alone with United and Bayern Munich also in the running to sign him this summer.

Thuram would be a quality acquisition

The 25-year-old was in superb form for Monchengladbach before the World Cup with 17 goal involvements. He is currently nursing a minor knee injury.

The Bundesliga outfit have been fancied to sell Thuram over the past few weeks, but he appears determined to reject offers before a lucrative summer move.

If United were to sign him on a free transfer, he would be a quality acquisition. The Frenchman can play on either the left wing or in the centre-forward position.

Thuram has excelled for Monchengladbach this season as the main striker. He possesses good physical presence, finishing skills and likes to dribble with pace.

In our view, he would be a superb bargain signing on a Bosman deal, but United will need to hand him a significant signing-on fee as well as a huge wage package.

With Chelsea and Bayern also in the hunt, United can’t anticipate to secure his services on a platter.

Meanwhile, the club are eyeing another forward for a small loan fee before Tuesday’s transfer deadline. Anthony Martial’s injury concerns could be a reason behind the surprise stance.