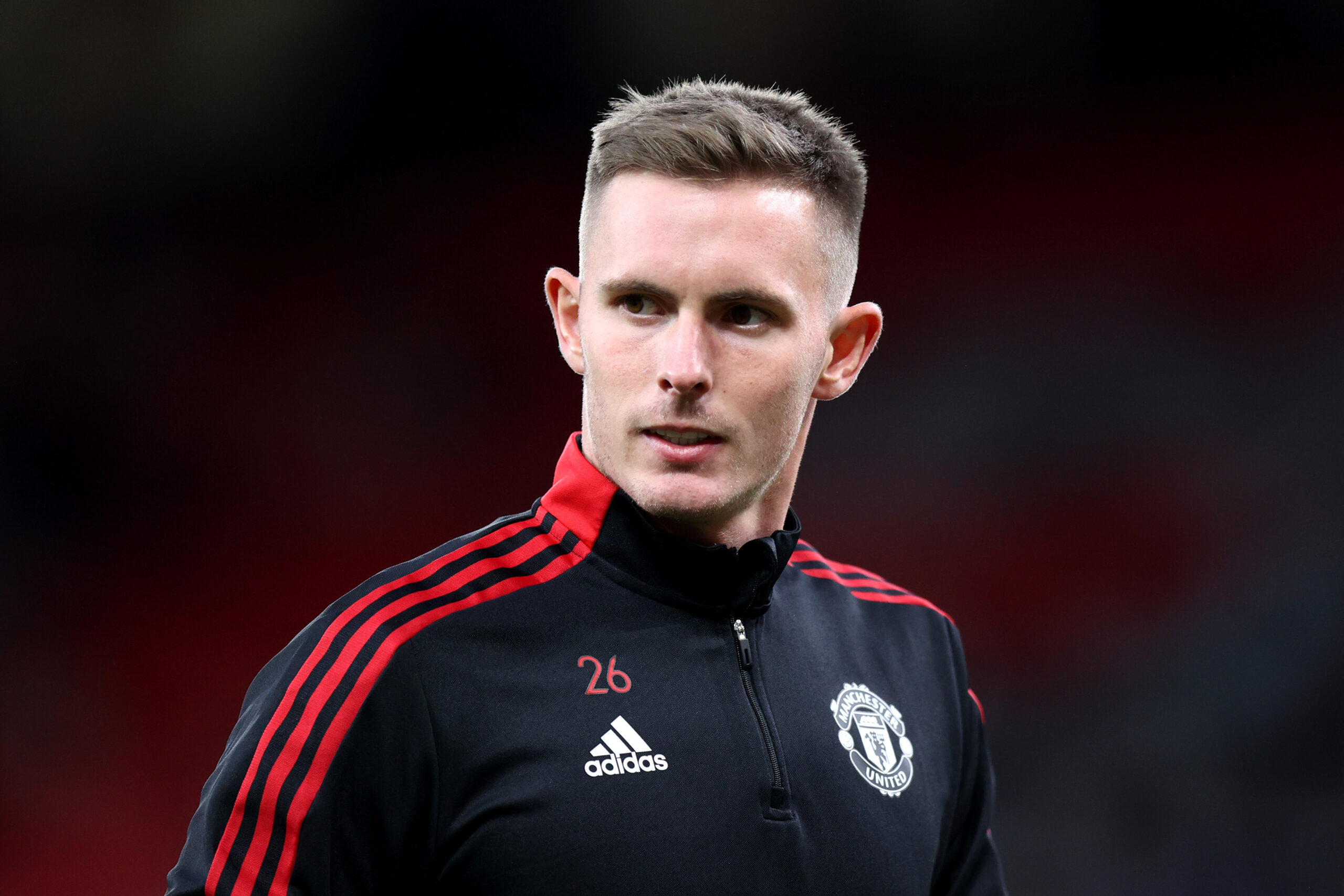 Manchester United are open to landing a new goalkeeper to offset the expected departure of Dean Henderson on loan, Manchester Evening News reports.

The England international has cut a frustrated figure over the past year with his lack of playing time, and he has been fancied to leave on loan this summer.

Nottingham Forest are already in negotiations over a temporary deal for the £16.2 million-rated star, and it appears United may enter the transfer market for a replacement.

Newcastle United’s Karl Darlow and Watford’s Daniel Bachmann have been linked, but the Red Devils have not ruled out the possibility of Tom Heaton becoming the back-up option.

Henderson was a regular starter for the Red Devils during the backend of the 2020/21 campaign. This led to suggestions that he could displace David de Gea as the number one goalkeeper.

However, that never happened last term as the United graduate played second fiddle to De Gea throughout. The decision was justifiable, considering the Spaniard was in exceptional form.

De Gea will most likely continue as the first-choice under new manager Erik ten Hag. Hence, a loan deal could be ideal for Henderson as he may want to push for a World Cup spot with regular minutes.

The temporary stint also leaves the room open for the 25-year-old to become United’s regular shot-stopper in future. It remains to be seen the calibre of replacement that could be pursued.

If United are to sign Darlow or Bachmann, there is a possibility that Heaton could be promoted as the number two. The 36-year-old assumed that he would take the role when he rejoined the club last summer.

Heaton has vast Premier League experience and has put in several stand-out displays against United in the past. He has made just one appearance in two years, but has the quality to step up for United.