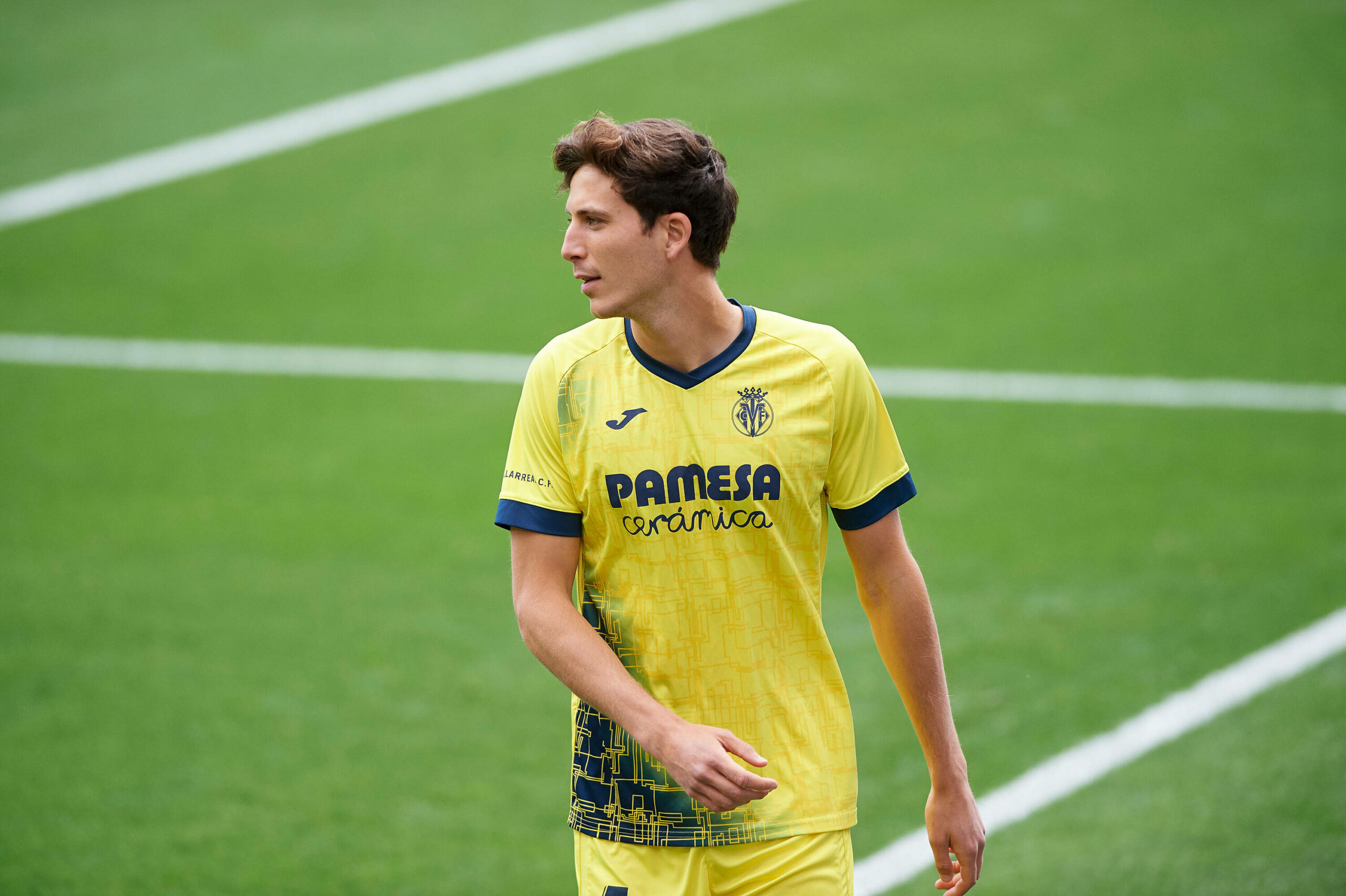 Manchester United have made a formal approach to Villarreal to discuss the possibility of signing Pau Torres in the upcoming transfer window.

According to Spanish newspaper AS, the Red Devils have held an ‘informal consultation’ about the prospect of bringing the defender to the Premier League.

Ole Gunnar Solskjaer is on the lookout for a new central defender to partner Harry Maguire despite Victor Lindelof’s recent upturn in form.

The Swede has formed a solid defensive partnership with the captain, but a lack of consistency has forced Solskjaer to chase other options.

Eric Bailly could be on the move when the transfer window reopens for business after falling out of favour at Old Trafford.

The Ivory Coast international has grown frustrated with a lack of game time and could try to force his way out of the club in the summer.

Meanwhile, United are looking to add another centre-back from Villarreal, having snapped up Bailly in 2016.

Torres has been in fine form this season, establishing himself as one of the most reliable defenders in the Spanish top-flight.

The 24-year-old has emerged as one of United’s potential defensive reinforcements heading into the summer.

With Sevilla’s Jules Kounde and Real Madrid’s Raphael Varane are other targets, but the Spaniard seems to be the most affordable option.

However, Torres won’t come cheap either, with Villarreal insisting that his £42 million release clause is met in full.

Ed Woodward may use Bailly as bait to bring down the Spanish defender’s price, with the Yellow Submarine reportedly willing to welcome the 26-year-old back to the Estadio de la Ceramica.