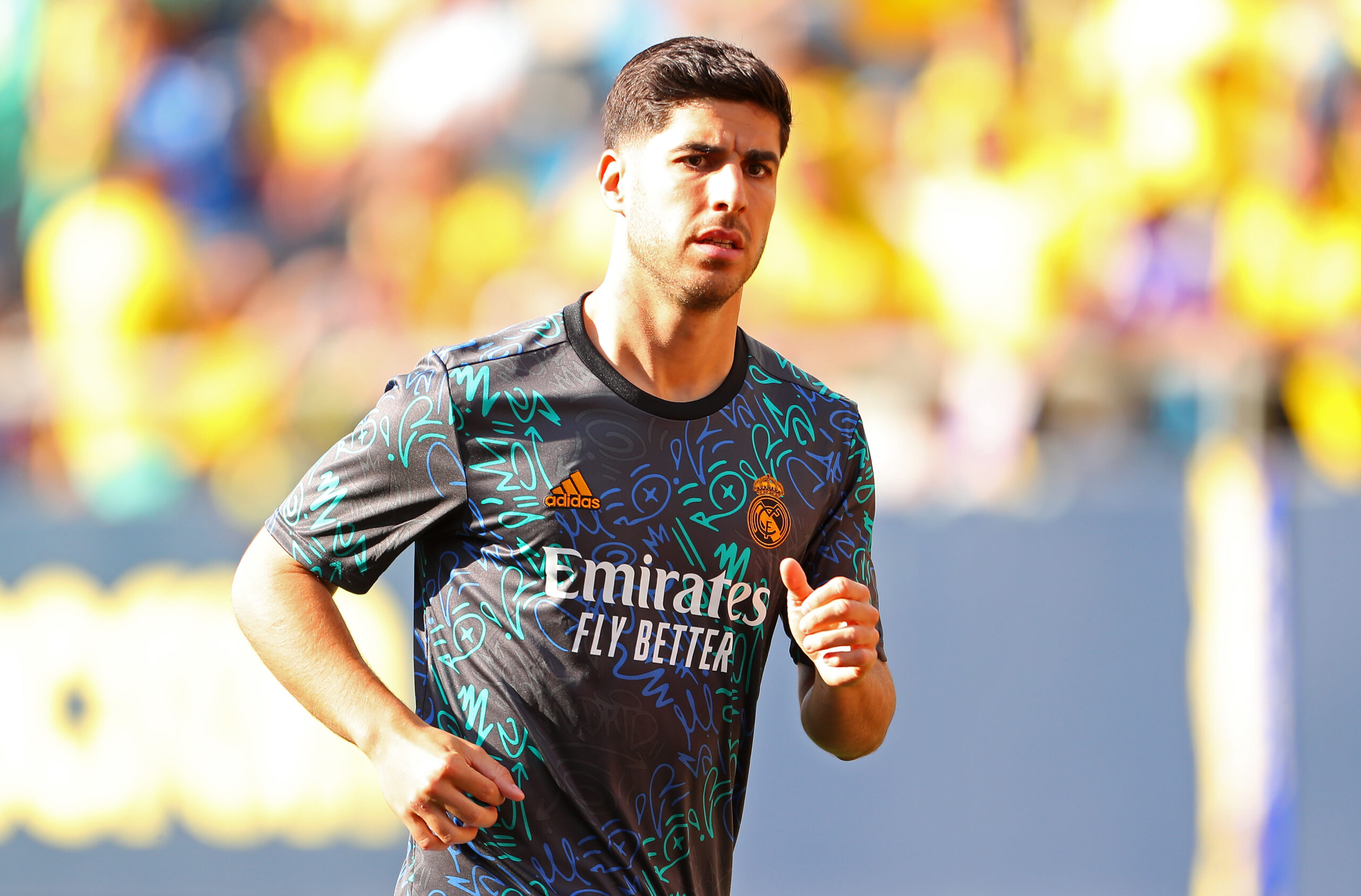 Manchester United have been offered the chance to sign Real Madrid attacker Marco Asensio this summer, according to The Telegraph.

The Red Devils are determined to bolster their attack before the transfer deadline. Ajax’s Antony is the prime target, but he will cost a hefty fee of around €100 million.

The Brazilian is said to be desperate to make the move to Old Trafford in the coming days, and there is optimism from United’s side that they can convince Ajax to sell him.

Amidst this, it is reported that Asensio is available in the transfer market for €30m, and United have already been offered the opportunity to land his signature this summer.

Contact was made from his representatives before the Casemiro deal with Madrid, but United’s main priority is to sign Antony with PSV’s Cody Gakpo being the alternative.

It is unlikely that United will attempt to sign Asensio, as things stand.

Asensio would be a handy rotation option for United

Asensio started his Madrid career in exciting fashion, but over the past few years, he has not progressed as predicted. A long-term knee injury hampered him in 2019/2020.

He is no longer a regular starter for Madrid under manager Carlo Ancelotti, and there are no surprises that the club want to sell him with less than a year left on his contract.

United have been handed the opportunity to land his services, but they could be better off pursuing players that fit into the system of new manager Erik ten Hag.

Back in 2020, we saw the club sign Donny van de Beek from Ajax, who was constantly ignored by Ole Gunnar Solskjaer. He was not in the plans of the Norwegian.

It could end up in a similar way if they were to pursue Asensio. United should first prioritise a deal for Antony. It won’t be a surprise if the club also end up signing Gakpo.

Asensio could still arrive at United if they need another spare winger. This situation could arise if Cristiano Ronaldo leaves and Ten Hag decides to play Marcus Rashford or Anthony Martial up front.

The Spaniard is definitely an upgrade on the inexperienced Anthony Elanga. Asensio can play on either wing, and would also provide decent competition for the number 10 role.