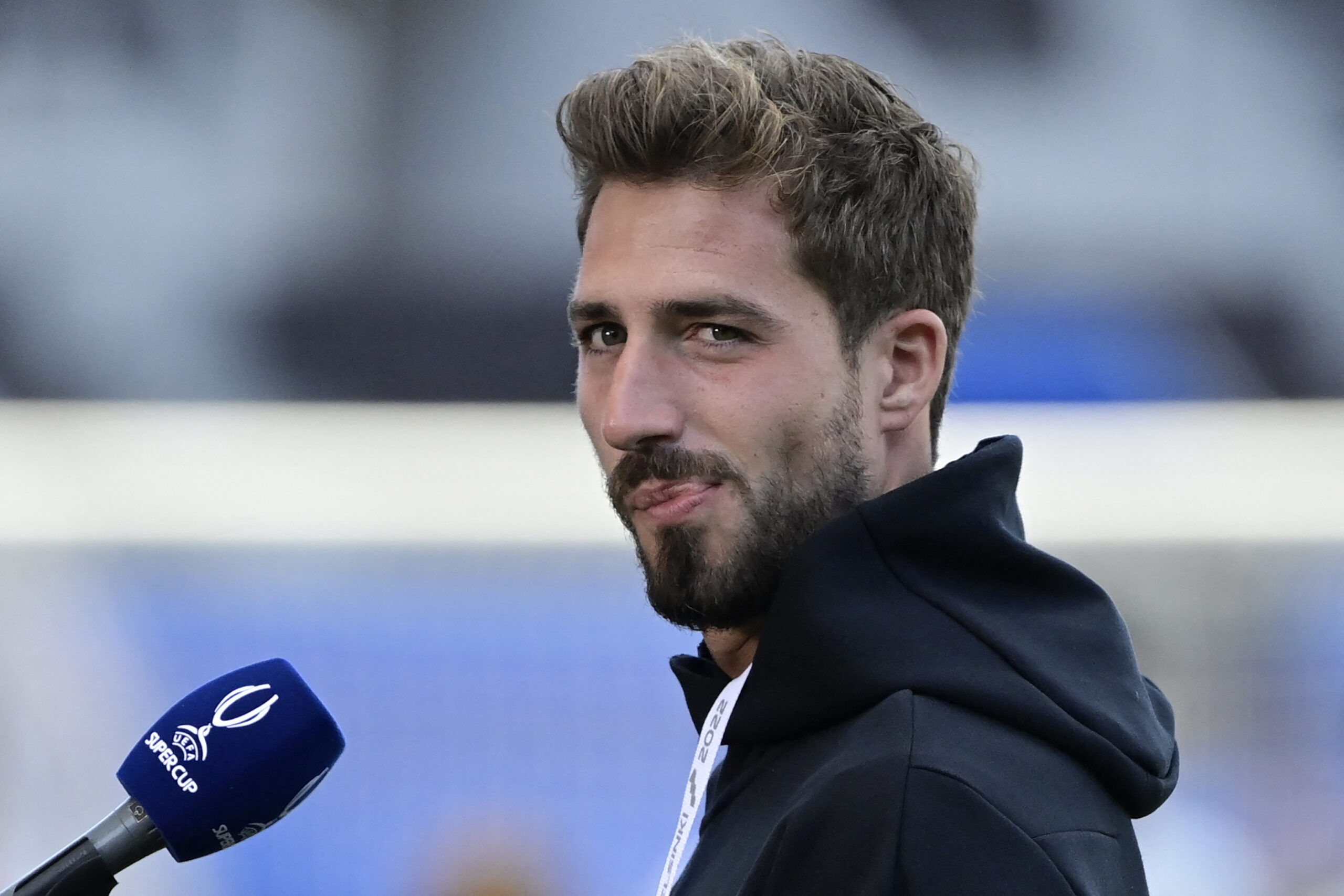 Manchester United are prepared to hand a bumper contract to Eintracht Frankfurt goalkeeper Kevin Trapp if he makes the move to Old Trafford this summer.

The Red Devils are determined to sign a new shot-stopper to compete with David de Gea, and Trapp is now regarded as the priority target for the club.

The 32-year-old played a leading role for Eintracht en route to their Europa League glory last term, and United are now keen on luring him to the Premier League.

According to Sport1, the club are prepared to offer him a salary between £162,000 and £178,000-a-week with the assurance of a regular place in the team ahead of De Gea.

United are yet to make a formal proposal to Eintracht, but manager Oliver Glasner on Monday said that everything is possible when pressed over the player’s future.

Trapp would be a decent upgrade on De Gea

Trapp completed only 61 per cent of his passes in the Bundesliga last season. In comparison, De Gea fared better in the Premier League with a success rate of 68 per cent.

Despite this, the German can be considered as an upgrade with his better long range distribution. He managed 6.6 long balls per game last term compared to De Gea’s 3.1.

Meanwhile, Trapp also made more forward passes per appearance (21 to 10.8) than De Gea. The German star is also comfortable in making regular high claims in the box.

Having a strong commanding influence in the box is one of Erik ten Hag’s preferred attributes in a goalkeeper. De Gea has rarely made high claims during his time at United.

Trapp would be a good signing to suit Ten Hag’s style of play. However, the salary definitely seems excessive in our opinion, considering he is currently on around £49,000-a-week.

United are prepared to more than treble his wages to lure him. On top of this, they need to agree a fee with Eintracht. Such outlay does not make sense unless he will be first-choice.

Stats from Squawka.com and SalarySport.com