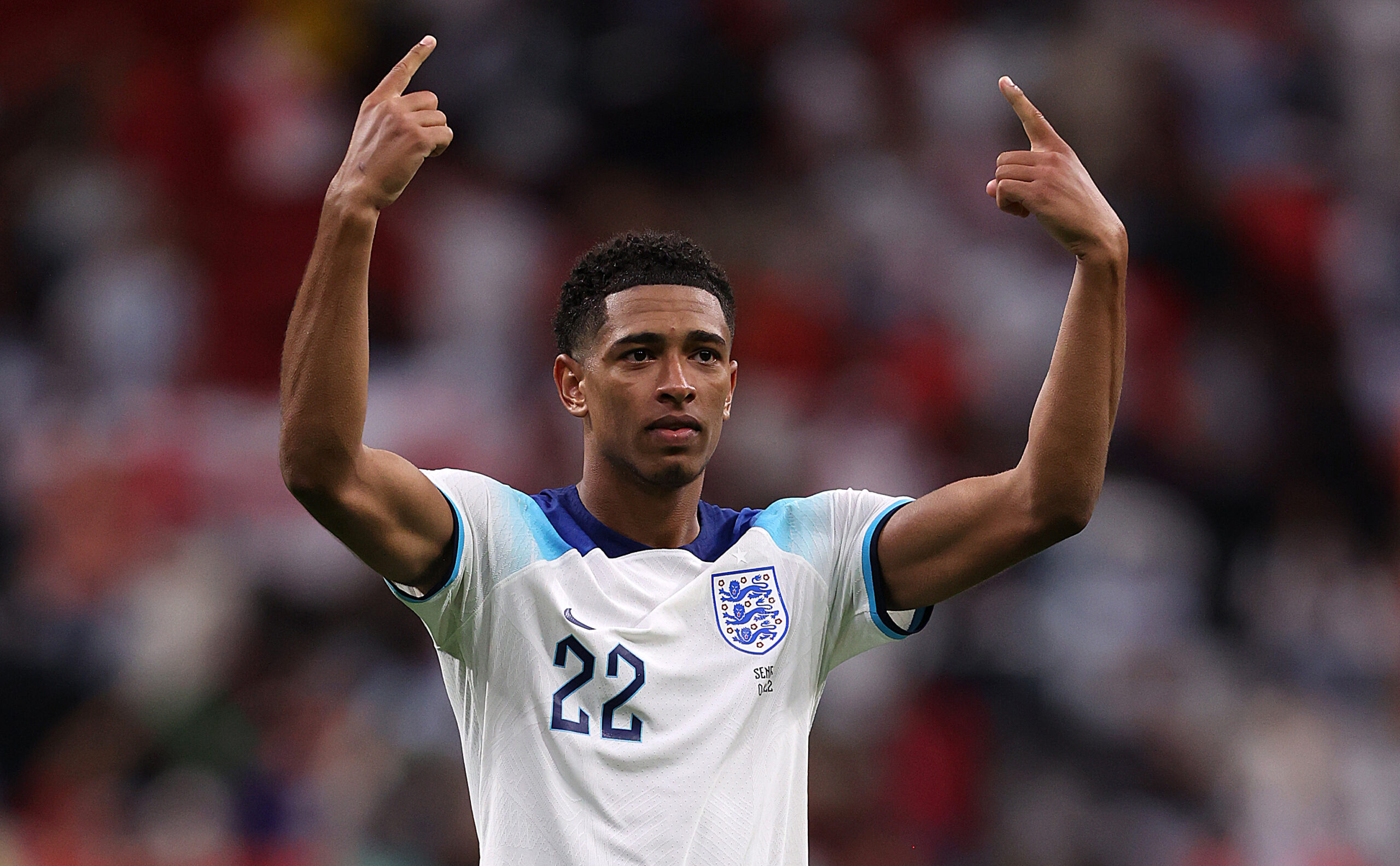 Manchester United are out of the race to sign Borussia Dortmund midfielder Jude Bellingham next summer, according to Sky Sport Germany journalist Florian Plettenberg.

Bellingham is currently one of the most sought-after midfielders in European football amid his exceptional progress at Dortmund over the past two-and-a-half seasons.

United are obviously admirers of him from his time at Birmingham City, but it is now revealed that the club have hardly any chance and are out of the race to sign the teenager.

Plettenberg reports that Dortmund are eyeing a package between €100-150 million for their prized asset and United’s rivals Liverpool are currently pushing to land his signature.

Missing out on Bellingham would be a blow for Man Utd

United signed Christian Eriksen on a free transfer last summer. The Dane has been impressive from the number eight position but the club need more competition for places.

Bellingham would be an outstanding signing. At just 19, he has excelled with his tackling, ability to win regular duels and has the knack for making regular goal contributions.

He definitely has world-class potential and would be a no-brainer signing for any top European side.

United have held a long-term interest in signing him but the question is whether Bellingham is prepared to join another club in transition. He has gone through the phase at Dortmund.

Apart from the Red Devils, Liverpool, Real Madrid and Manchester City have all been linked with Bellingham and each of those clubs have won plenty of silverware in recent times.

This has probably put United out of the race for Bellingham, who has excelled for England at the World Cup. The Red Devils still have plenty of top alternatives including Benfica’s Enzo Fernandez.