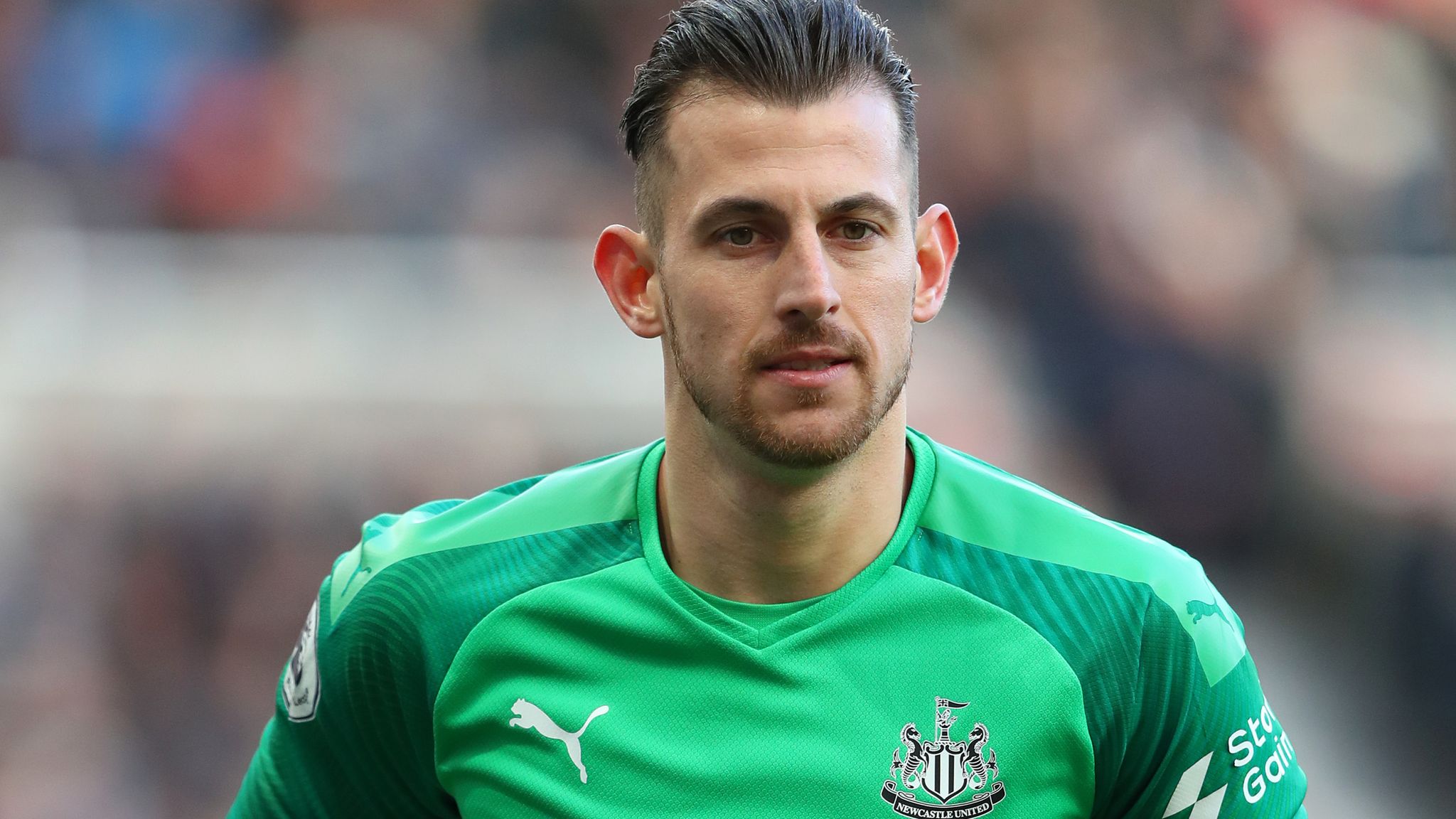 Manchester United have now entered talks with Newcastle United over the potential transfer of goalkeeper Martin Dubravka, according to Sky Sports.

The club have been linked with moves for Kevin Trapp and Yann Sommer in recent days, but they have put talks on hold for both keepers due to the high price tags.

It is now reported that they have turned their attention to Dubravka, who is no longer the first-choice with the Magpies after the arrival of Nick Pope from Burnley.

Dubravka was on United’s radar during the January transfer window. There was talk over a swap with Dean Henderson on loan, but he refused to accept a deputy role.

However, he now finds himself out-of-favour with the Magpies with Pope’s arrival, and this could tempt him to reconsider a possible move to Old Trafford this summer.

Similar to De Gea, Dubravka is not someone known for his distribution from the back, but he has impressed when it comes to his long-range distribution and high claims.

Meanwhile, the 33-year-old can also command his box reasonably with high claims. This could be among the reasons behind the Red Devils reviving their interest in his services.

Dubravka is vastly experienced in the English top-flight with 127 appearances to his name. He would not need any time to adapt unlike a new signing from a foreign league.