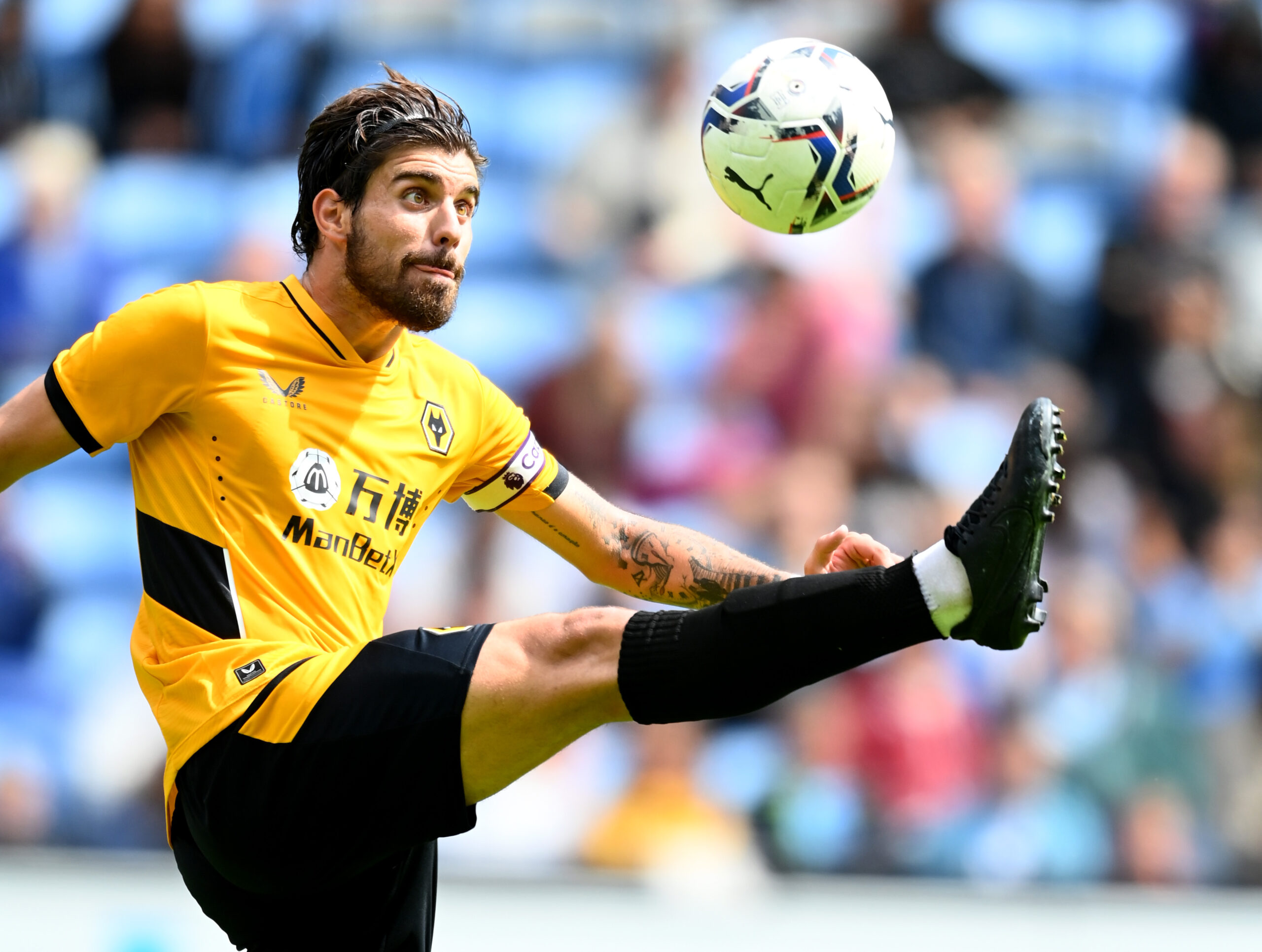 The Red Devils are determined to sign De Jong from Barcelona this summer. They have agreed a transfer fee, but the 25-year-old continues to resist a move to Old Trafford.

United have still not given up on him, but they could resort to alternative targets if the Netherlands international continues to stick with his current transfer stance.

Neves and Tielemans have been regularly highlighted as players that United could pursue, but The Athletic reveal that neither midfielder is on the club’s shortlist.

Neves (valued at £75 million) has been one of the league’s best-performing midfielders, but United have concerns over his ‘mobility’. The same has been highlighted for Tielemans, who could be available for £30m.

The Red Devils are aware of the availability of the Belgium international, and are not looking into a deal. There are questions over his mobility as well as ‘top speed’ to fit into Erik ten Hag’s tactical system.

Man Utd have no alternatives to De Jong at the moment

United have spent the entire summer looking to sign De Jong. They recently made the breakthrough with Barcelona over the fee, but the Dutchman remains reluctant to join the club.

Ten Hag has still urged the hierarchy to focus on the player. The 52-year-old has been in regular contact with his former Ajax star, and believes the club can get a deal over the line before September 1.

As things stand, only United have made a formal bid for De Jong. They seem in pole position to sign the midfielder with the Blaugrana pushing the player to head for an exit due to economic reasons.

However, United can’t afford to be complacent. Chelsea are keeping a close eye on De Jong, and them entering the race could prove a hammer blow as the player is prioritising Champions League football.

Hence, the Red Devils can’t play the waiting game for long. They need a quick answer from De Jong in the coming weeks such that they can turn their attention to an alternative which isn’t there at the moment.