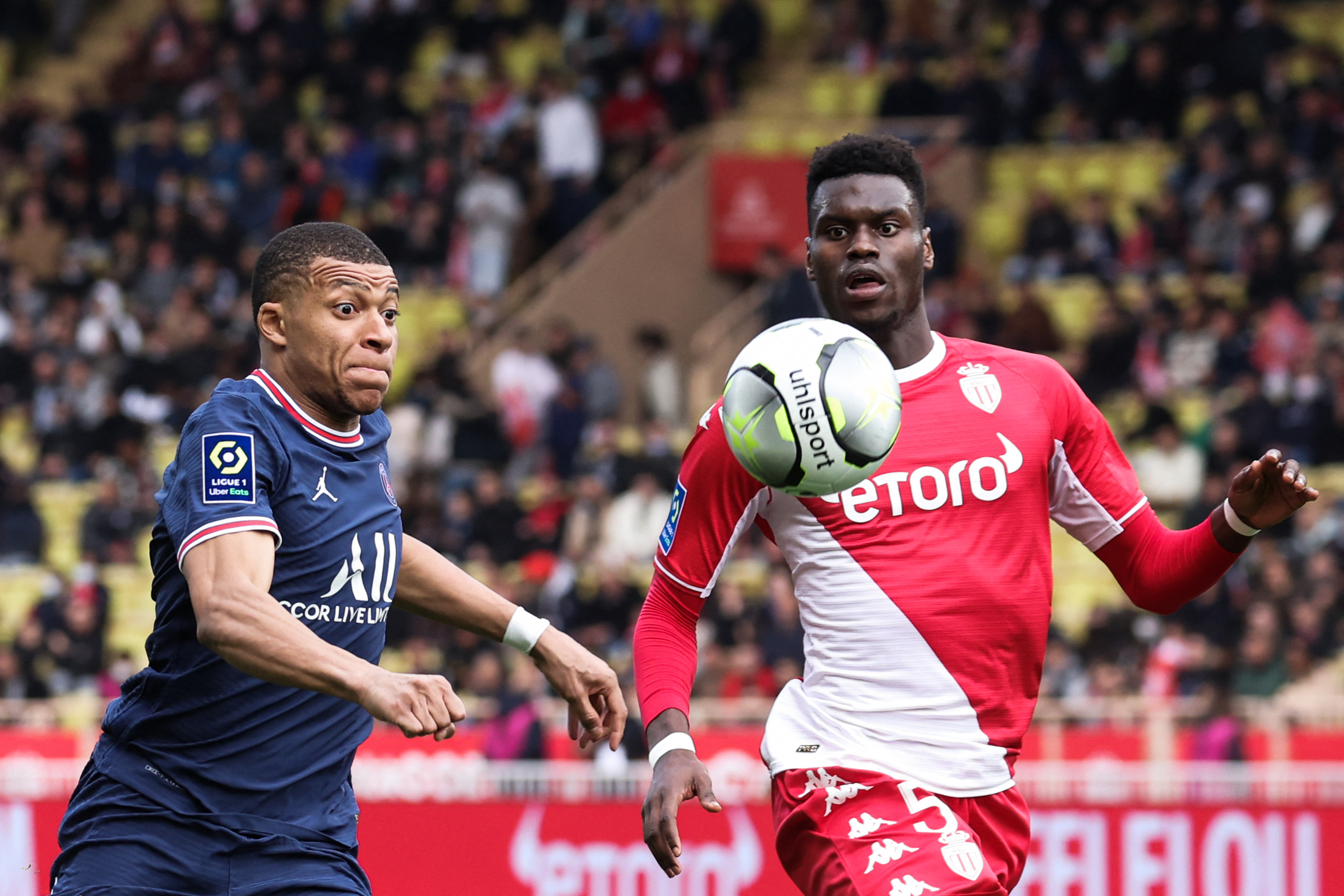 Manchester United are one of many clubs interested in signing Monaco defender Benoit Badiashile this summer, French publication L’Equipe report.

The Red Devils have already made three signings during the transfer window. This includes the arrival of centre-back Lisandro Martinez from Ajax.

Despite this, United have been once again linked with Badiashile. The French centre-back was initially on the club’s radar in 2020, but a deal did not materialise.

According to L’Equipe, Monaco are aware of the high-profile interest in the player. Aside from United, Chelsea, Sevilla and Barcelona have also been linked.

However, the Principality outfit have no plans of parting ways with the 21-year-old unless any club meets their €50 million (£42m) asking price for him.

Man Utd may not spend big on another centre-back

Badiashile was regularly linked with the Red Devils two years ago, and he has since acknowledged that he was the subject of interest from Premier League clubs.

He decided to continue at Monaco as he was only 19, and over the past two campaigns, he has developed into a much more consistent defender for the club in the French top-flight.

Last season, he averaged an impressive 1.5 tackles and 1.3 interceptions per game in all competitions. He also made 3.1 clearances per appearance while winning 2.4 aerial duels.

Hence, he has all the traits to succeed in the Premier League. He would also suit Erik ten Hag’s playing style, having completed 87 per cent of his passes over the recent campaign.

Badiashile was praised as ‘immensely gifted‘ by Monaco Tribune last season after an impressive run of displays.

The big question is whether the Red Devils need another left-footed centre-back after the signing of Martinez.

Badiashile is a different profile with his strong aerial ability and height, but United are loaded with centre-backs.

There needs to be two or three departures before they consider a move for Badiashile. Bailly, Tuanzebe and Jones could make way, but United are likely to sell on cut-price deals.

Badiashile is undoubtedly a talented central defender with a big future ahead, but United are unlikely to make such a huge outlay when they need to bolster other key positions.

A new holding midfielder and a forward are among priorities for the club. Meanwhile, Badiashile may not join without assurances of regular game time. It does not make sense for both parties.