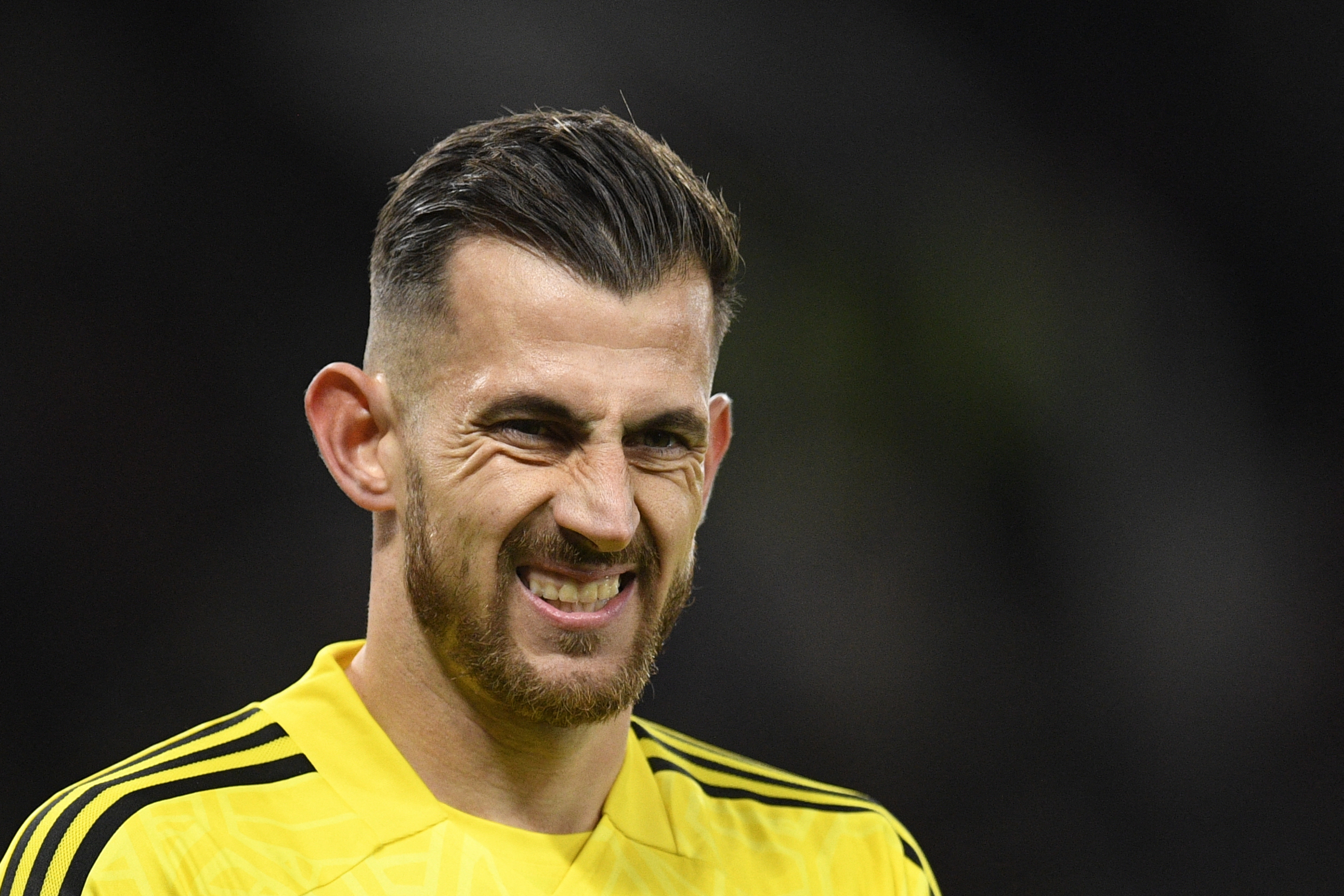 Dubravka was signed on a season-long loan from Newcastle United last summer, but he has since been unconvincing in his limited playing time for the Red Devils.

He had a nervous outing against Aston Villa in the Carabao Cup third round before the World Cup break and was also unimpressive in the 4-1 friendly loss to Cadiz.

However, yesterday’s performance against Burnley was definitely his worst. He could have easily conceded a couple of goals with his poor handling in front of goal.

With United 1-0 ahead, the Slovakian nearly gifted the Clarets with a way back into the game.

He failed to properly punch a cross which then ricocheted off Marcus Rashford. The resulting parry from Dubravka almost went into his own net before Casemiro’s last-gasp clearance.

The Magpies loanee also miscontrolled a simple backpass towards him at 1-0 but saved his blushes by hacking the ball away. It would have been a dreadful way to concede.

After such a performance, we would be surprised if Erik ten Hag considers playing him again. In our view, his loan contract should be terminated at the turn of the New Year.

Monchengladbach’s Yann Sommer is said to be eager to join United in either January or next summer, and the hierarchy should land him on a cut-price deal this winter.

The Swiss is far more composed than Dubravka in pressure situations. His strong distribution skills would also make him a quality competitor to David de Gea going forward.

One thing is for sure that De Gea is unlikely to be displaced from the number one role this term.

The Spaniard looks likely to stay next season too, considering the club have started negotiations over a new long-term contract with a significant pay-cut on his current salary.