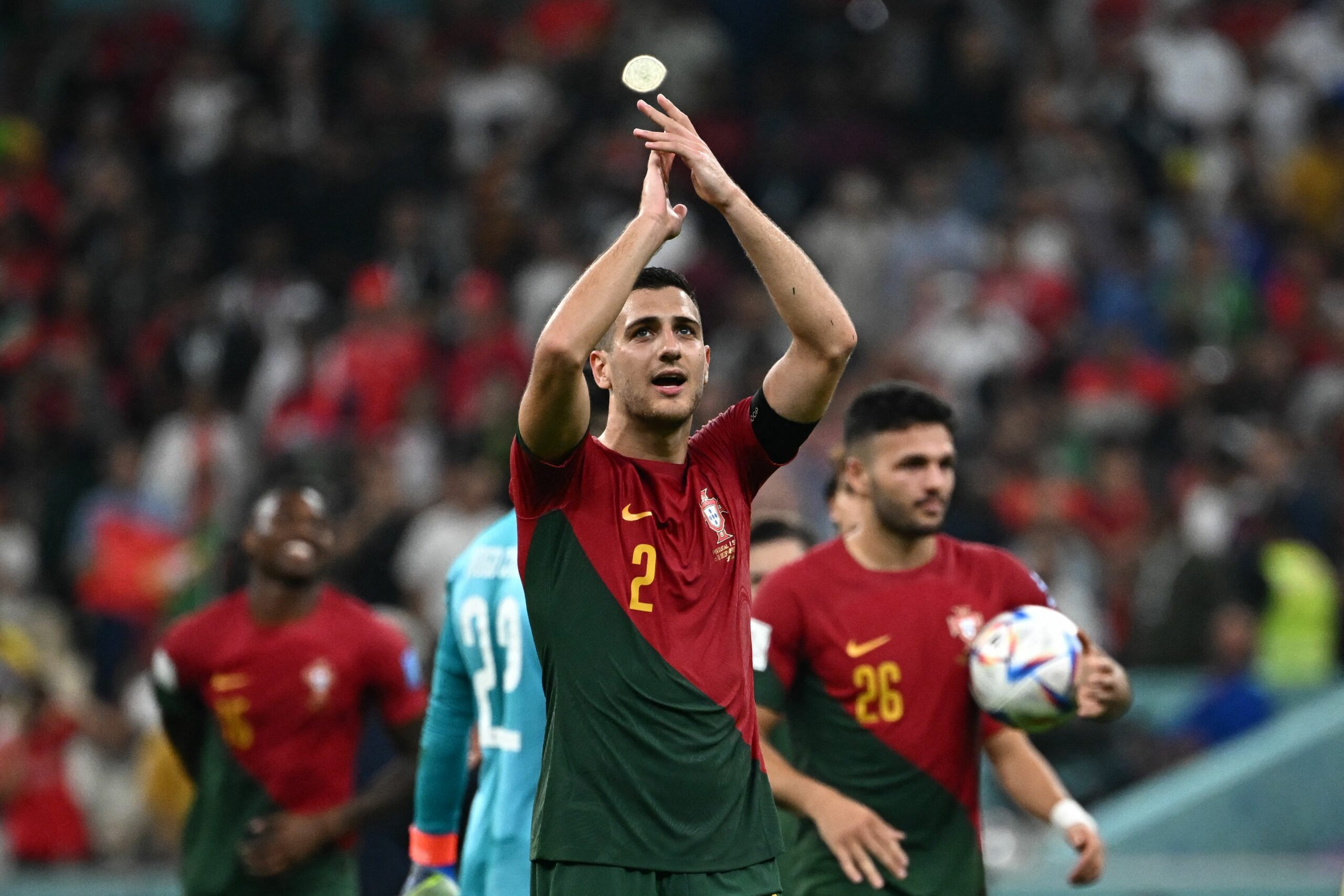 Manchester United must hand a new contract to defender Diogo Dalot as soon as possible amid fresh transfer interest from Juventus.

The Portuguese right-back has been one of United’s best performers under manager Erik ten Hag this term and he has missed just one game through suspension.

His current contract with the club expires in the summer of 2023, but there is an option to prolong his stay for another 12 months through an extension clause.

Regardless of this, United’s hierarchy must sort out his future immediately, particularly with interest coming from elite clubs in Europe at the current point.

Barcelona are long-term admirers of the 23-year-old and they are already keeping tabs on him.

It is now reported by Gazzetta dello Sport that Juventus are also interested in the player. Dalot is regarded as a ‘dream’ signing for manager Massimiliano Allegri.

Man Utd must speed up contract talks with Dalot

Dalot has been Ten Hag’s undisputed starter in the right-back position this season. He has started in 20 of the club’s 21 appearances across all competitions.

The Portuguese has been ‘undroppable‘ as described by Goal, and the Red Devils now need to reach an agreement with him over a new long-term contract.

The right-back is currently one of the lowest earners at the club at £25,000-a-week. He could potentially demand in the bracket of £100,000 weekly to renew.

That won’t be a hurdle for the Red Devils, but the main concern is whether they can convince him.

Dalot is an assured starter at the current point of time but there are claims that this could change next season with Ten Hag keen on landing Denzel Dumfries.

This could possibly have an impact on Dalot’s decision. Hopefully, United can persuade him to commit his long-term future to the club as he has huge potential.