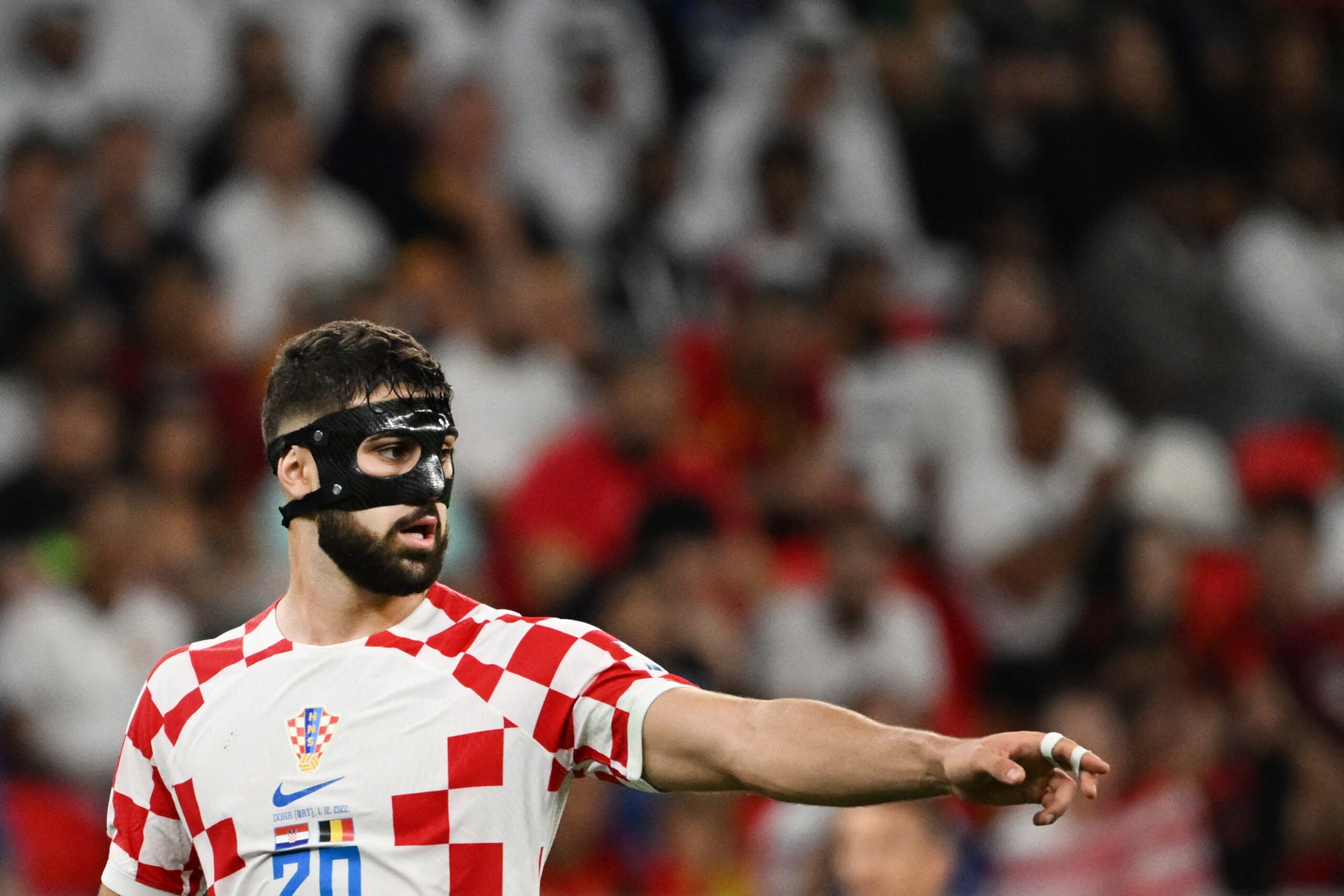 Manchester United must beat Chelsea to the signing of RB Leipzig defender Josko Gvardiol, who has a low release clause of €50 million for next summer.

The Blues were keen on landing Gvardiol during the last transfer window, but Leipzig responded by handing a fresh long-term contract to the Croatian star.

However, the new deal has a low €50m buy-out clause, according to Sport. Chelsea are still front-runners to sign him, but in our view, United must join the pursuit.

Gvardiol has developed into one of Europe’s most sought-after centre-backs. The left-footed star has excelled with his concentration and impressive distribution.

The Croatian also likes to clear his lines regularly. At the World Cup, he has five clearances per game and recently made a stunning last-ditch tackle on Belgium’s Romelu Lukaku.

Hence, there are no surprises that he is attracting high-profile interest. Chelsea are hot on the trail of him and are looking into a possible pre-transfer agreement before next summer.

The Blues are ready to pay a higher fee than his release clause in simplified instalments, but United must not let them get the player, having missed out on Christopher Nkunku.

Gvardiol plays in the same position as Lisandro Martinez, but United need more competition for places in the squad if they are to challenge for major trophies under Erik ten Hag.

The 20-year-old, who can also play as a left-back, has the potential to become a world-class player in future. United should not bypass the opportunity to sign him next year.

Meanwhile, January could be a decisive month for United. The club may need another big spending spree to ensure their qualification for next season’s Champions League.