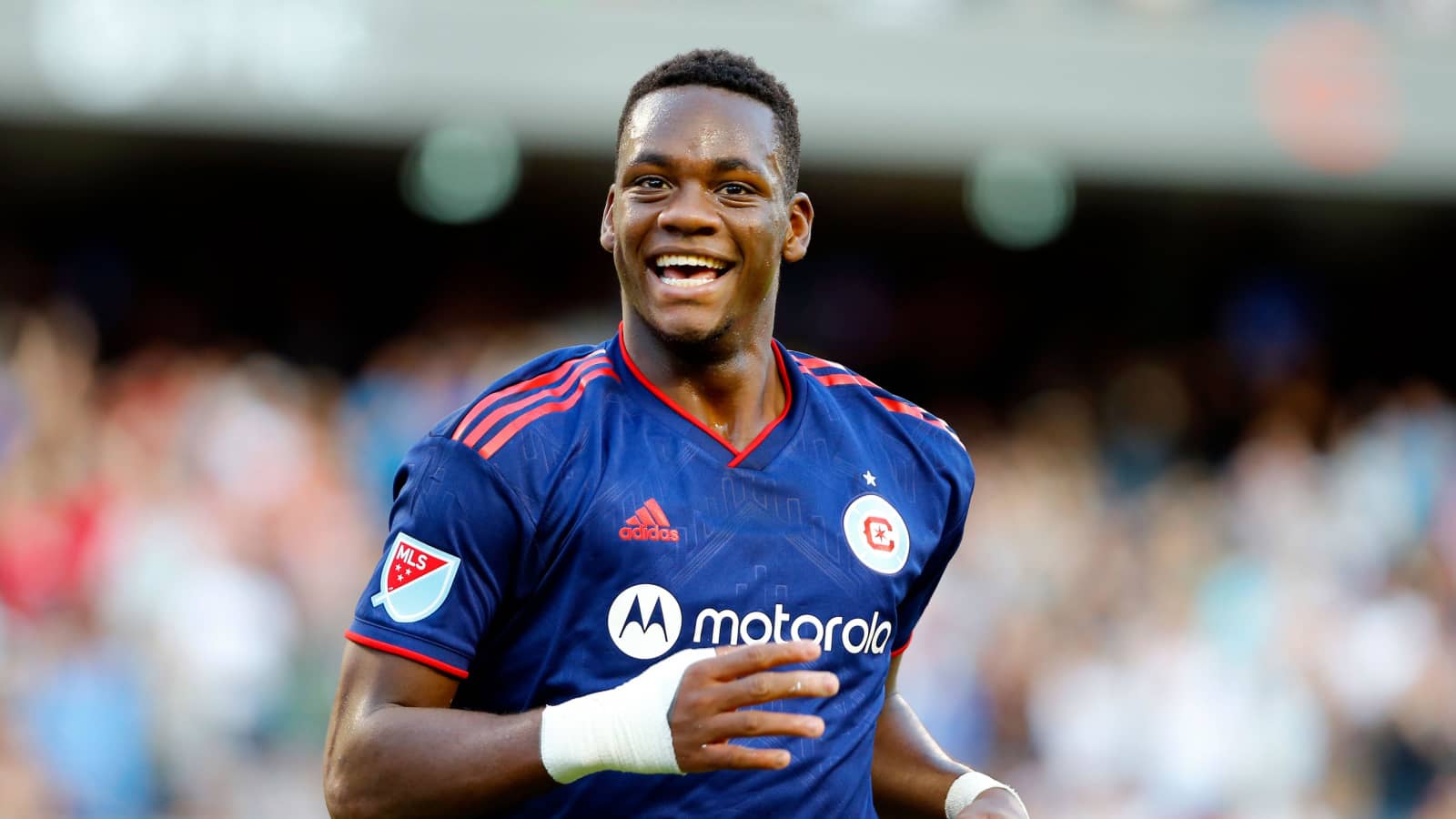 Manchester United must act fast in the pursuit of Chicago Fire wonderkid Jhon Duran amid fresh transfer interest from Portuguese side Benfica.

The 19-year-old striker signed for the Major League Soccer outfit from Envigado in January, and had a good debut season with eight goals and six assists from 30 outings.

His progress has reportedly caught the eye of the Red Devils and they now need to step up negotiations, particularly with Benfica entering the race.

The Primeira Liga outfit are known for luring some of the best emerging talents and last summer, they signed Enzo Fernandez from River Plate.

United were also interested in the Argentine sensation, but Benfica won the race for his services. It is a deal which the Red Devils will regret.

Fernandez has been brilliant for club and country this term. He was signed for just €12 million, but Benfica are now eyeing €120m for his future exit.

United are now keen on pursuing Duran from Chicago Fire, and in our view, they must make a serious effort to sign the highly-rated Colombian ace.

Aside from his goal involvements, Duran has impressed with his counter-attacking pace, aerial ability as well as his regular defensive contributions.

The youngster may not break into the United line-up from the off, but he could be nurtured into a top-class striker under manager Erik ten Hag.

After their summer failure on Fernandez, United should have learnt a good lesson and must not let Benfica have a free run at signing Duran in January.

He is currently valued between €10m to €15m, according to Record. Atletico Madrid and RB Salzburg are also said to be keeping tabs on the young striker.